Made it out of Dodge with only a few hours to spare.  Rumors around the hostel that, in addition to the ban of social media, the government would shut down the public transportation system and tear gas any protestors who showed up in Taksim Square to demonstrate on May Day, were true.
The May Day festivities were a bit more peaceful and joyous with my family in Vienna. 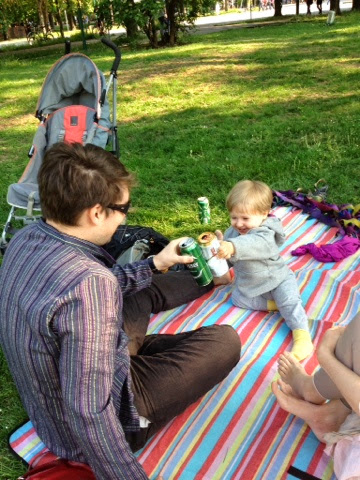 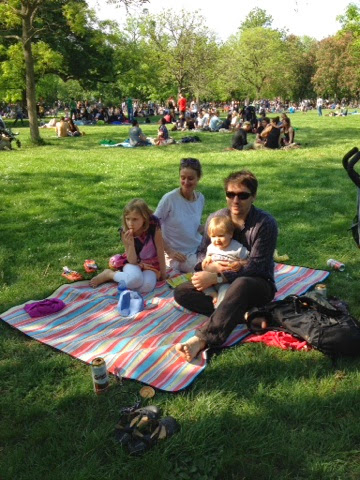 and we even saw a Maypole with streaming banners and garlands still up in one of the rural Austrian villages a few days later on our way out to the partially restored ancient ruins of Carnutum, a Roman military outpost which grew into a sophisticated city of 50,000 by 30 B.C. (They even had under floor radiant heating like we installed in the house we restored in Saltsburg, PA.) 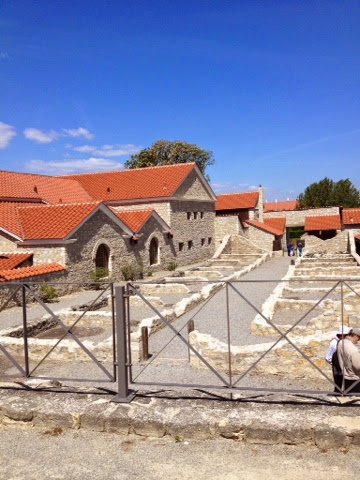 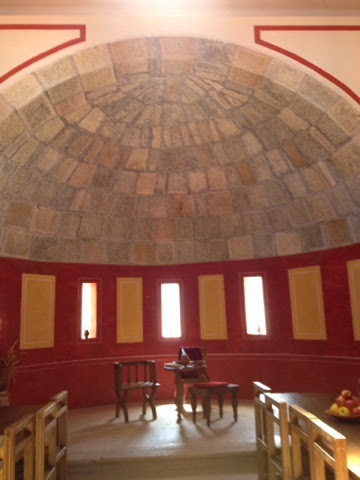 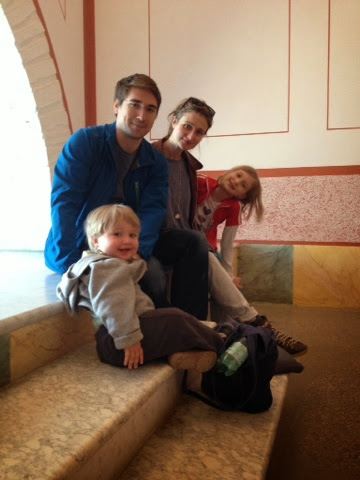 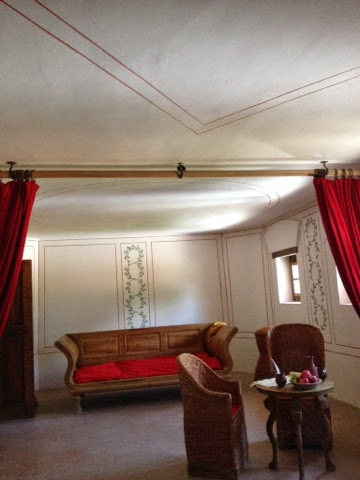 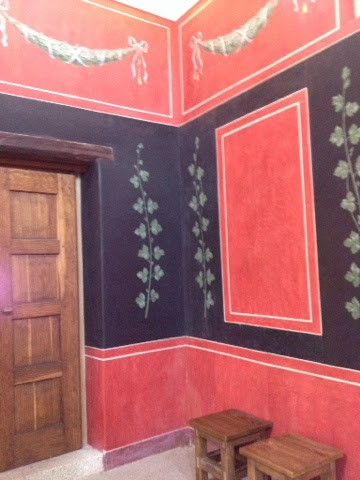