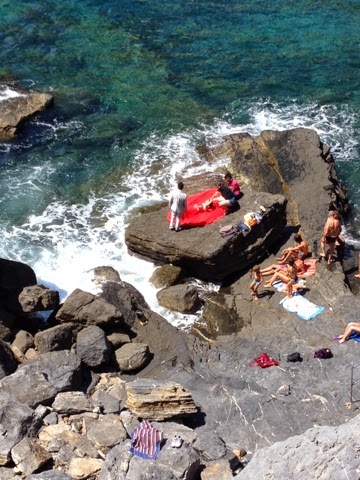 I had long, interesting conversations with people with vastly different backgrounds and perceptions which often had little to do with where we were at the time, except perhaps a comparison that launched a discussion of ideology differences.
For new knowledge and interesting companionship, hostels beat hotels, hands down.