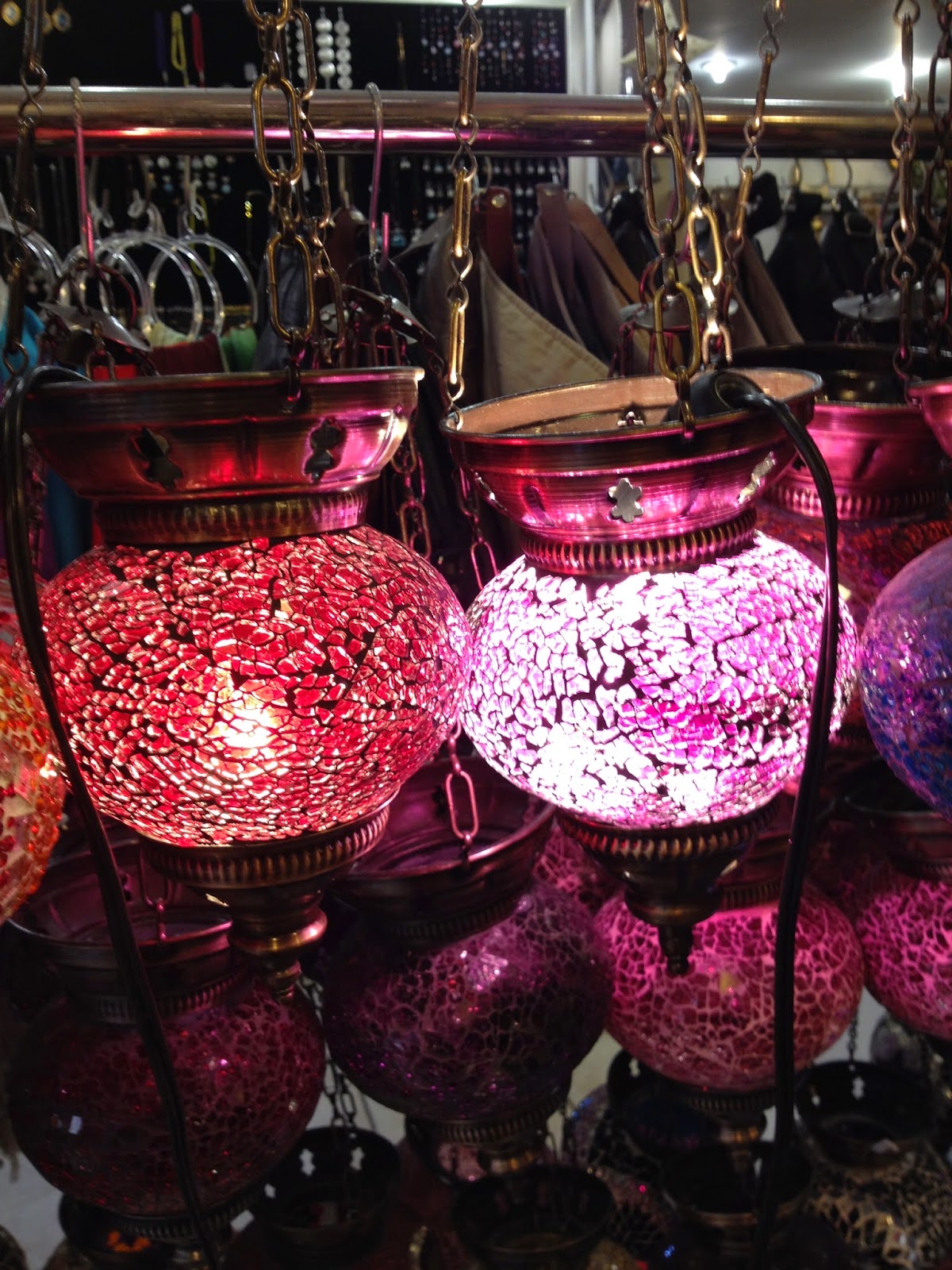 Had I not missed my flight in Vienna, I would not have had the chance to visit Istanbul again.  As it was, the customs police told me that I had to leave Austria and could be in a bit of a pickle if I flew to any other cities in the Schwengen countries as I was on my final day of the 90 days permitted a US citizen.  The tight-lipped Turkish airlines ticketmaster in Vienna declined with certainty the possibility of a standby flight once I got to Istanbul and booked the next flight from there a week later.  I had been sad to end my journey, but that's all it took to get me to contemplating with a certain nostalgia my comfy sleigh bed in my own cabin. and the sounds and colors of Fall spreading across my farm, my dog, my kids... Ah, the cultural differences. The ticketmaster in Istanbul pocketed the ten euros I had remaining and booked me a flight in two days.

Seeing this nail polish stand offering hundreds of shades in the metro station below the airport reminded me that I was back in a Muslim country, where fashion embellishments are limited. 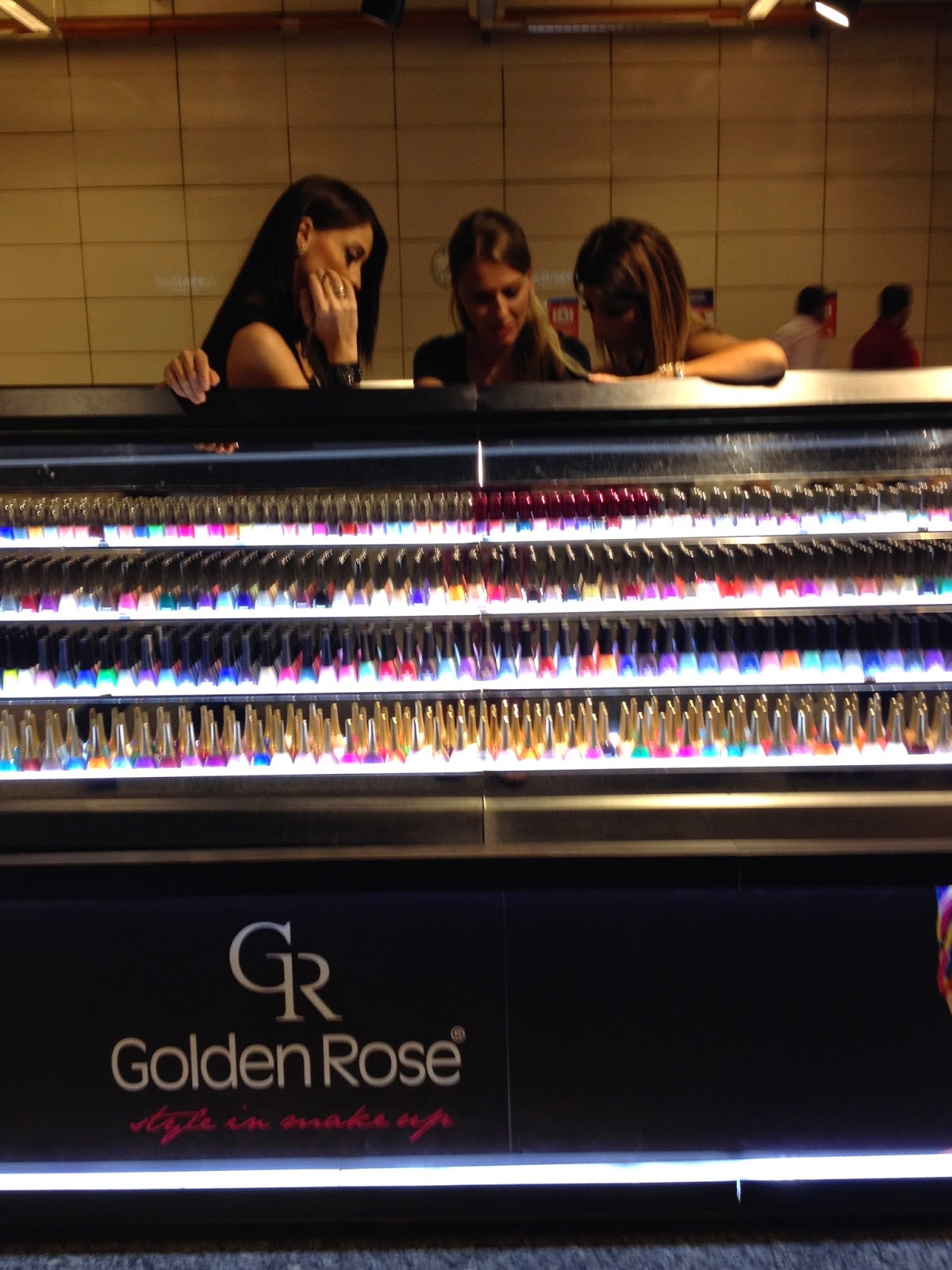 I booked my last whimsical hostel for awhile, this time a little further from Taksim Square near the Galata Tower. 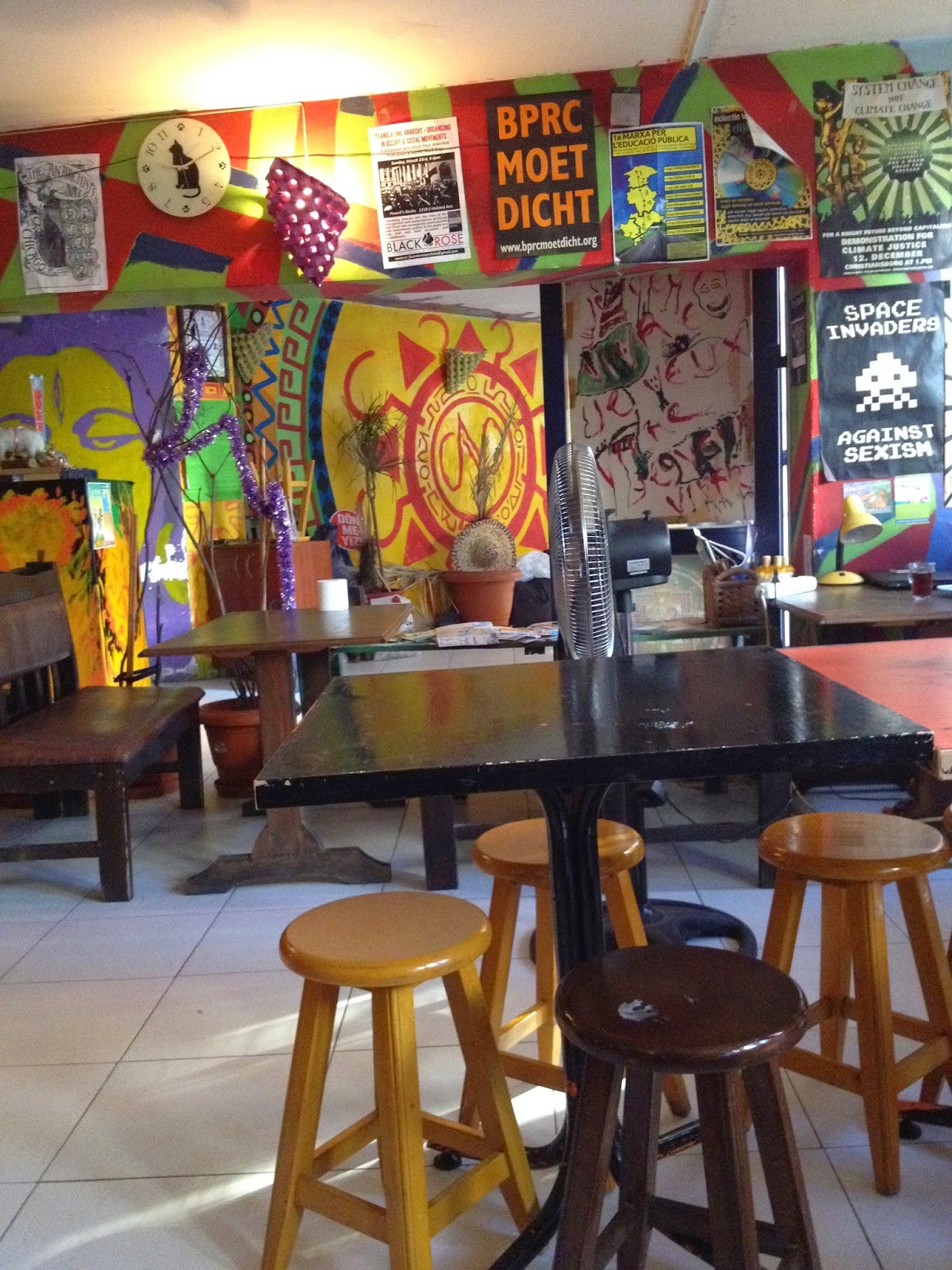 I had regretted not taking in the view of the city from Galata Tower, but was never inclined to stand in the two hour long line.  Luckily, I woke relatively early and walked right in. 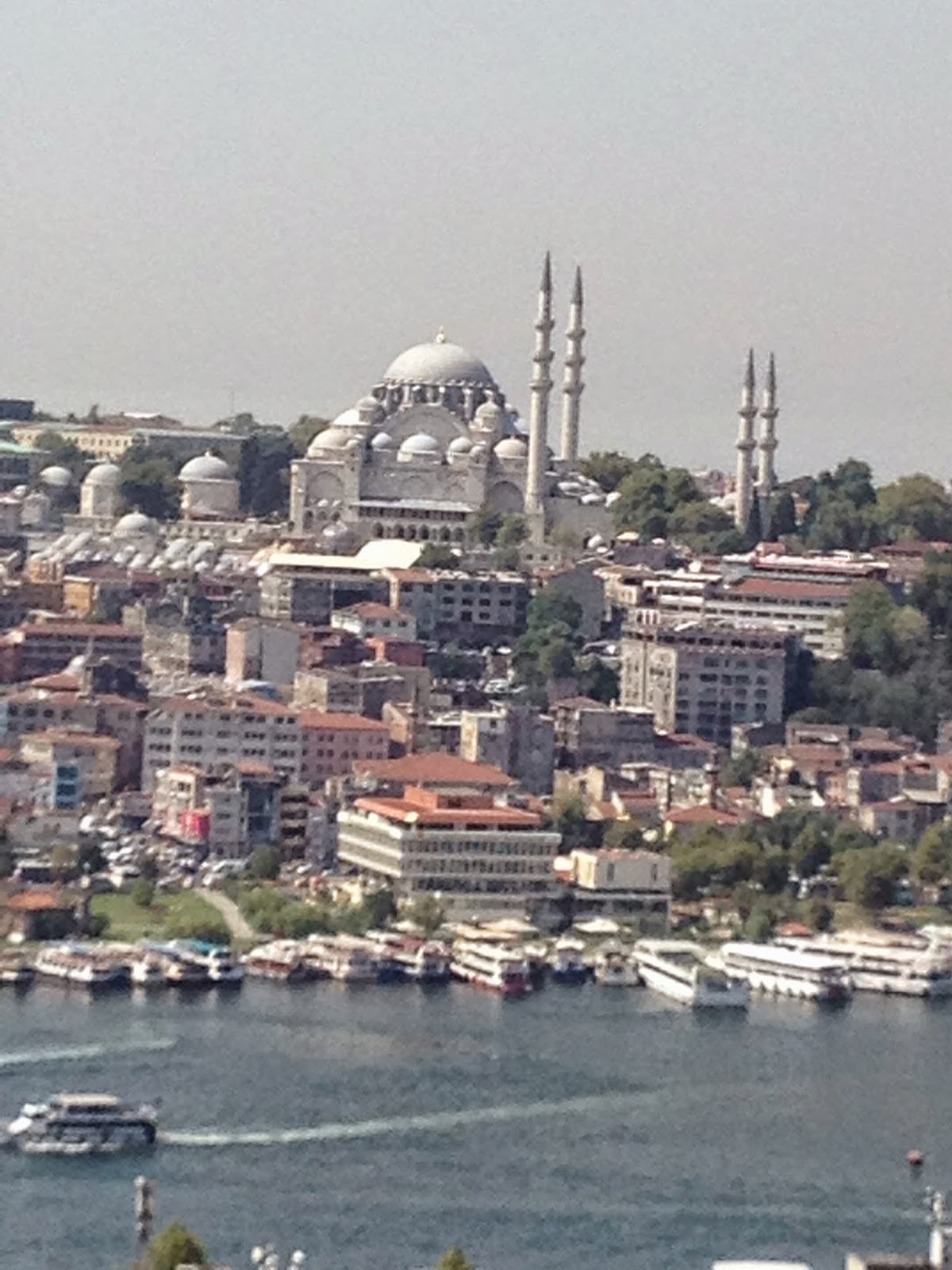 Galata Tower was built for its view of the City, but capturing that on an iphone4 is another story.  What impressed me the most, apart from the surrounding waters, is the number of huge mosques throughout Istanbul. The cry of the muezzin emanates from every minaret across the hills five times a day.  This time I was there on Friday, the Holy Day, when many shops are closed and attendance at the mosque for the two hour noon prayer is mandatory.  Though the mosques are quite large, many are not large enough to hold the worshipper and it is a customary scene to see hundreds of pilgrims bowing down on the sidewalk listening to the sermon over loudspeakers. 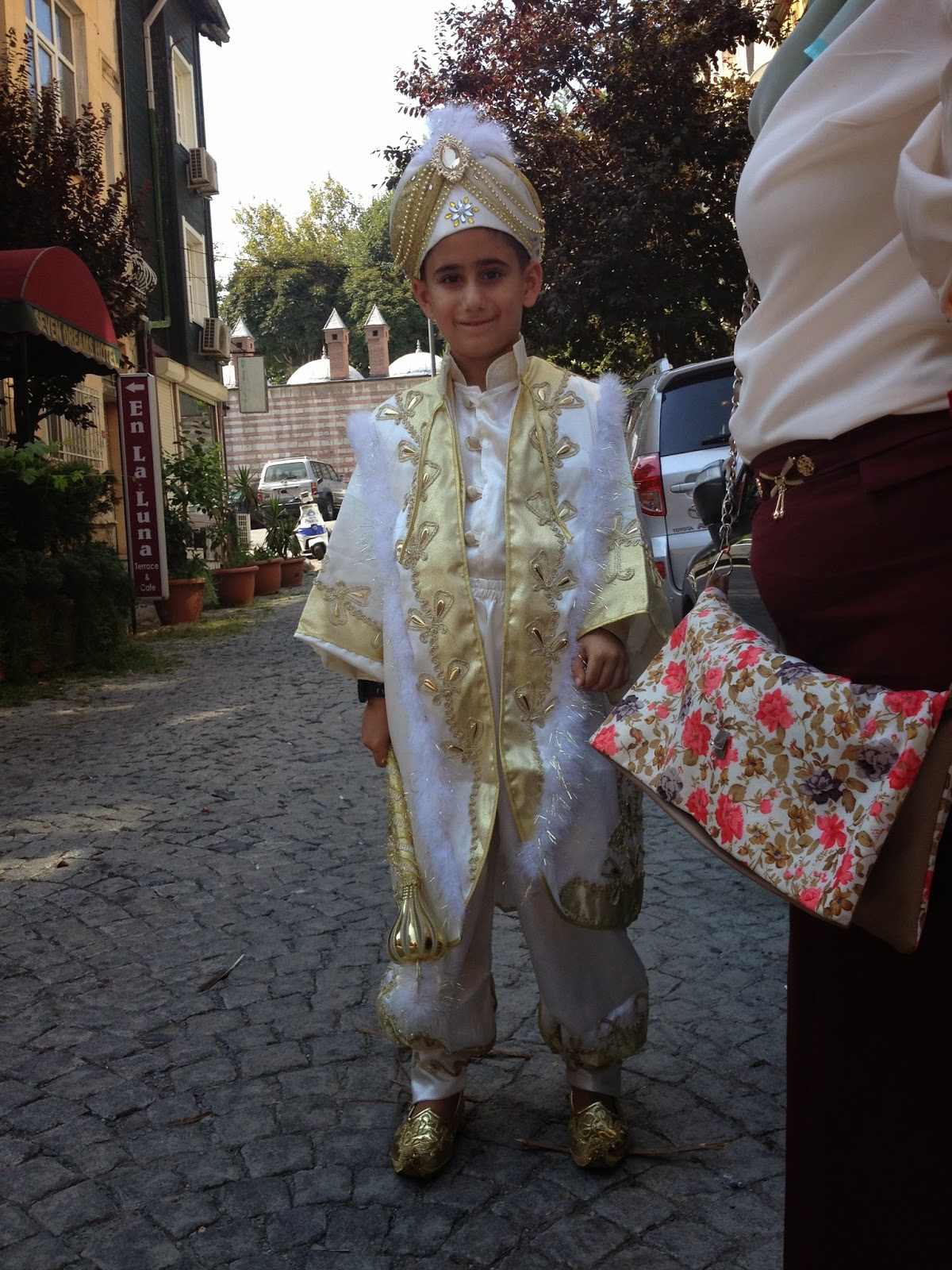 This little guy participated in a special celebration.  His mom took my offering of liras, saying that he was not allowed.

Friday was ridiculously hot and it irritated me that no women could enjoy swimming.  Guess I was starting to get impatient to get home.  I will miss the fresh fruit juice vendors, though. There is nothing like cold pomegranate juice to quench a thirst. 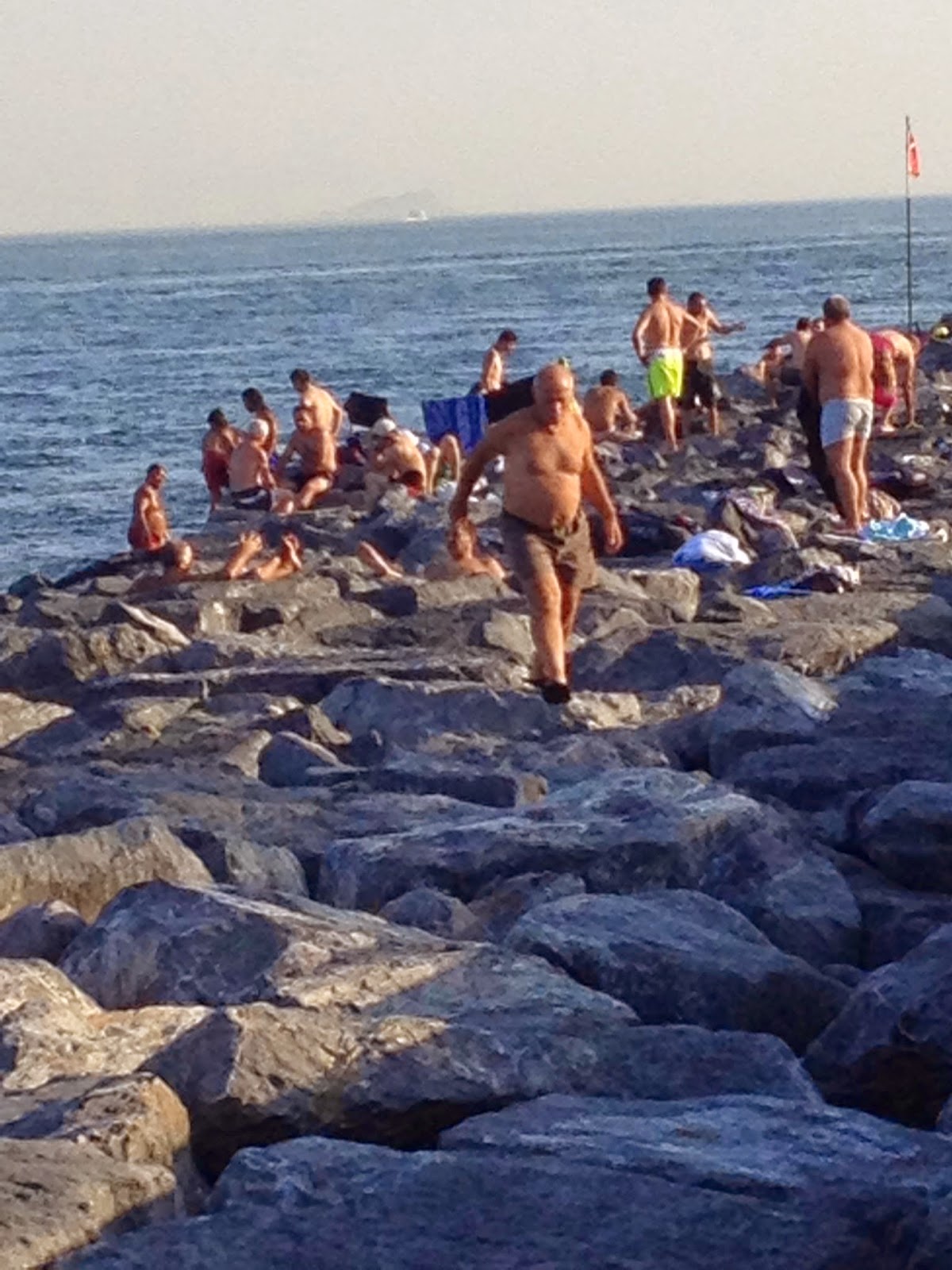 I am perilously close to figuring out how to upload videos from my phone to share the crazy mayhem of the vendor stalls under the streets, the call of the muezzin and the plaintive romantic music by musicians on Istklal Caddesi.  Stay tuned for updates. 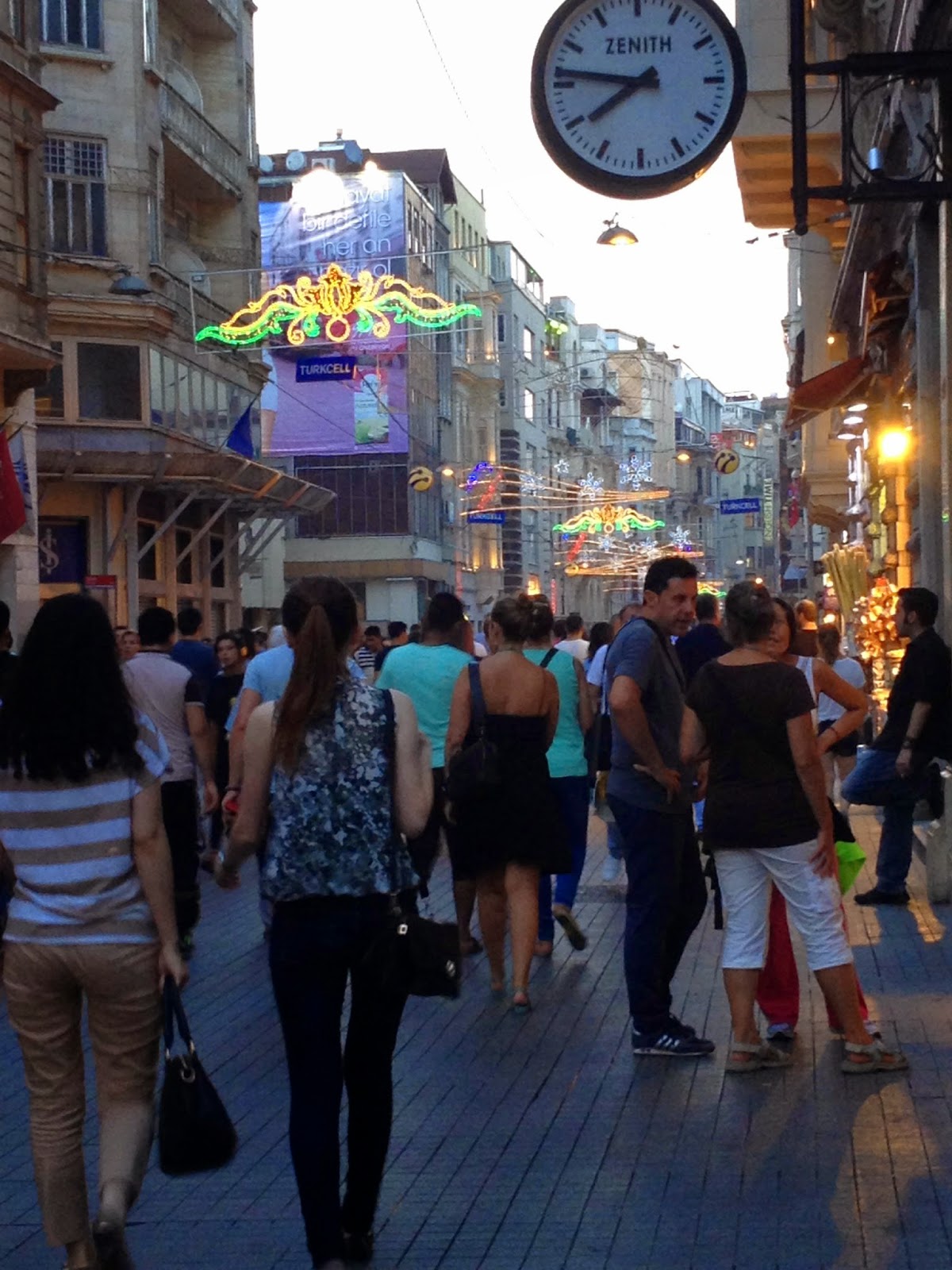 It was good to have the opportunity to see Old Town at night. 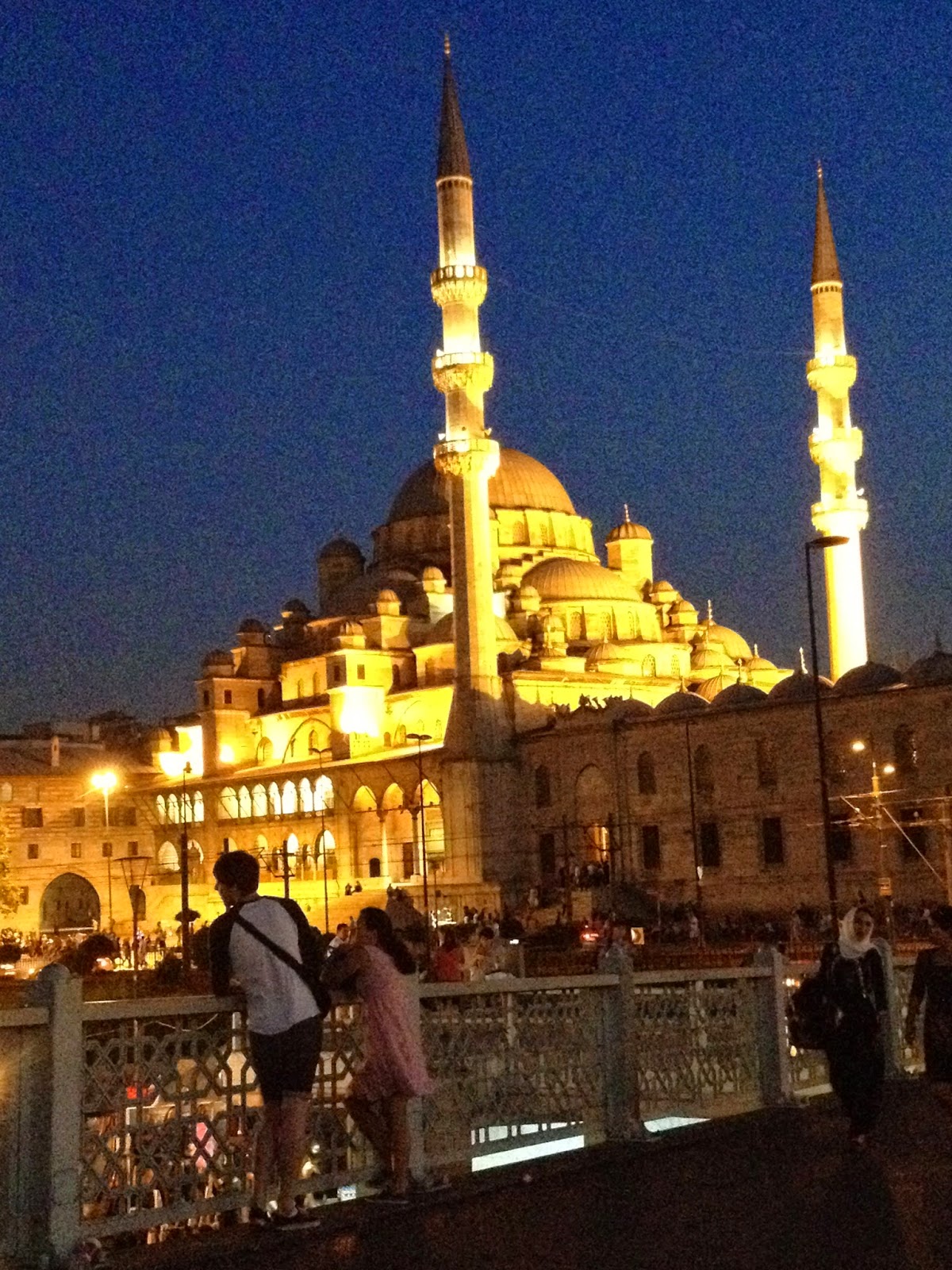 The Galata Bridge fishing scene really kicks in to high gear along the river with fish smoked on stands with savory sandwich fixins and roasted corn available. 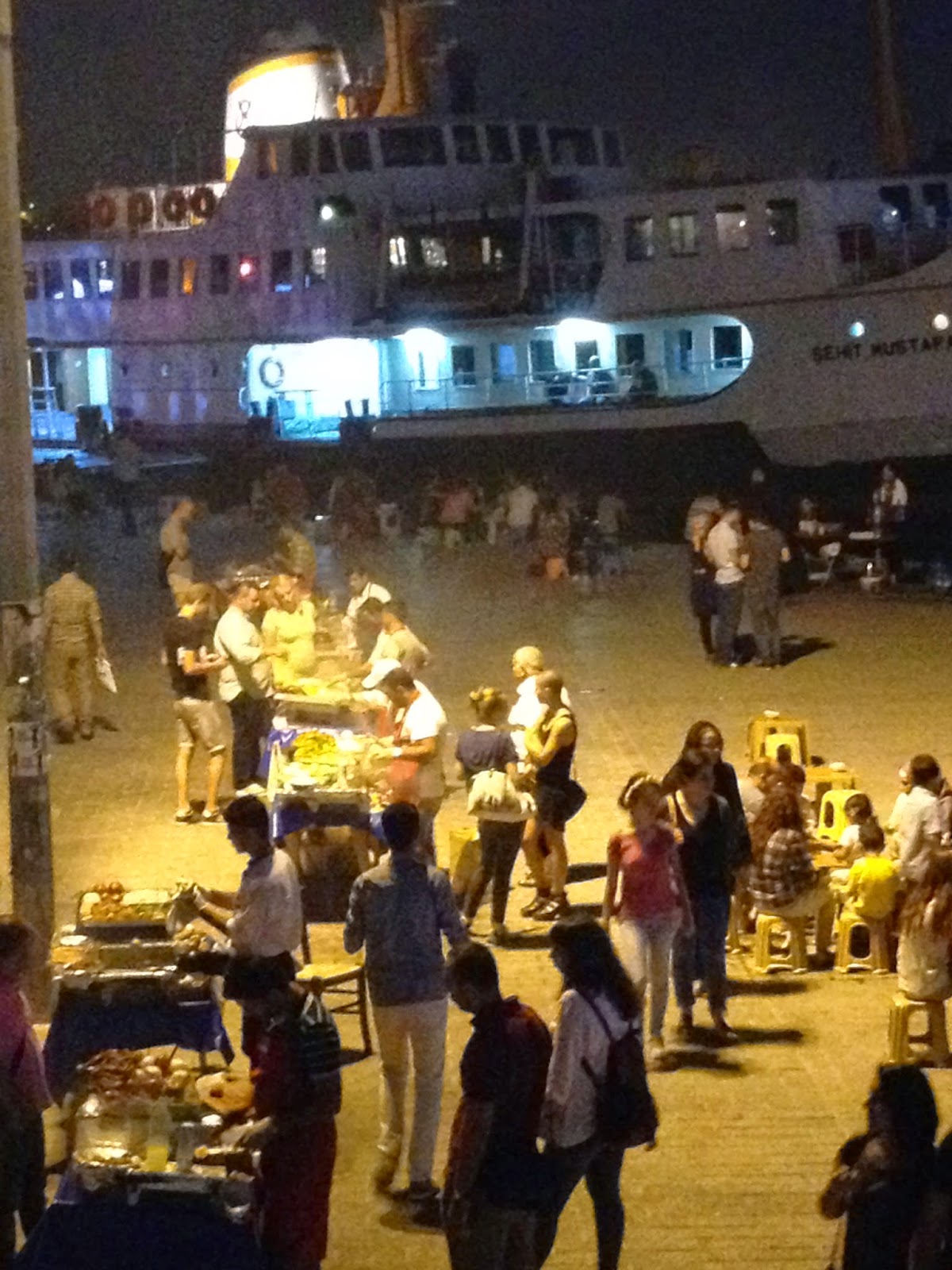 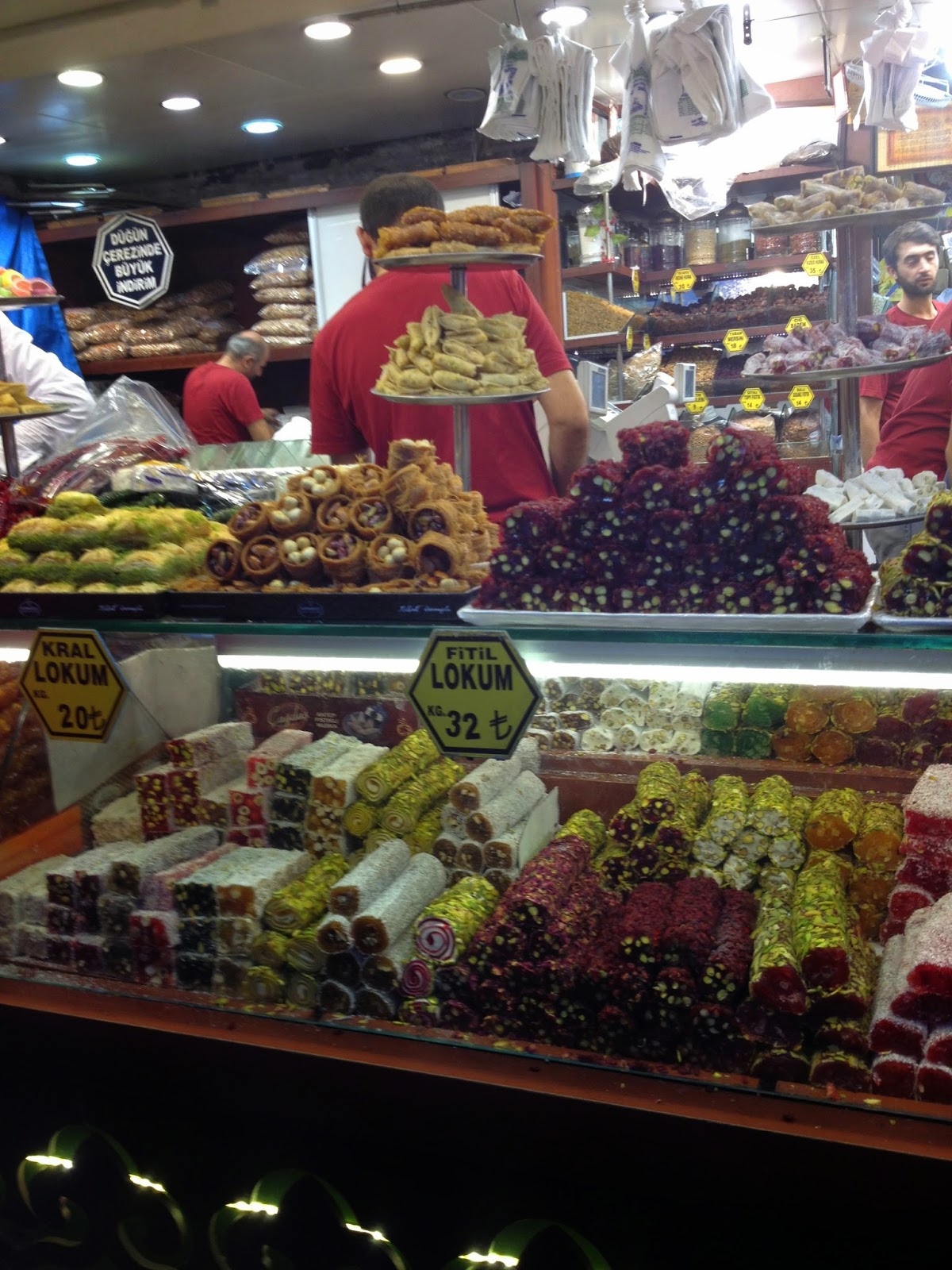 Street stalls do a brisk business in traditional pastries. 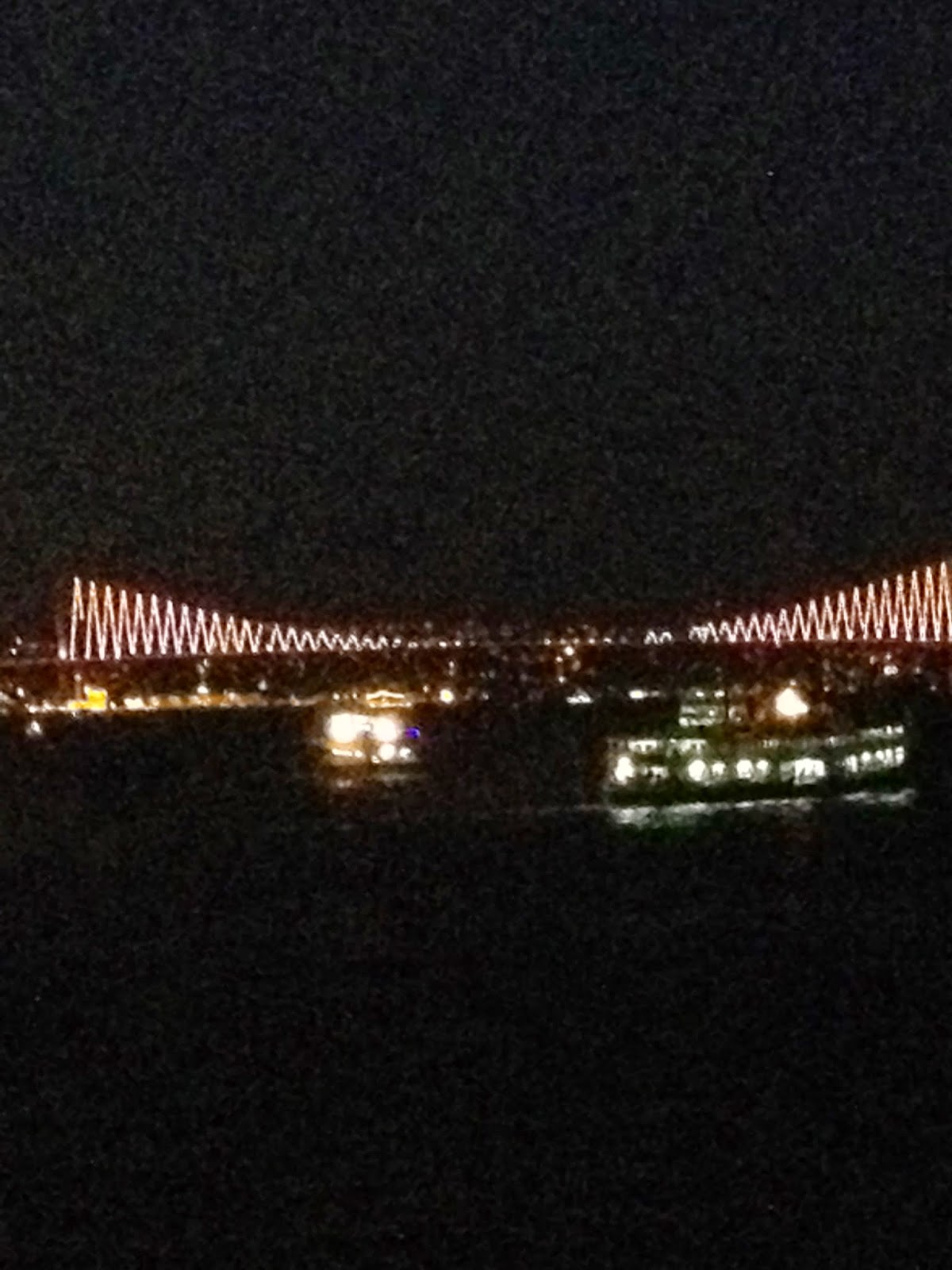 A bridge with a changing-color light display. 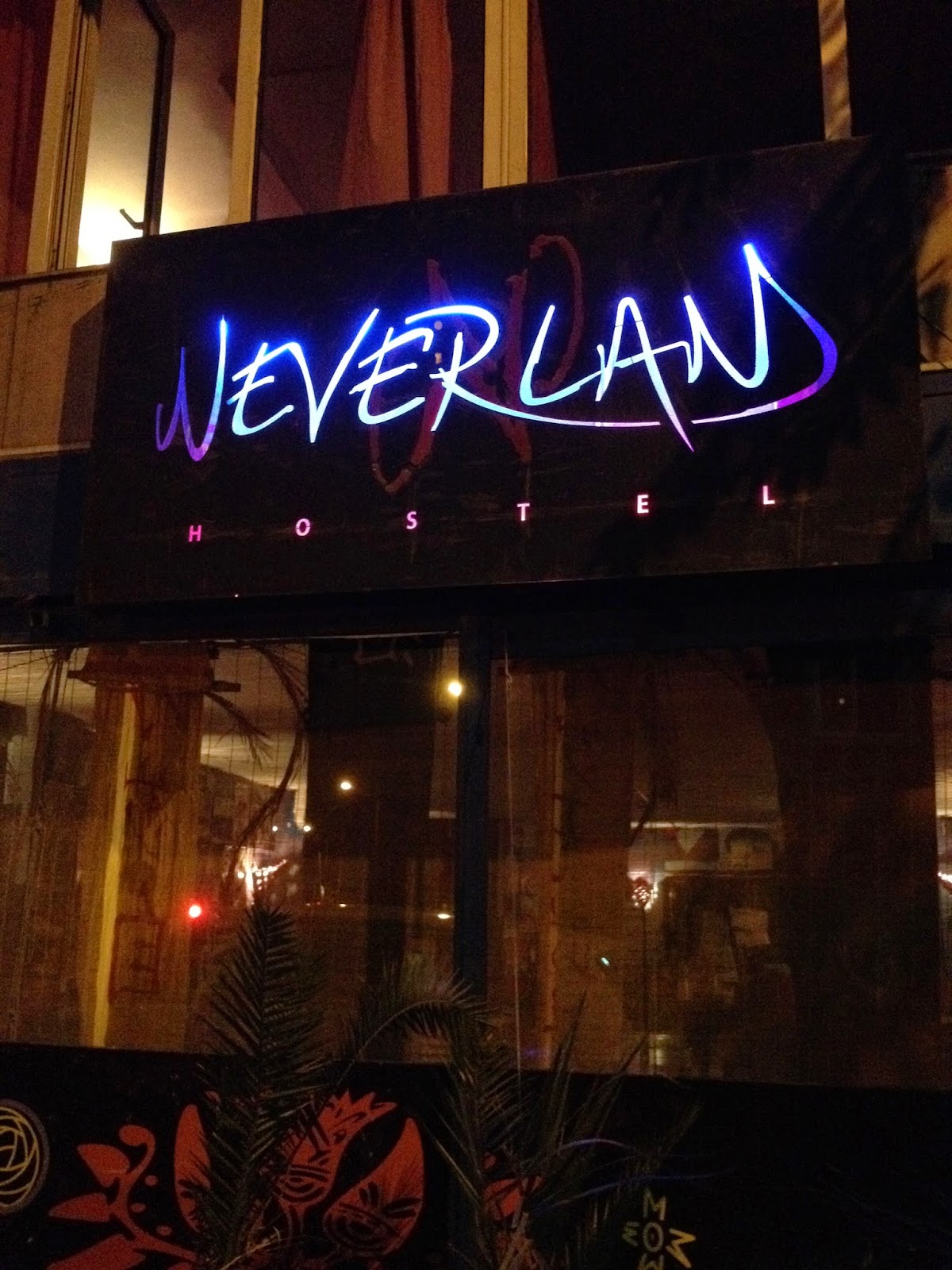 Checked out. Time to head back home to the Shire.