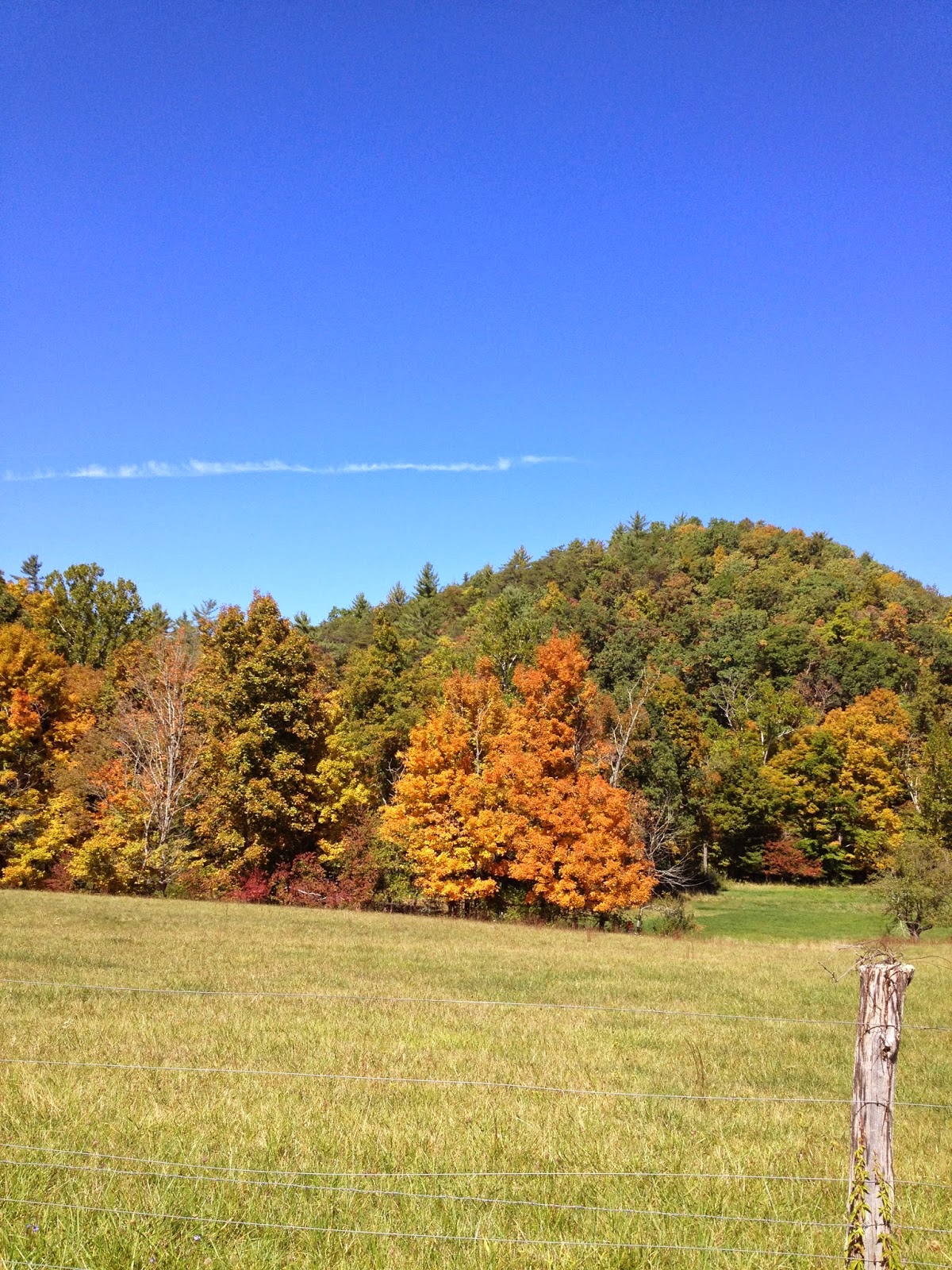 When we moved to rural Virginia thirteen years ago, my first social event was a bonfire.  There some locals, already tuned on cheap beer (mop squeeze, they called it) were decrying the “Mexicans who stole their jobs.”  Further questioning revealed that in fact their employer, in a successful effort to avoid paying union rates, outsourced a part of the manufacturing process to a factory in Mexico.  Regardless of where the blame for that might lie, the locals had elected to lay it on Mexicans.  They each had met a couple, or Hispanics anyway, and had unsavory tales of laziness, stealing and unreliability.  I was questioning the wisdom of my decision to move our small family here.  It was particularly unnerving as we had just relocated from Austin, Texas where Hispanics outnumbered Caucasions in the elementary school my children attended… and we missed the warm embrace of their culture: the all-day parties where four generations celebrated each other; the ready laughter; and, the genuine caring.  It wasn’t unusual for children to go on over-nighters at their teacher’s home.

But we had moved to a puritanical outpost where the driving mentality appeared to be “spare the rod, spoil the child.”  The children were particularly lonely as they had just lost their father in an accident and now some of their teachers were terribly strict and cold.  An abused boy of meth addict parents kicked my six-year old son every chance he could, taunting him, “Your daddy ain’t dead.” The bus driver told the three of them to sit together so it would be easier to identify their remains in an accident as their DNA would be similar. They were also having a very difficult time understanding the thick Southern accent and poor grammar.  I vowed to take them to Manhattan twice a year.

Thankfully, as a country, the U.S. has come a long way in tolerance and respect over the past several years. Harrisonburg is the nearest city of any size, with a present population just over 51,000.  Yesterday was a beautiful autumn day for a ride, so I meandered over the country roads to check out its International Festival. 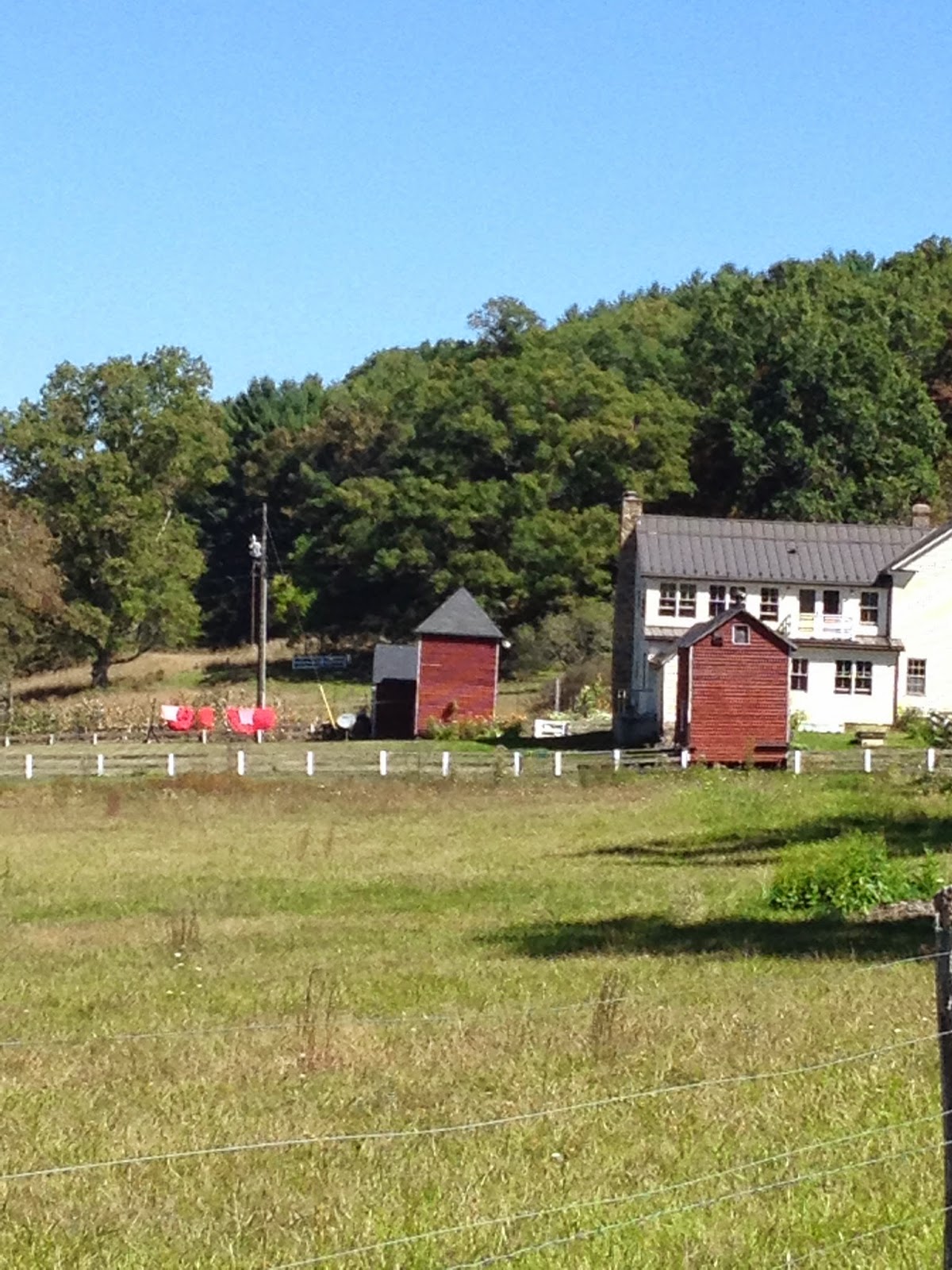 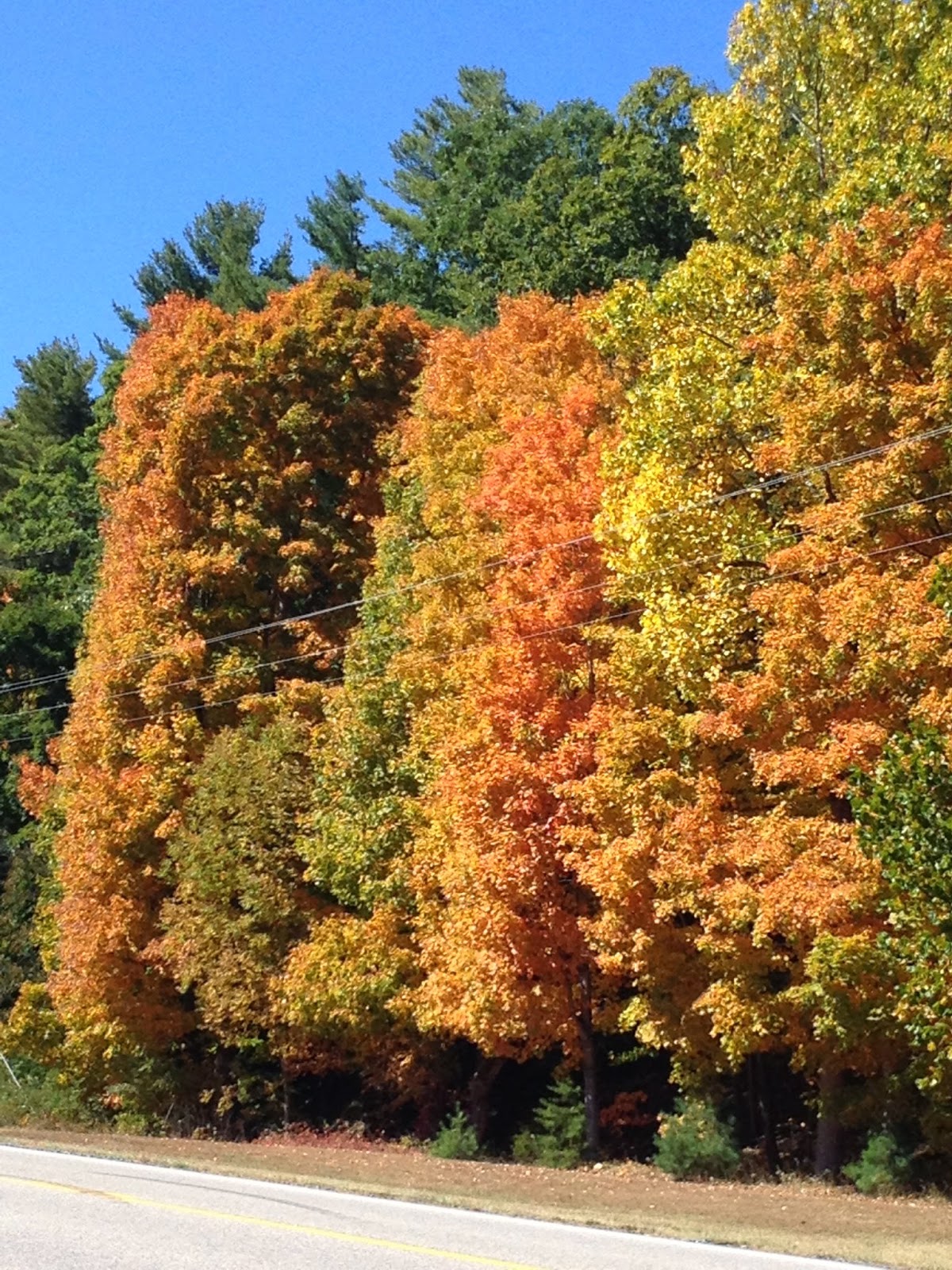 It was a proud and lovely celebration of its diversity. 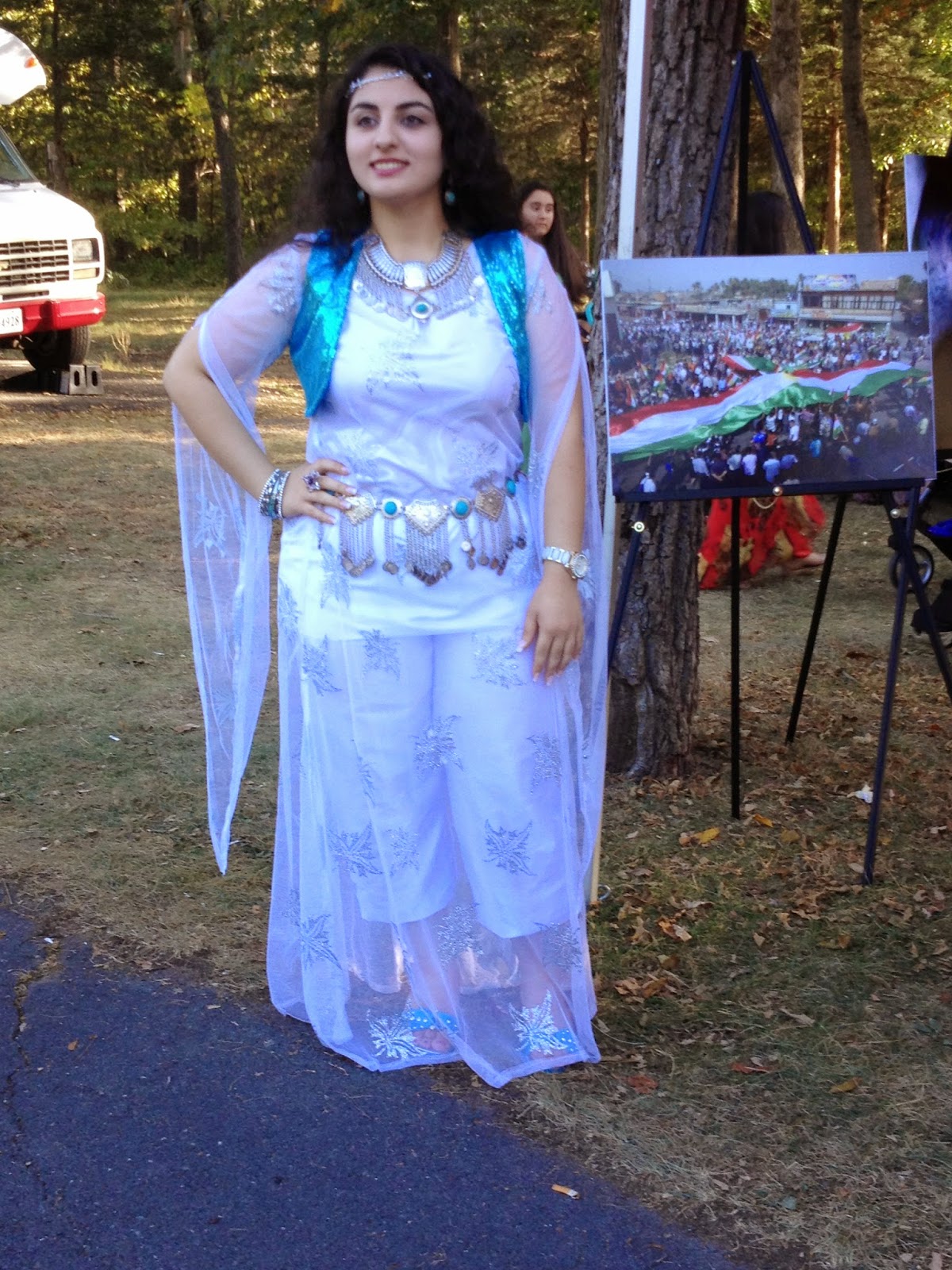 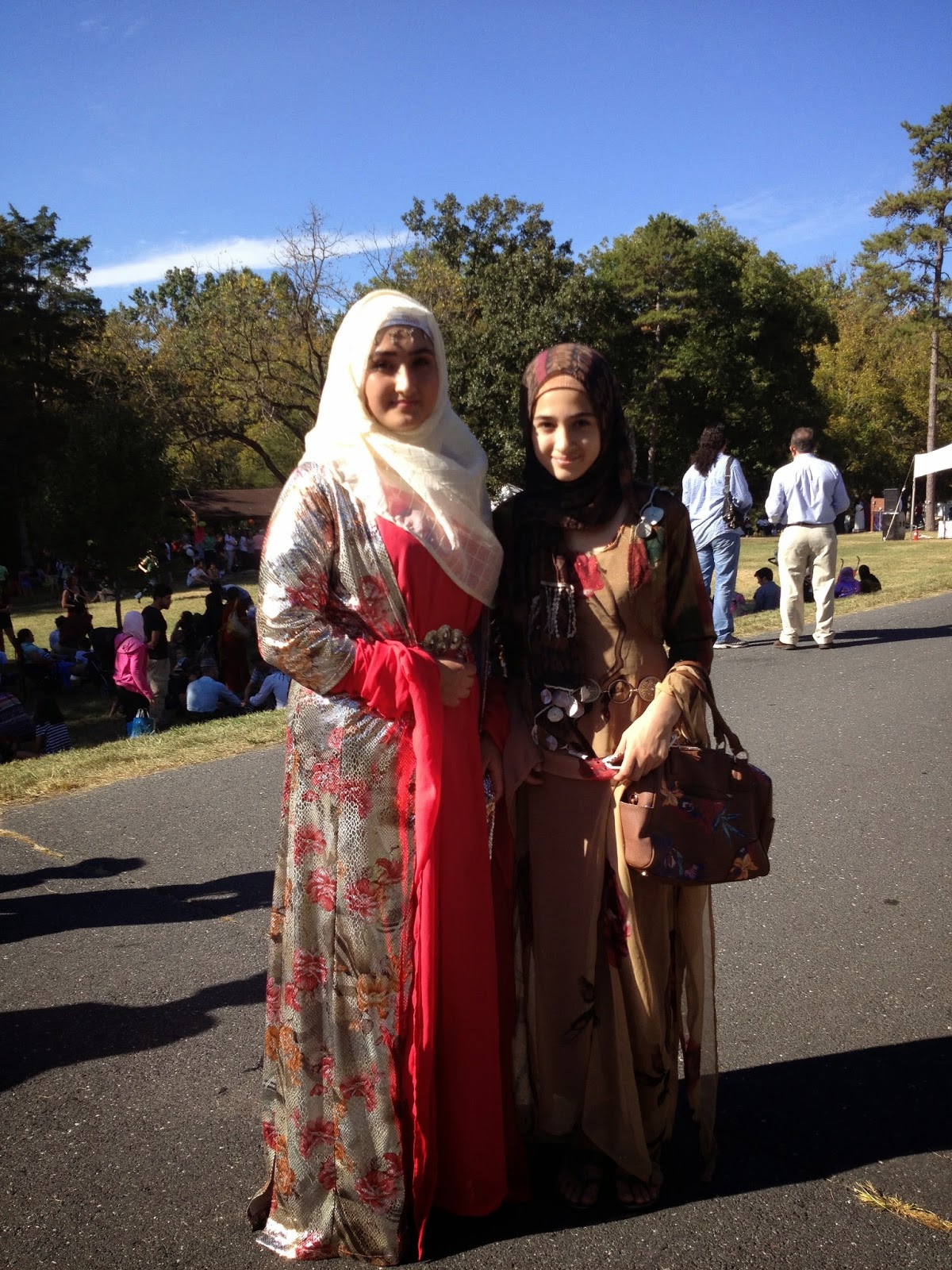 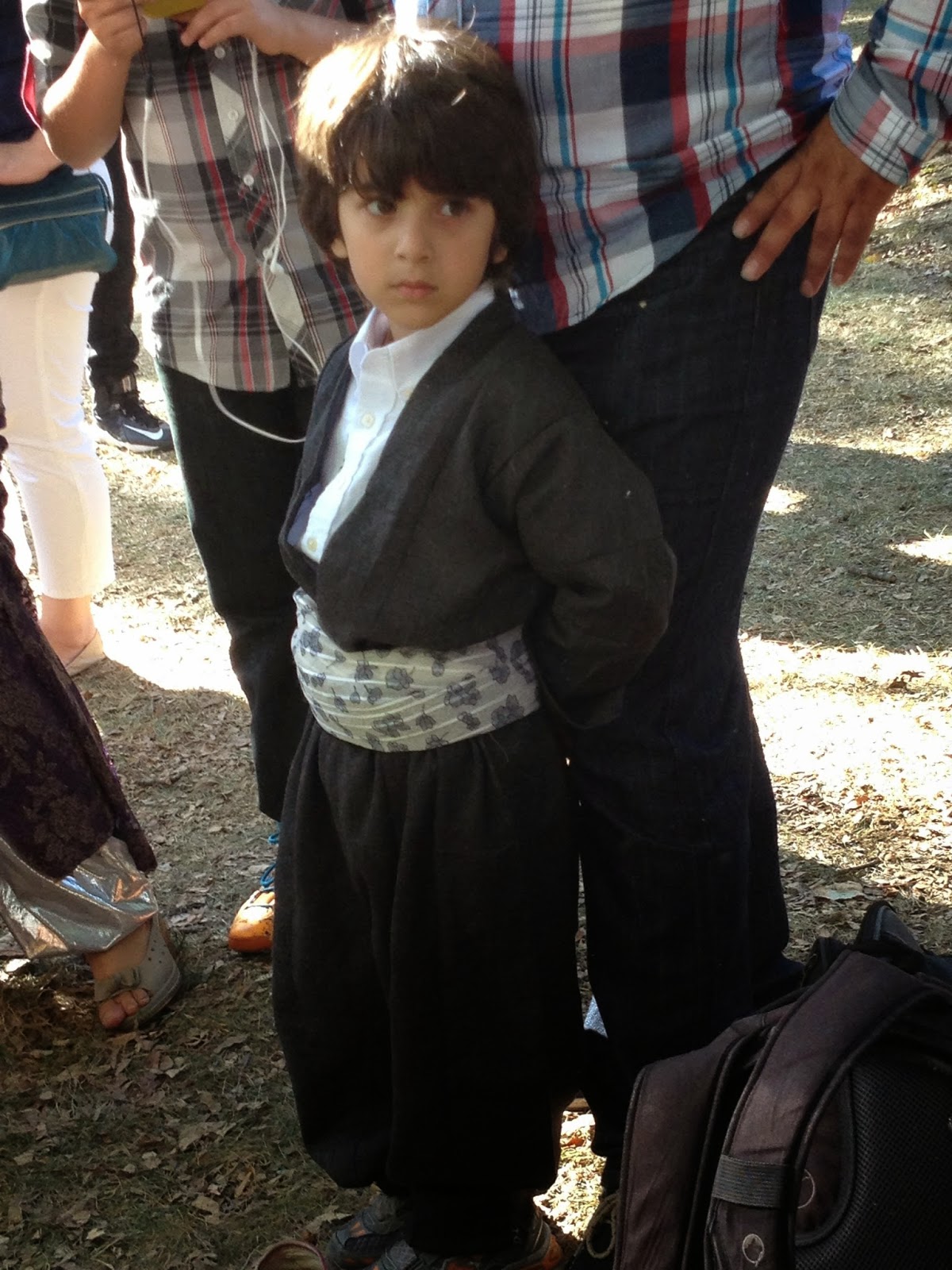 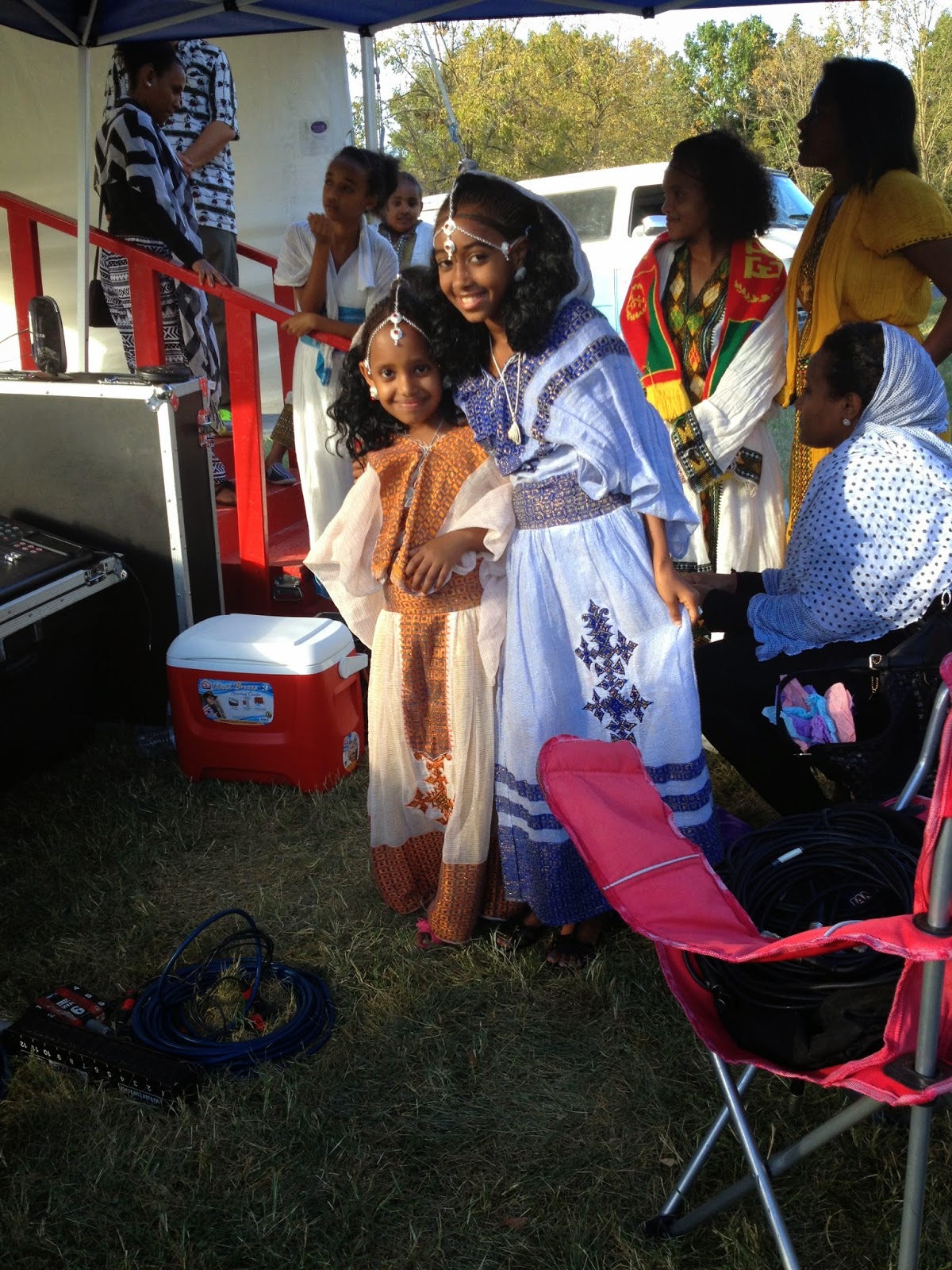 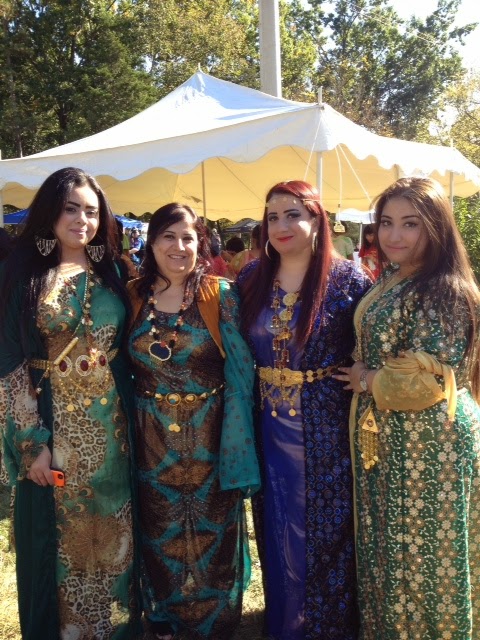 It is quite surprising actually, how many countries are represented in this relatively small city. The Harrisonburg City Public Schools reported 41 different countries as the place of birth of its students, with 44 languages represented this year.  The Harrisonburg transplants set up booths or simply manned tables with information about their homeland and answered the questions of the curious. 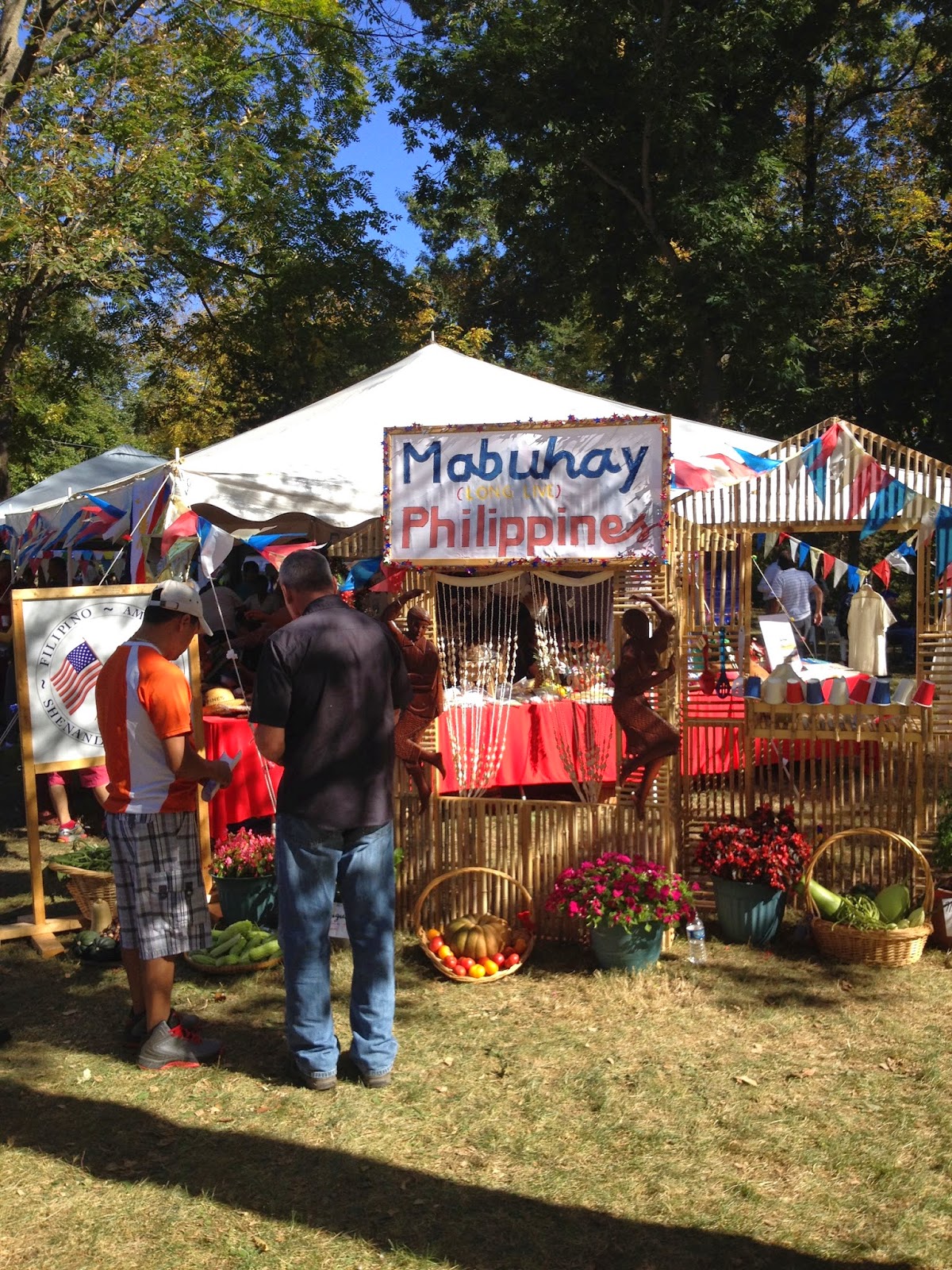 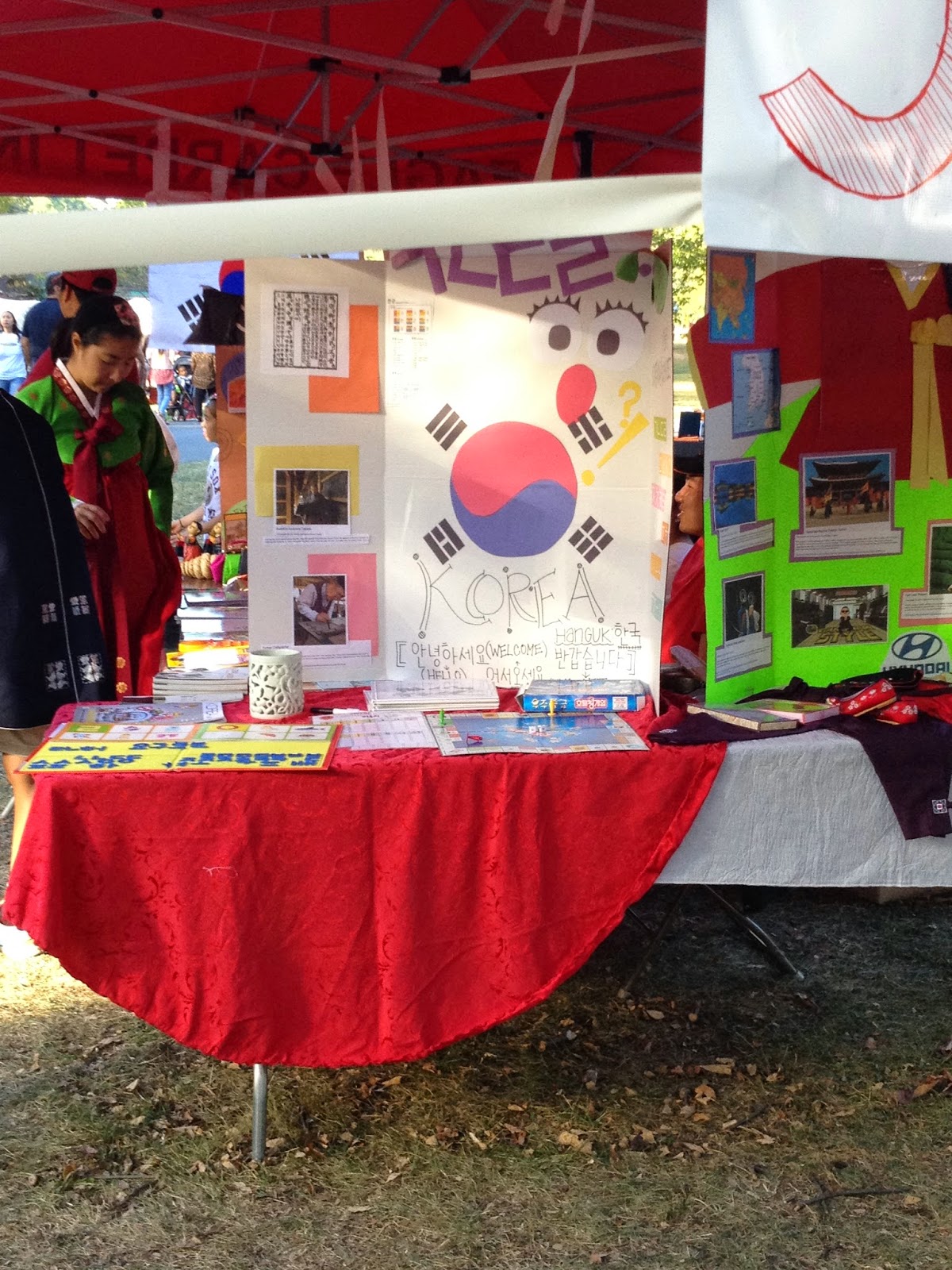 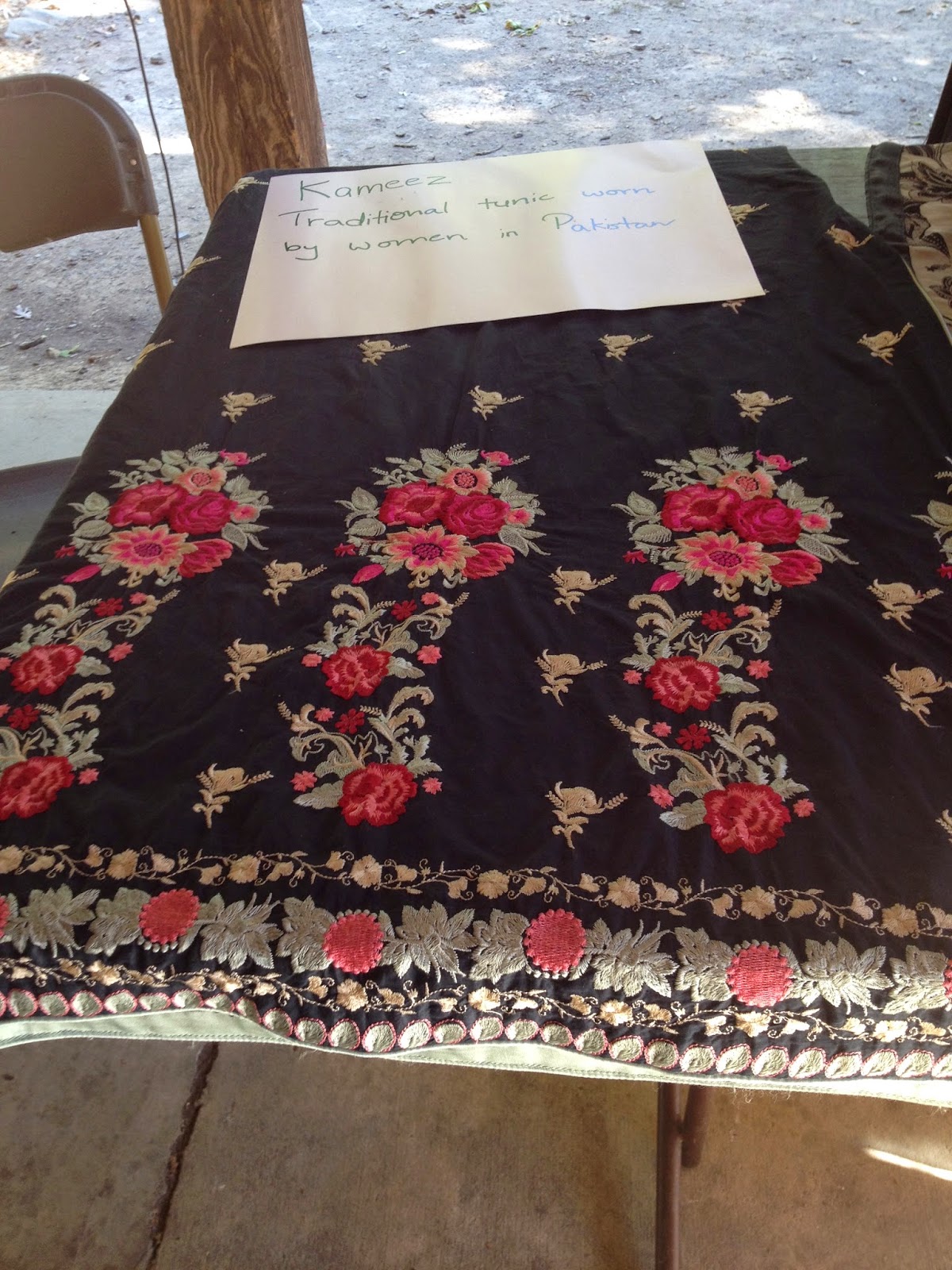 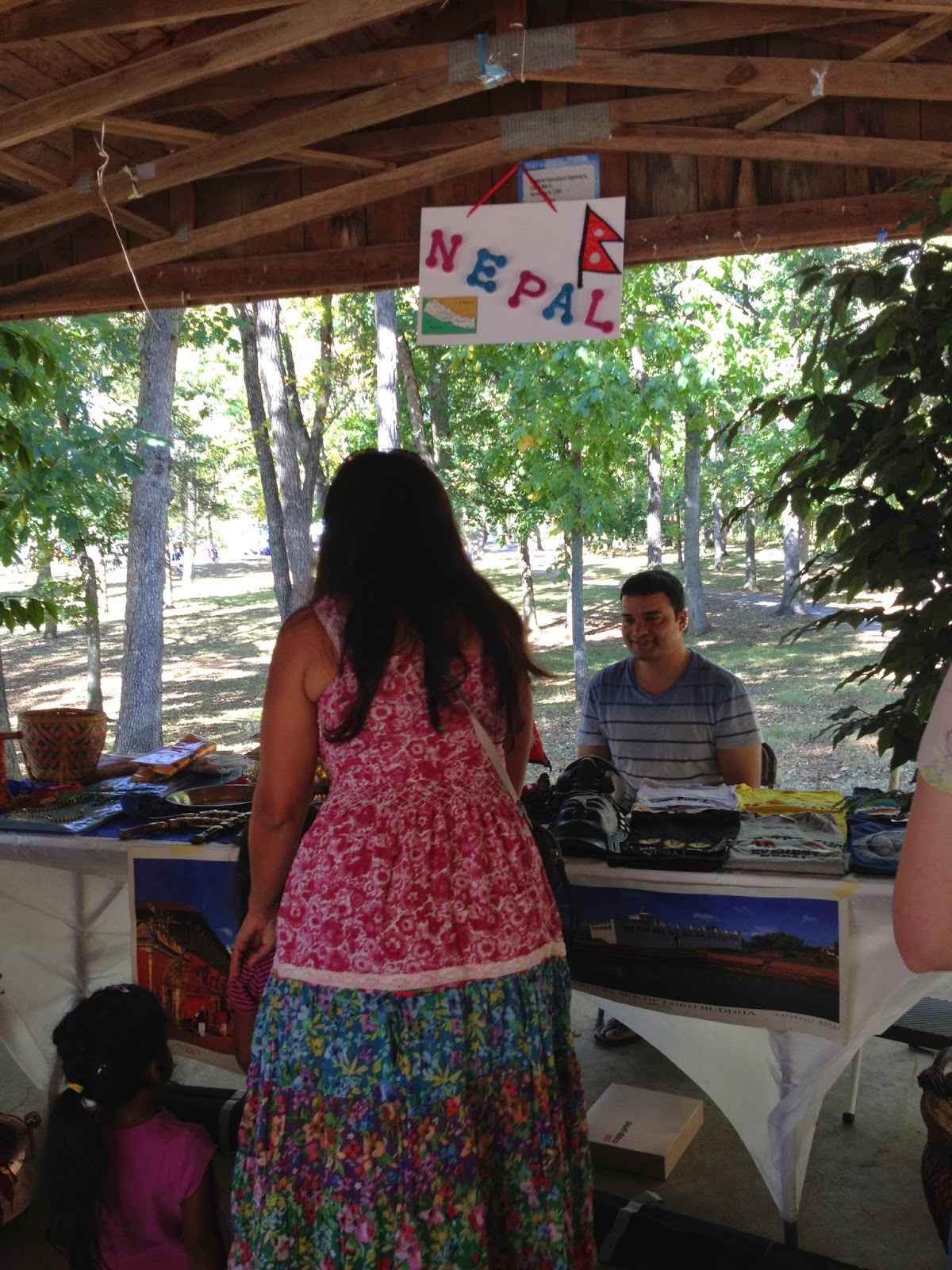 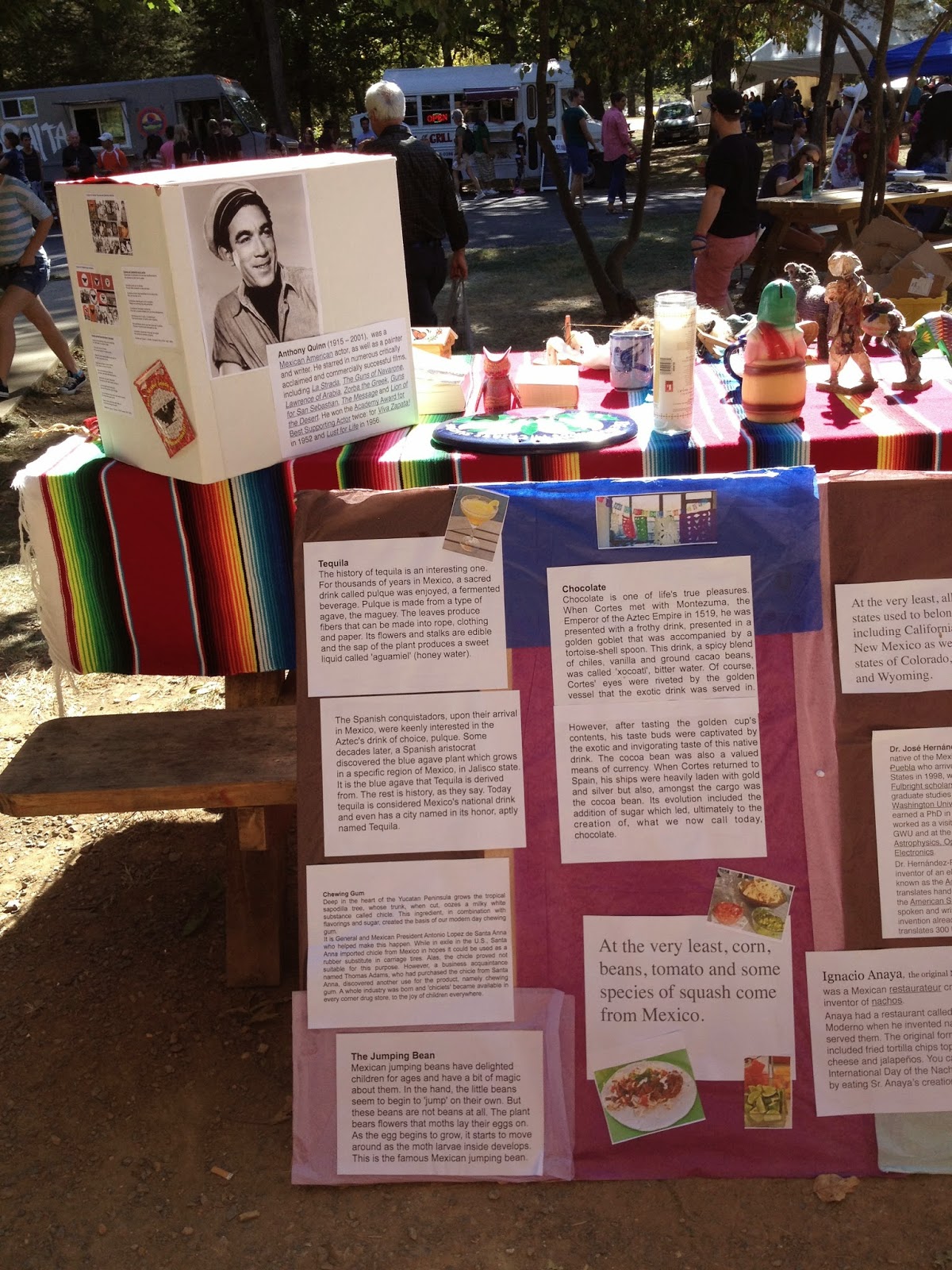 Information about chocolate and tequila.

International food, clothing and assorted gifts were offered for sale, a runway was set up for a fashion show and children were invited to participate in regional crafts like origami, mask-making, and flute-making. 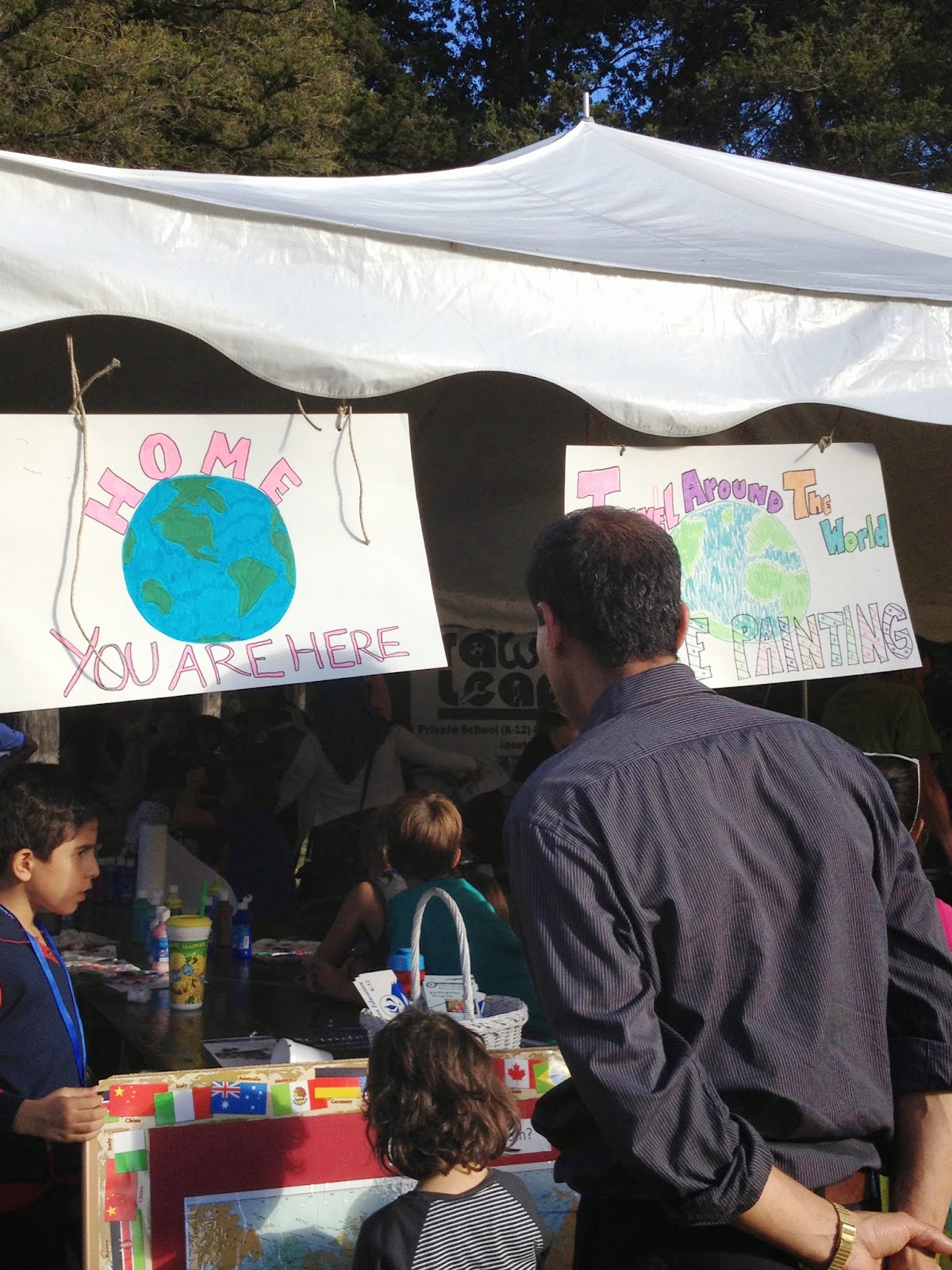 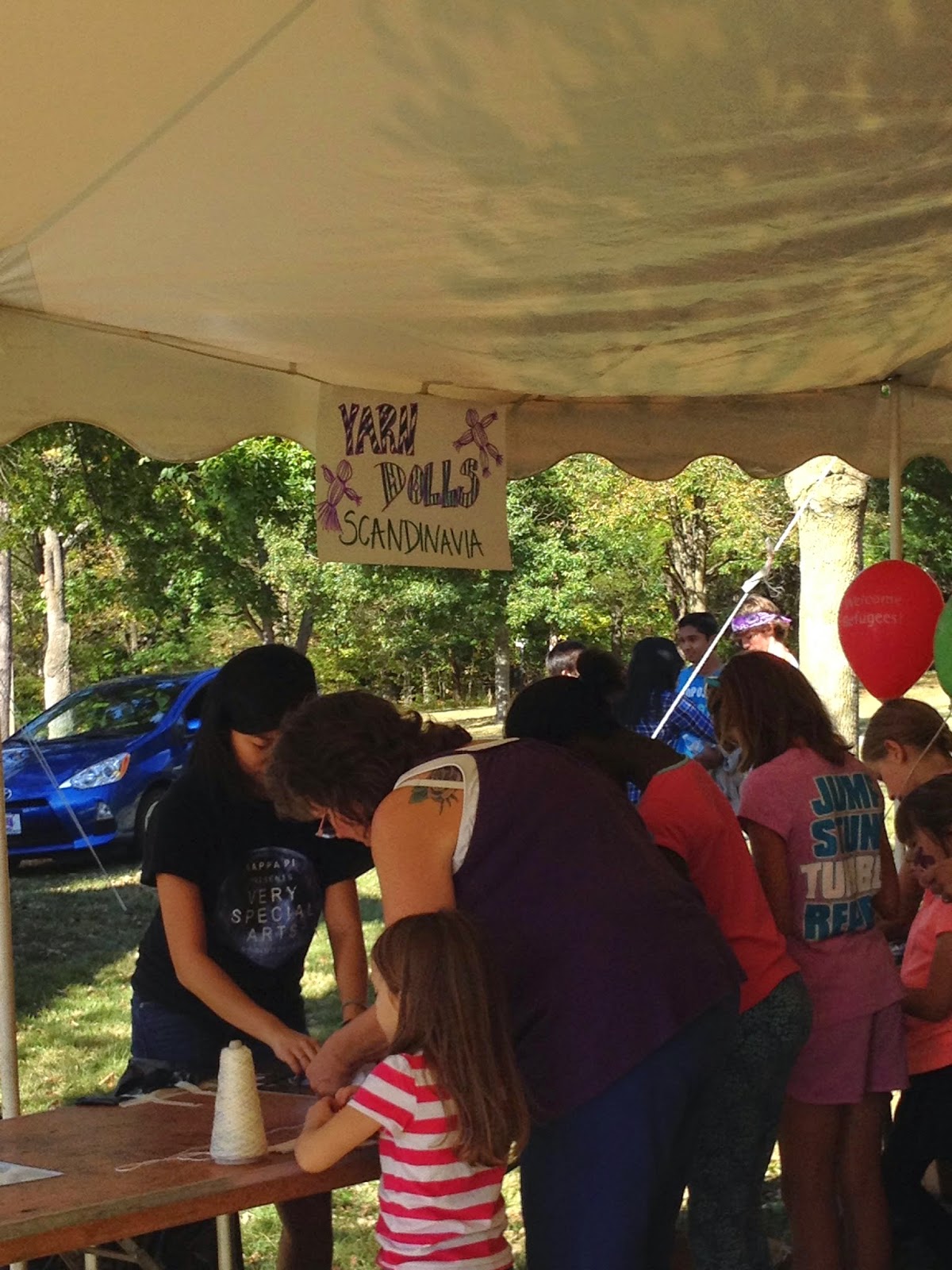 The crowd was treated to musical performances by musicians and dancers in traditional costume.  This is the seventeenth year of the festival.  In previous years, the Kurdish community has always performed its Dance of Joy as the finale, but this year bowed out as they are quite sad about the violence in northern Iraq and Kurdistan and could not bring themselves to dance. 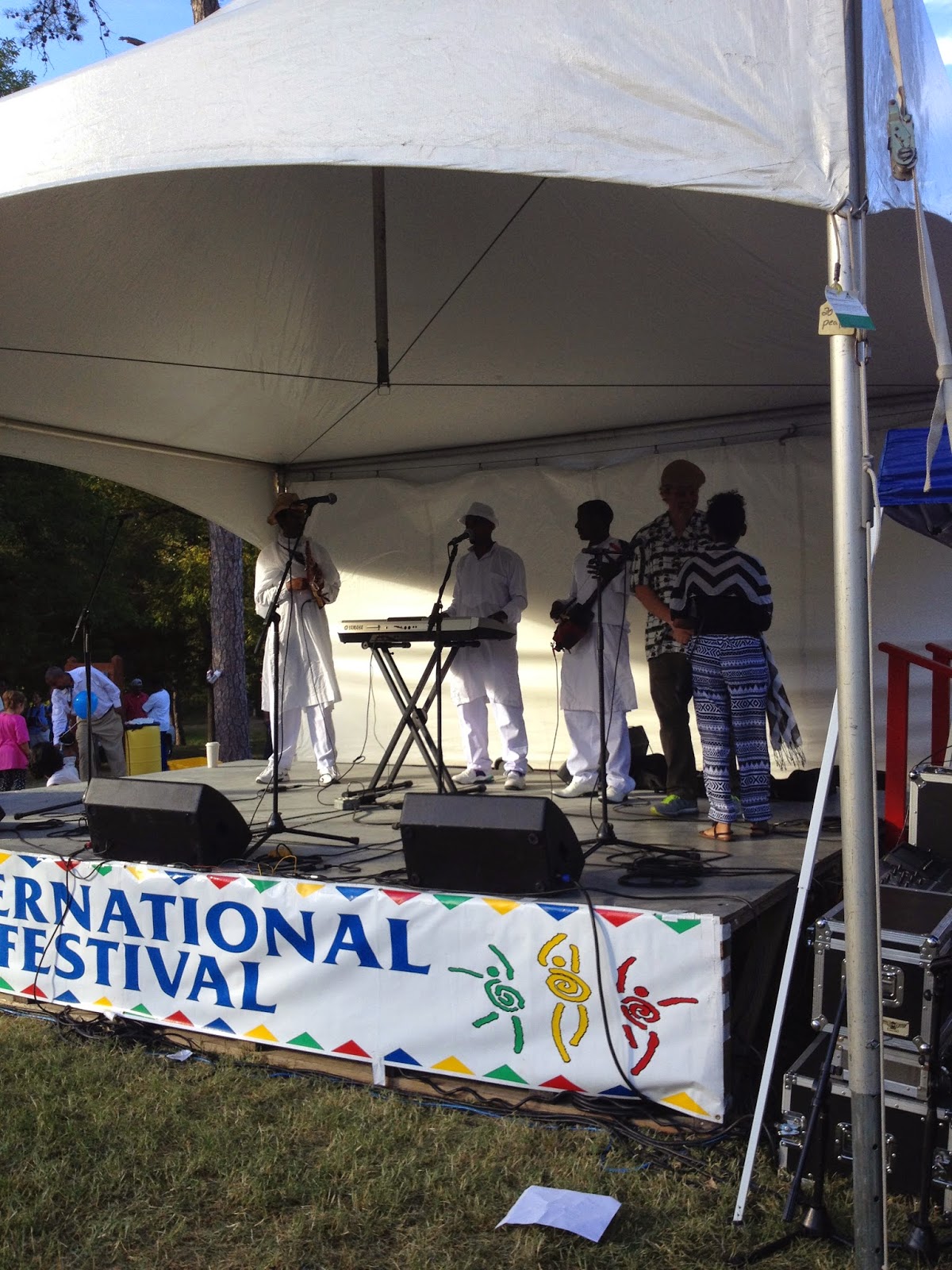