A Saturday in New York 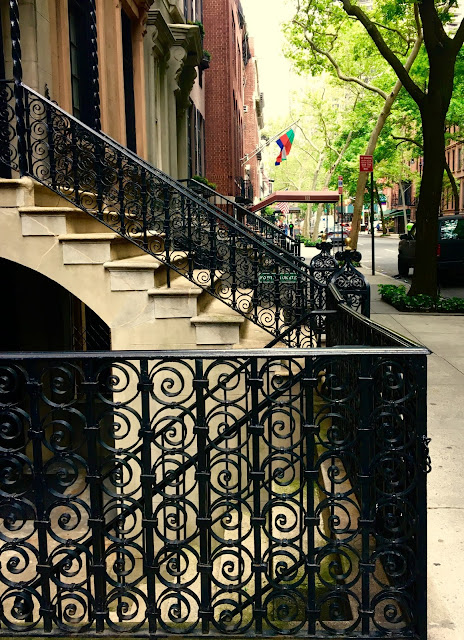 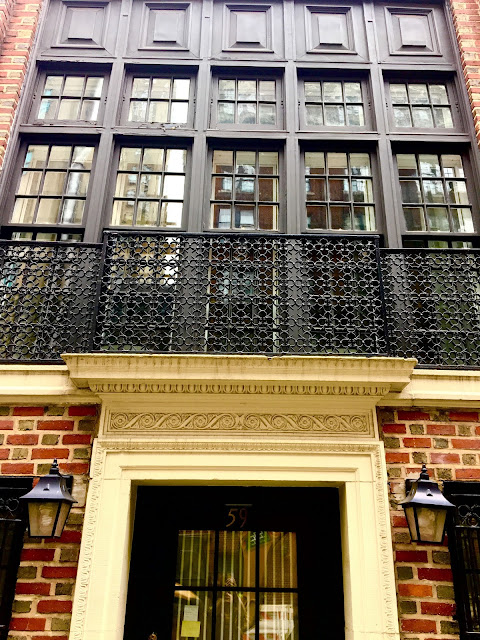 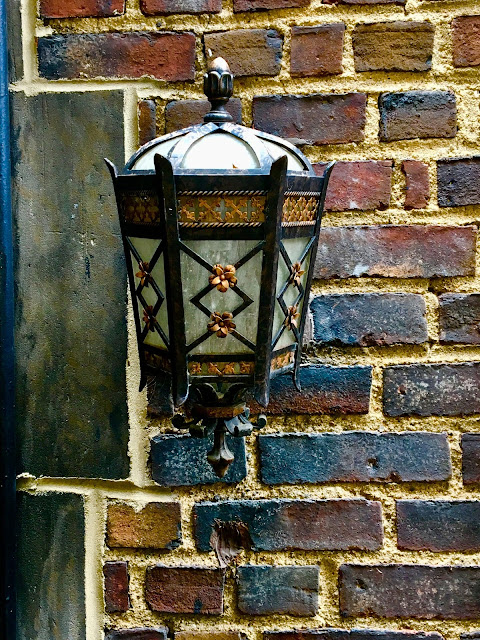 There were a number of art exhibits I wanted to see, but instead I opted to walk the city streets, breathing it in, feeling its pulse in my footsteps, taking in its living art. 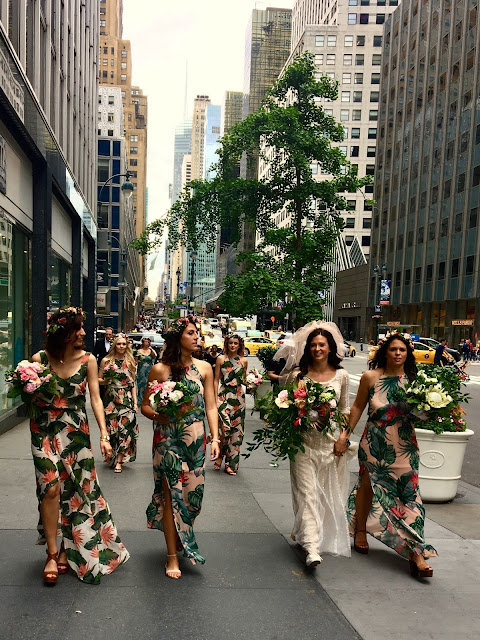 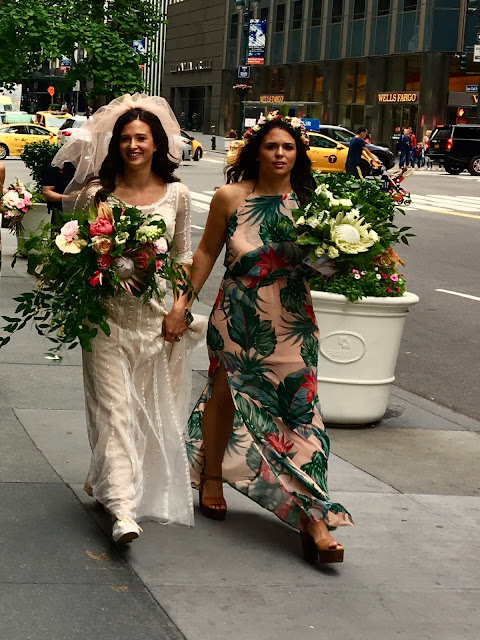 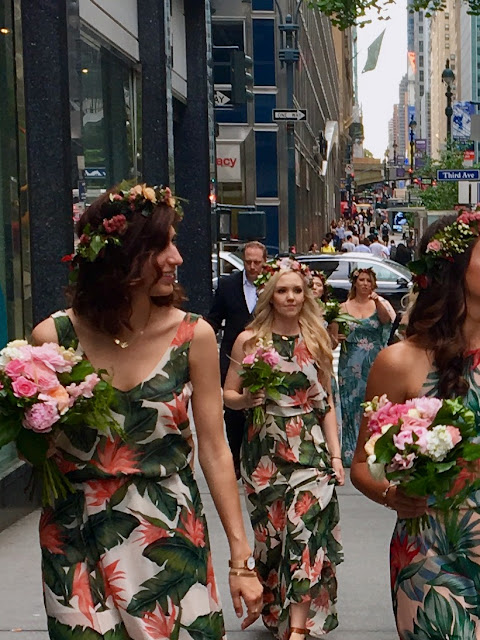 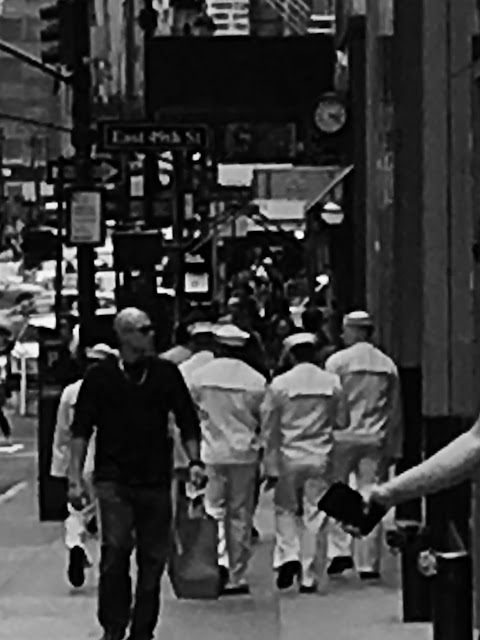 Some of my encounters were oddly timeless.  Did I step into the early 1940s when I rounded this corner? 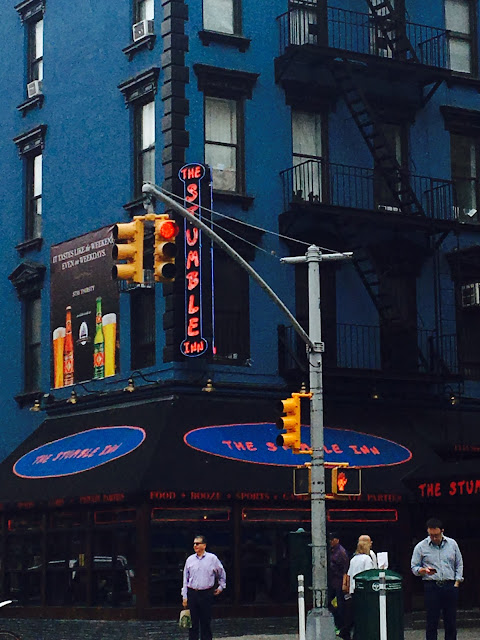 Have sailors been stumbling out of bars like the Stumble Inn every night in New York for a hundred years? 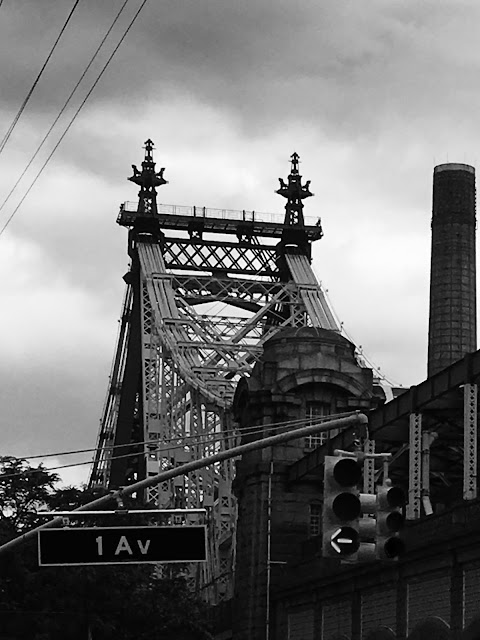 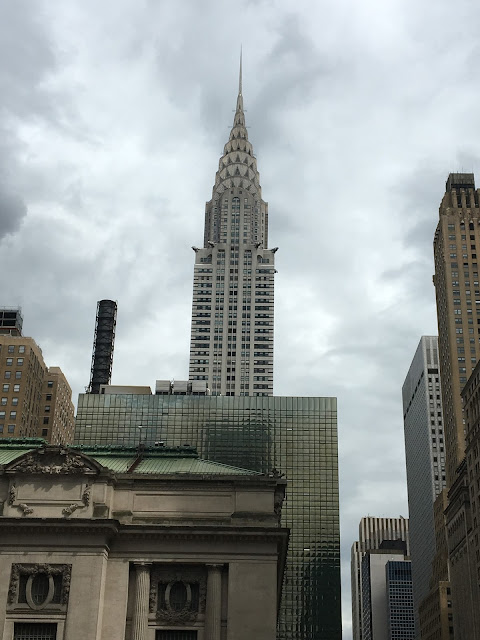 And lovely homes impose their calm grandeur on the passerby. 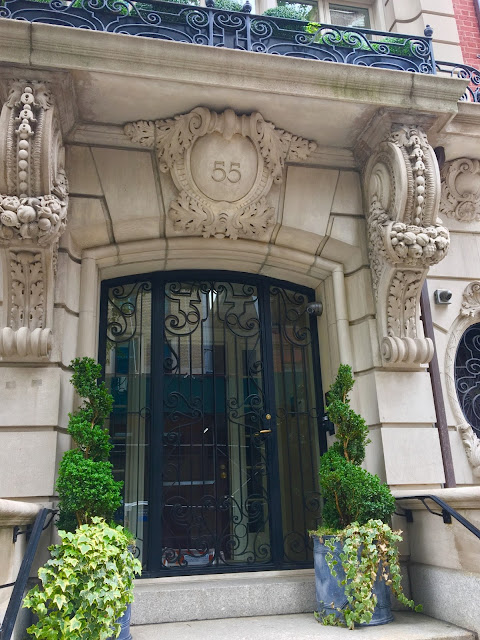 But who wouldn't want to try out colorful apartment living? 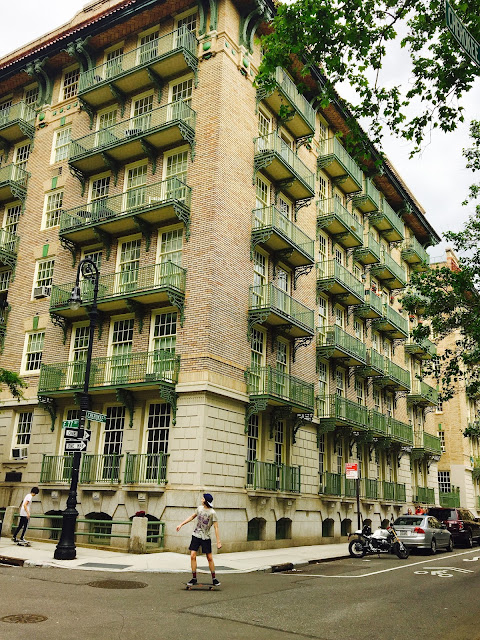 It is a town that welcomes all ages 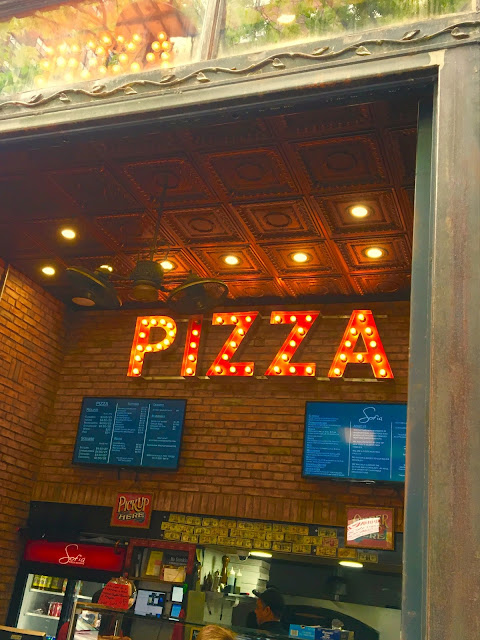 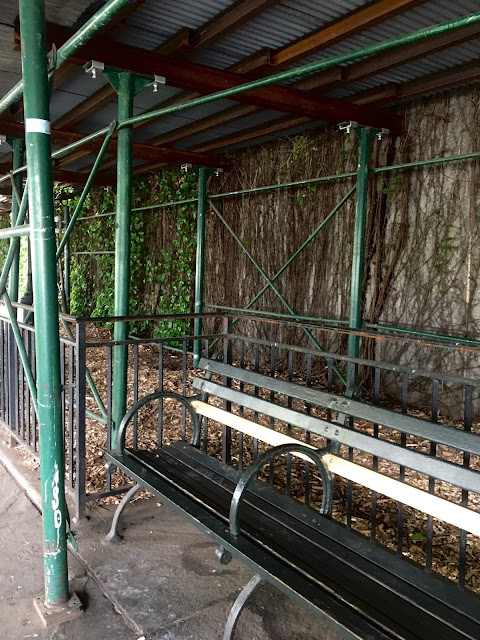 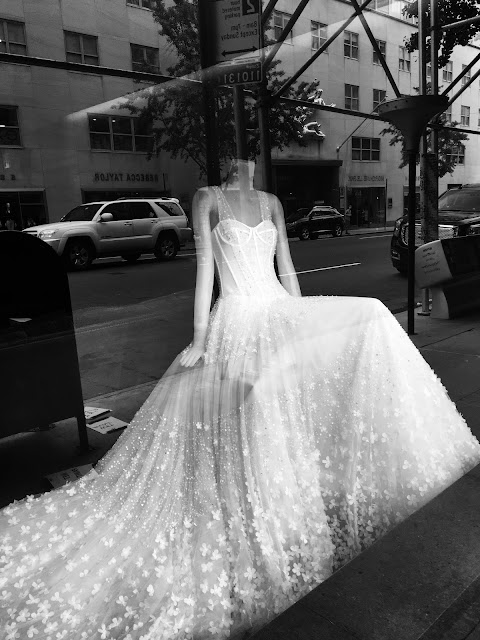 and all social classes. 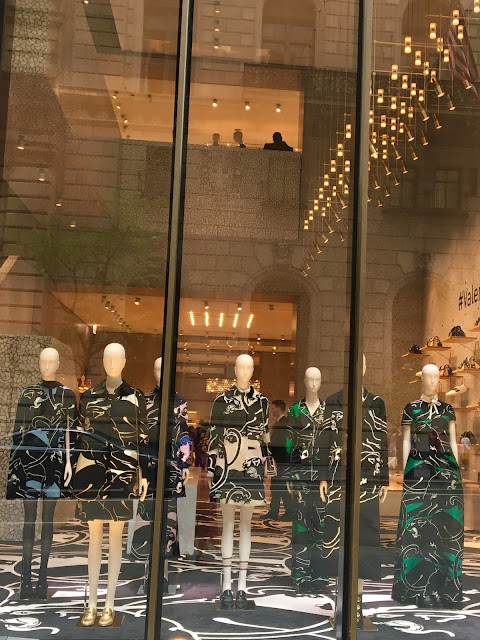 A city of artistry 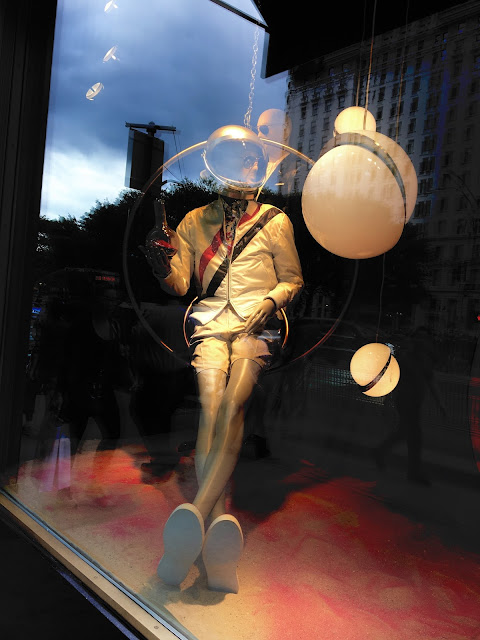