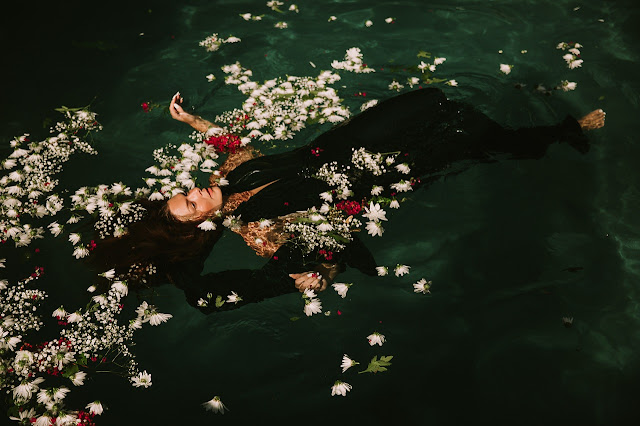 Joe had a tough time with astral projection.  For most, this is not an easy skill to pick up.  For some, it happens without warning and is very memorable.  Mostly everyone knows someone who declares that he or she has astrally projected.  The detail with which it is reported is hard to dismiss and yet to one who has never had an out of body experience, it just doesn't seem plausible.  You can't experience what you refuse to believe and this is probably what impeded Joe's efforts.  He was after all, just an ordinary guy.
Of course there are the seminal books by Robert A. Monroe, founder of the Monroe Institute, which teach astral projection. Pulling out one of his books from my bookcase, just to make sure I am spelling his name right, I see that Elizabeth Kubler-Ross, M.D. has endorsed “Ultimate Journey” as his best book.
An aside here about Elizabeth Kubler-Ross: she was a pioneer in the stages of grief. Grieving is a special psychological issue and had long been disregarded as a subject of study. And yet, we all experience death of loved ones... and we all have a hard time with it.  In our culture, we are given three days off work for the death of a close family member, like a spouse or child and one day off for the death f a cousin or nephew.  It is almost startlingly heartless to believe someone can face such a serious loss and knowing other close relatives are suffering tremendously, be expected to be back in the swing of things, ready to work the very next day.
Elizabeth Kubler-Ross studied bereavement and the stages of grief that typically accompany loss. She also studied and described the typical stages of grief that affect terminally ill patients. Her work, especially her book, “On Death and Dying”, published in 1969, laid the groundwork for the study of death, how death of a loved one typically affects each age group and really, was the impetus for a lot of very therapeutic hospice work and much-needed treatment for those grieving the loss of a loved one. Her approach does not require the subscription to any particular religious philosophy; her goal was simply to help people. Here is one of my favorite quotes of hers from “Death: The Final Stage of Growth”, published in 1975:
"The most beautiful people we have known are those who have known defeat, known suffering, known struggle, known loss, and have found their way out of the depths. These persons have an appreciation, a sensitivity, and an understanding of life that fills them with compassion, gentleness, and a deep loving concern. Beautiful people do not just happen."
Back to astral projection. If you are interested in trying it and don't have the time to attend the Munro Institute, you might read Edain McCoy’s “Astral Projection for Beginners.”
A book that brought astral projection to the attention of the American public was a book by Lyn Buchanan, “The Seventh Sense” published in 2003. It is the story of a psychic spy for the U.S. Military trained in “remote viewing” or astral projection.
The United States government using the technique lends it more credibility to those who might otherwise be skeptical.