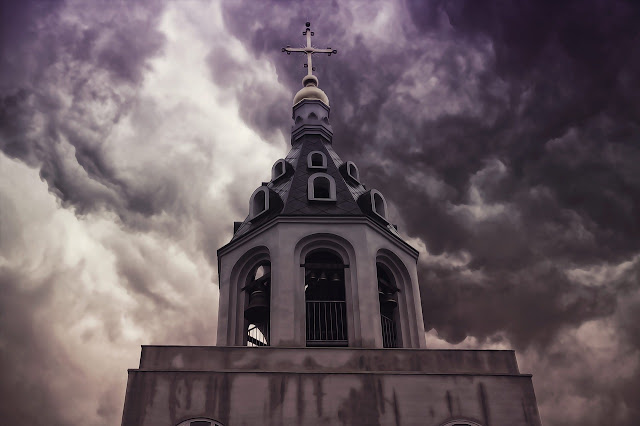 Many are afraid that even reading about magical powers or contemplating the possibility of reincarnation, even if they feel deep within they have been here before and have come across people familiar at first sight, is anti Christian.  Nothing could be further from the truth.

It is good to always remember that even a trained theologian, a preacher or a priest, is just a man, (sometimes, though less frequently a woman) with his own system of interpretation.  It was men who wrote the Bible, and even its many books contradict others.  And it is men who interpret it, thus the many Christian denominations.

Just briefly, history has it that Jesus Christ was taught by the Essenes. The Essenes were a mystical order, possibly even Buddhists. Essene teachings included concepts of reincarnation, the immortality of the soul, compassion, peace and living simply.   There is nothing inherently contradictory in Christian teachings to any of the avenues explored by the protagonist or hero in Renting the Veil. Even the Bible sets forth many examples of Jesus practicing magic (turning wine into water, multiplying the loaves of bread) and healing himself. The faiths of Islam and Buddhism both embrace Jesus Christ as an enlightened being. Many years ago the Greeks and Romans realized that many of the stories that had been passed down in their religions were similar and decided that they just had different names for their gods. For example, Minerva was probably Athena and they began interchanging them without quarrel. Personally, I like to substitute the word "love" for Jesus. It makes much more sense and is less exclusionary to say, "There is one way to God through love."

As an aside, it is believed by many that the Three Wise Men were Essenes.  The gifts they brought Jesus - gold, frankincense and myrrh have long been respected as having the ability to open the senses to better perceive the higher realms of angels and spirits.  No explanation is offered for these gifts in the Bible, yet they were used by the Essenes at that time for that purpose.

As for reincarnation, no one was more surprised than Edgar Cayce himself, a devout Protestant often prone to literal interpretations of the Bible, to wake from a self-induced trance and hear a recording of his own answers to questions set forth by his clients about the origin of the physical problems of a certain young patient.  He described a previous lifetime when the boy had been injured, describing in detail symptoms Edgar Cayce was not told the boy had.

His own conviction of the truth of his readings and the corroboration by his clients provoked serious questioning in him in light of his spiritual background.  Edgar Cayce ultimately reconciled the compatibility of karma, which he described as opportunities for spiritual growth and reincarnation with Christianity.  We are all on a journey to learn to love unconditionally and understand that we are all One. He went on to give more than 2500 readings on past lives and reincarnation.