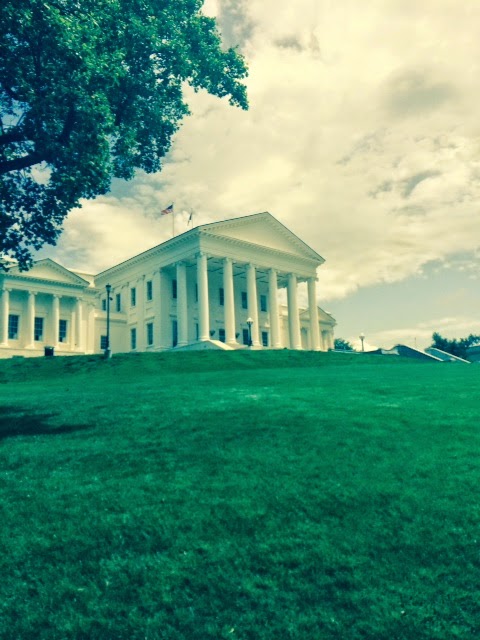 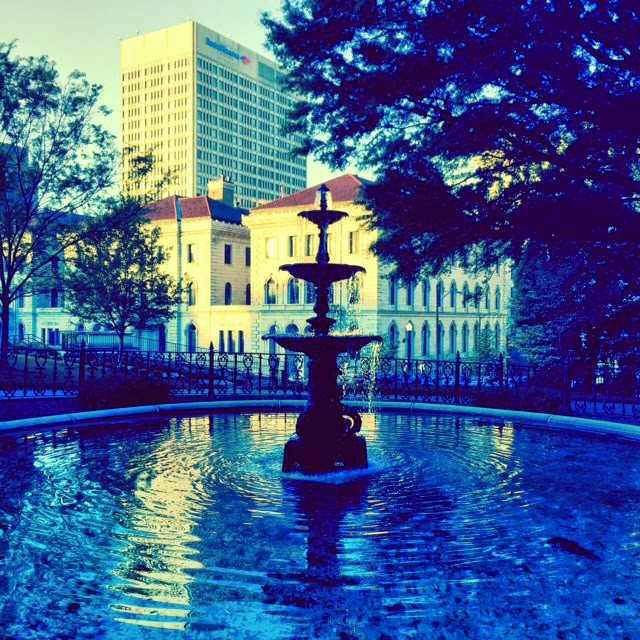 Almost 150 years after the fall of the Capitol of the Confederacy, Richmond still has an electric charge in the air.  The uneasy coexistence is no longer clearly the landed gentry vs. slaves, but it is still economic. Richmond, despite notable advancements in the arts, culinary and beer crafting scenes, as well as boasting the top public arts program in the country (Virginia Commonwealth University), still suffers one of the highest crime rates of communities, large and small, in America.

Not to say that there aren't beautiful and safe neighborhoods, like the residential neighborhood commonly called The Fan... and Carytown, the high end eclectic urban retail district just south of the Museum District, but pedestrians would be ill advised to get too comfortable walking down East Broad Street.  It is true that every city has its bad section, but Richmond is a little different in that its development is uneven, so that a civilized block may be followed by two dangerous blocks and then followed by another block populated by mainstream consumers. 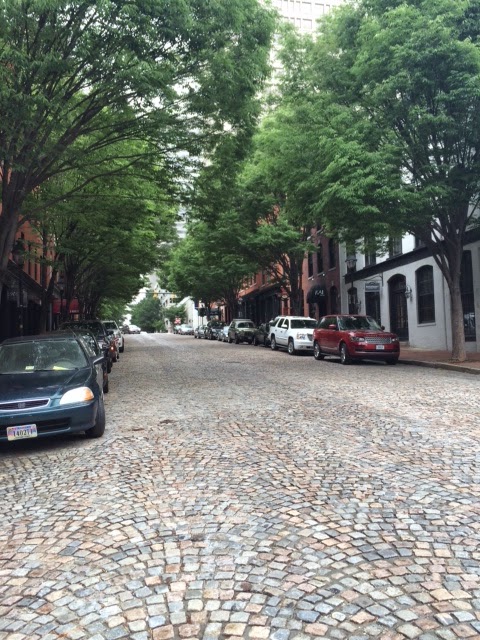 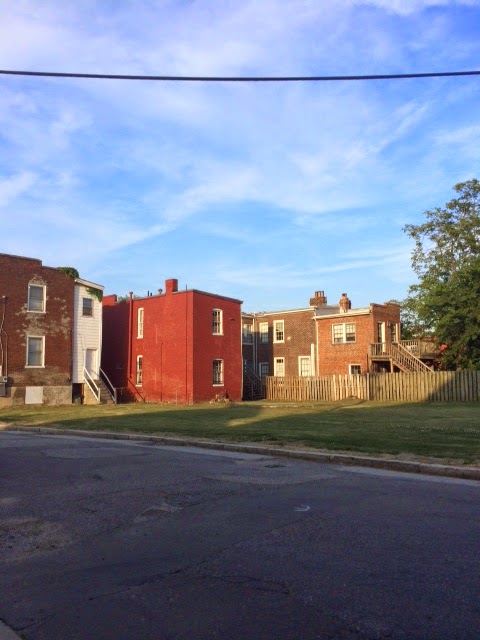 Still, it is overall a happy place.  The Museum of Fine Arts hosts a free jazz performance every Thursday night, Art and Wine tours on Fridays and tango every third Thursday. Outdoor concerts are held regularly on Brown's Island.  The historic Byrd Theater plays movies every night for dirt cheap. And the collaboration of the G40 Art Summit (the name satirizing the G20 summit whose goal it is develop the world financially) and ArtWhino to form the Richmond Mural Project, with the intention of painting 100 murals around Richmond by street artists from all over the world over a period of five years (68 have gone up in the last three years) has leveled the playing field of high brow and low
brow art in the city. 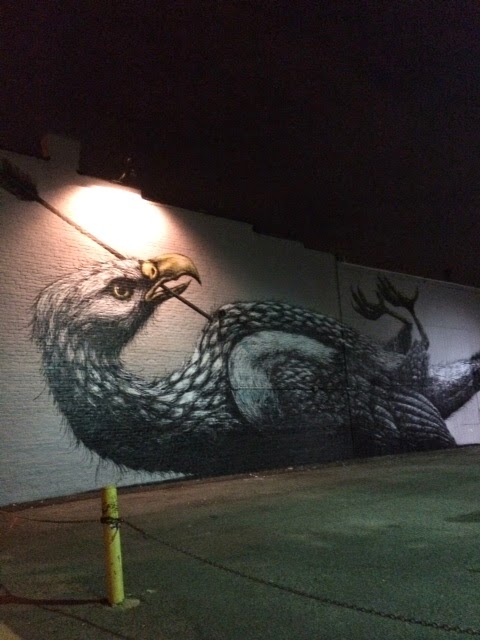 Further, just a few days ago U.S. News and Travel cited Richmond as one of the top eight under radar cities in the world for its culinary offerings.  It also boasts a number of award-winning craft breweries, which these days also means a lot of fun in their beer gardens, perhaps playing bocci or with your dog.

Hopefully, these positive changes will help ease the tensions and create opportunities for the city to more fully integrate. 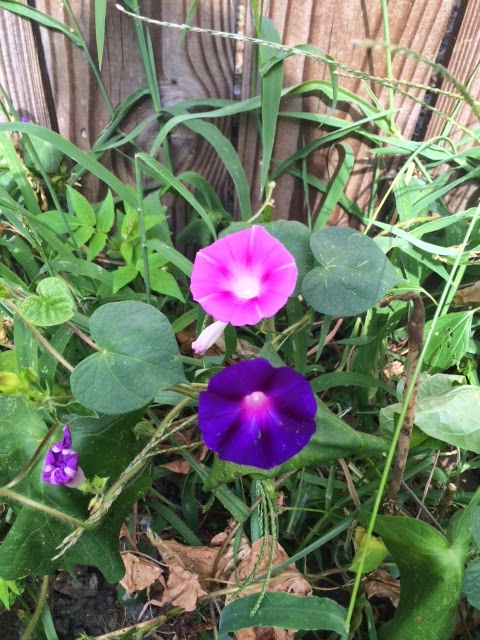 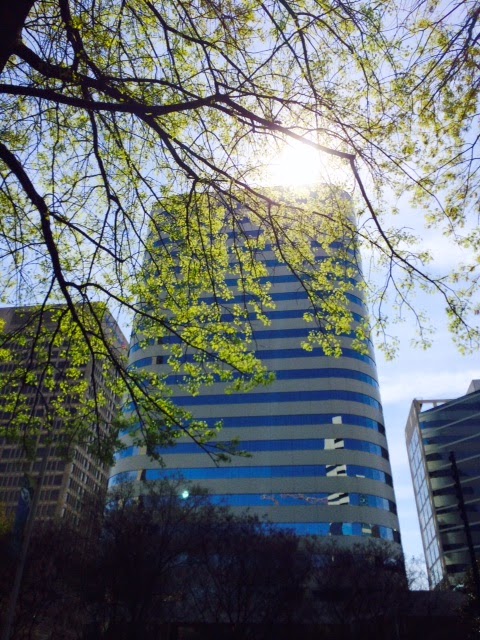 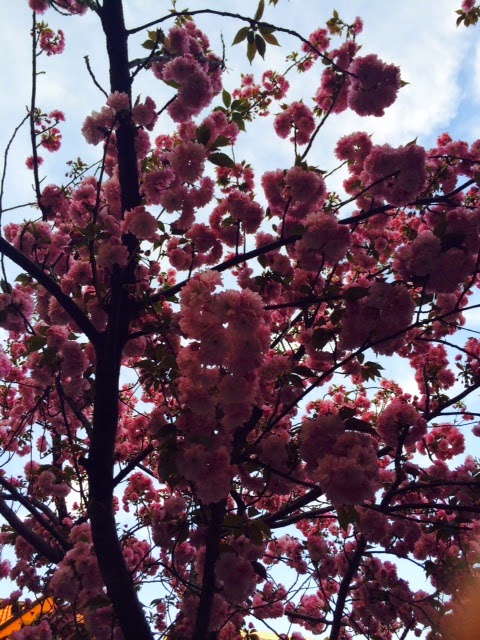 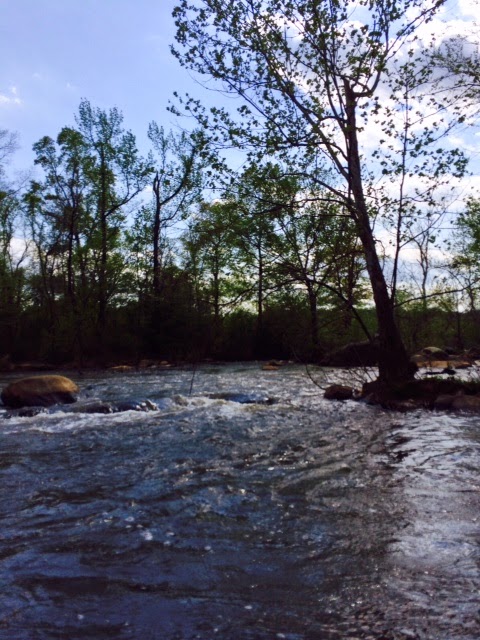 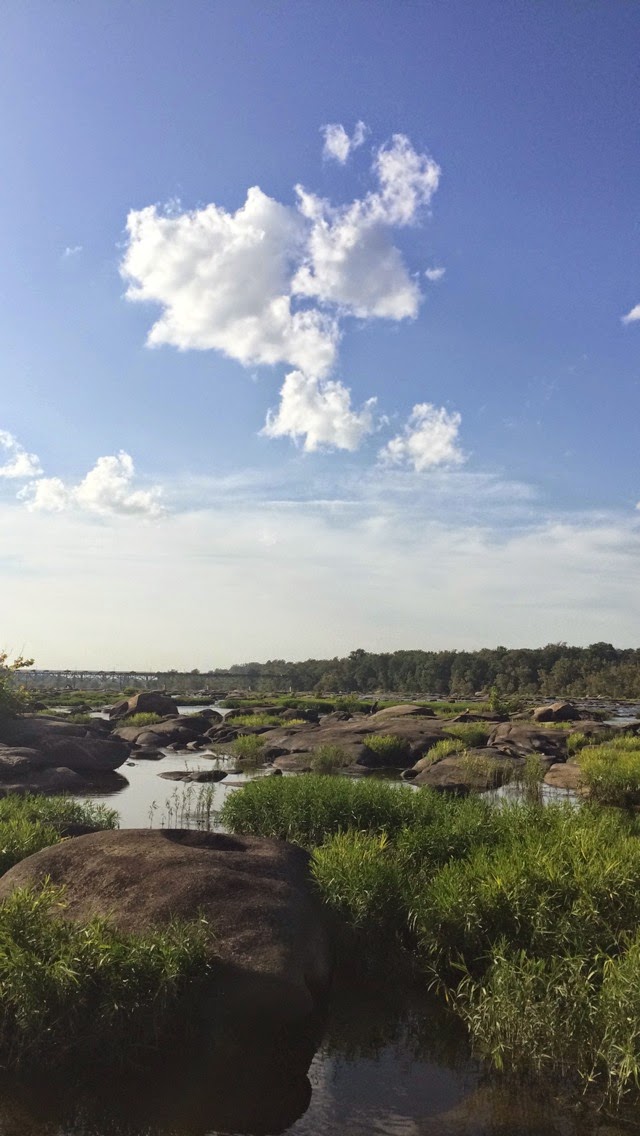 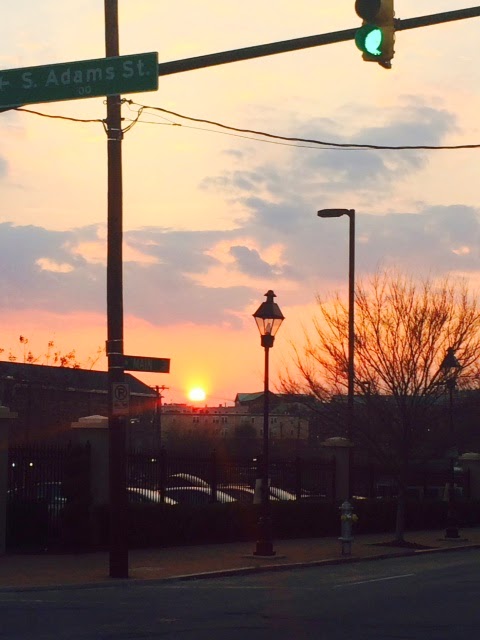 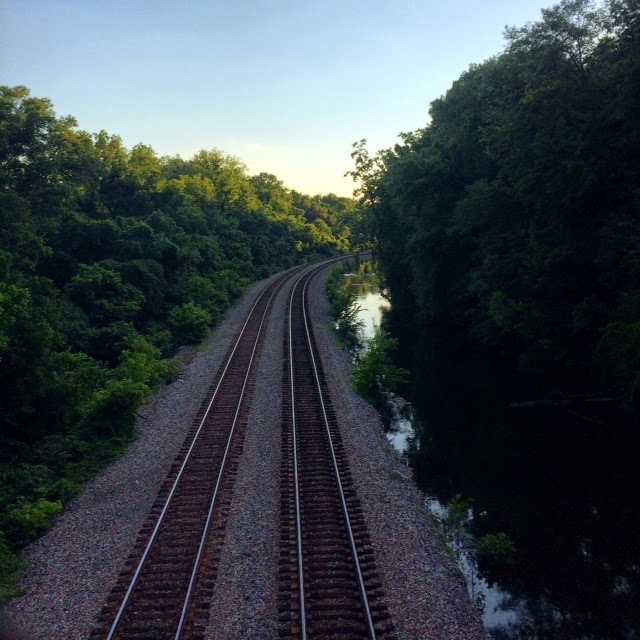