The Lockn Festival in Ol' Virginny 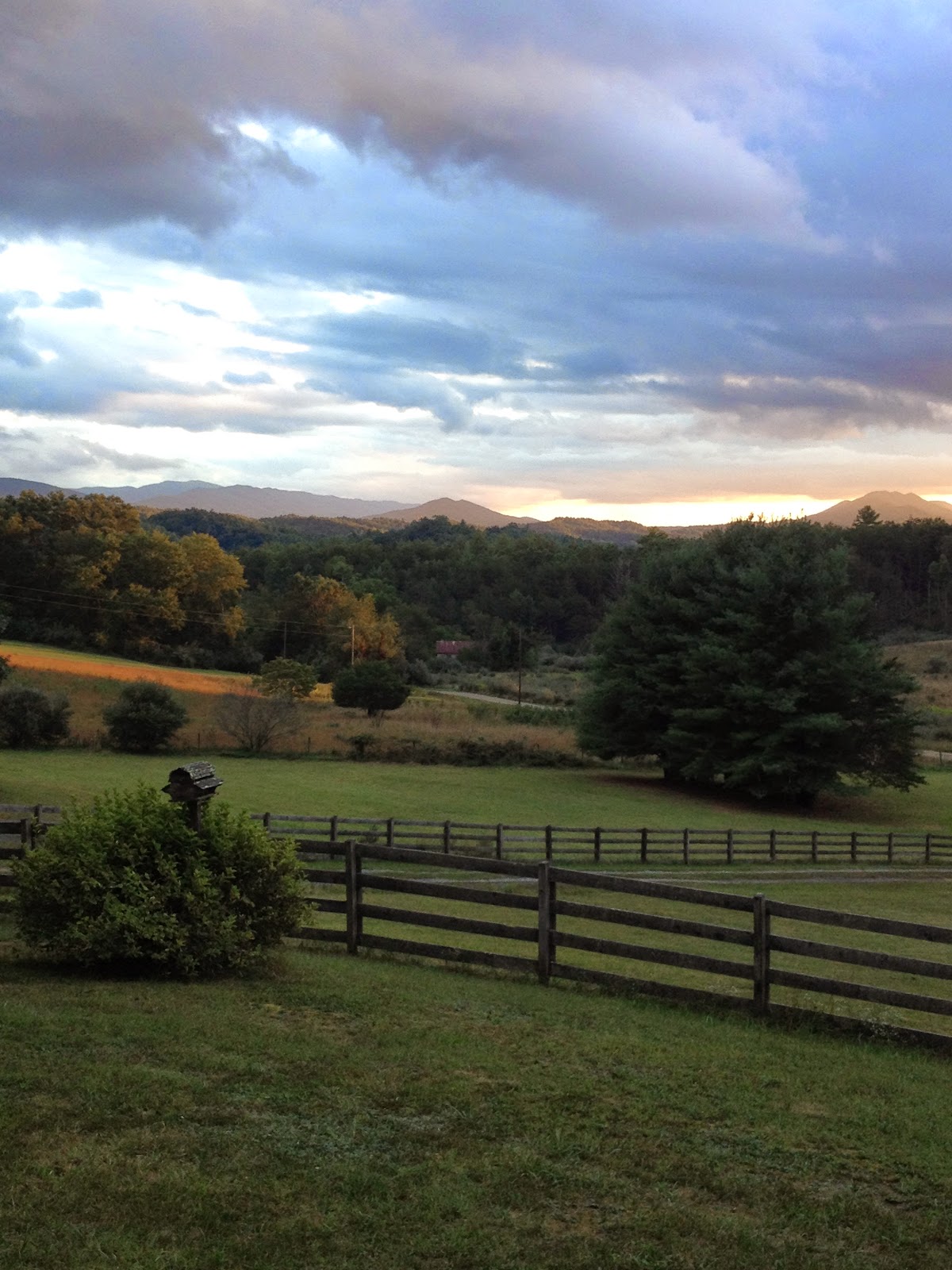 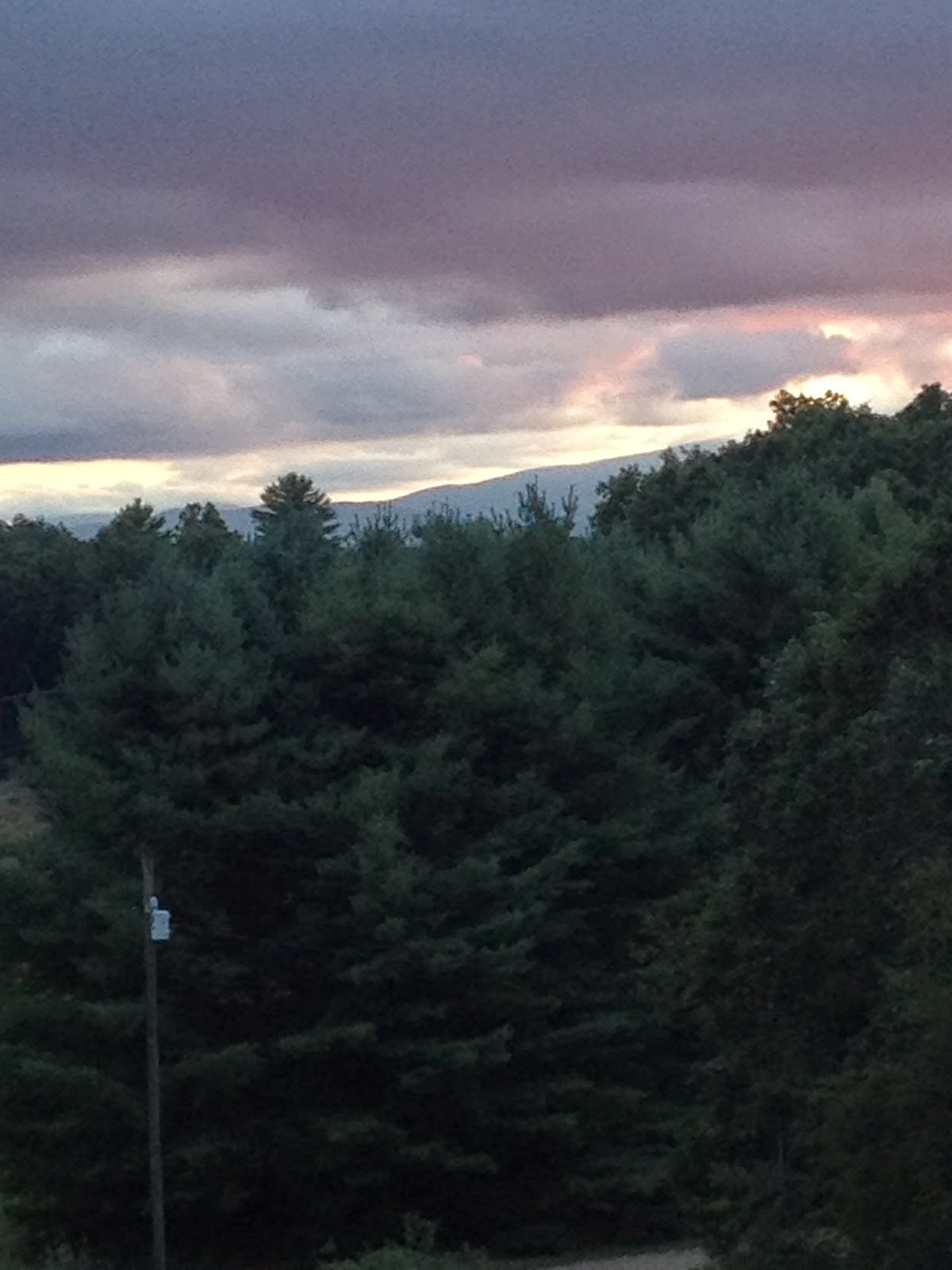 So good to be home in the Virginia hills.  I didn't realize how much I missed it until I inhaled the fresh pine scent.

Nor had I realized how deeply I had missed American music until I went to the Lockin Festival, a couple hills over.

On Sunday afternoon, the fourth day of the festival, a handsome young man held his hand out formally in a gesture inviting me to dance.  He was smiling, and said shyly, but happily, "I have been waiting three days for this."

I felt awkward, not being very good at dancing with a partner or keeping a predictable beat or having any mastery of common ballroom dancing moves, but I couldn't turn him down.

Willie Nelson played us a very long, romantic song, lovely enough to seduce and hush the crowd of thousands.

A tall man with the aura of The Dude came up to us as we were parting hands and said softly, "I just have to tell you. We've all been watching you and it was so beautiful that we are all in tears."

Nothing like the love and music at a festival. 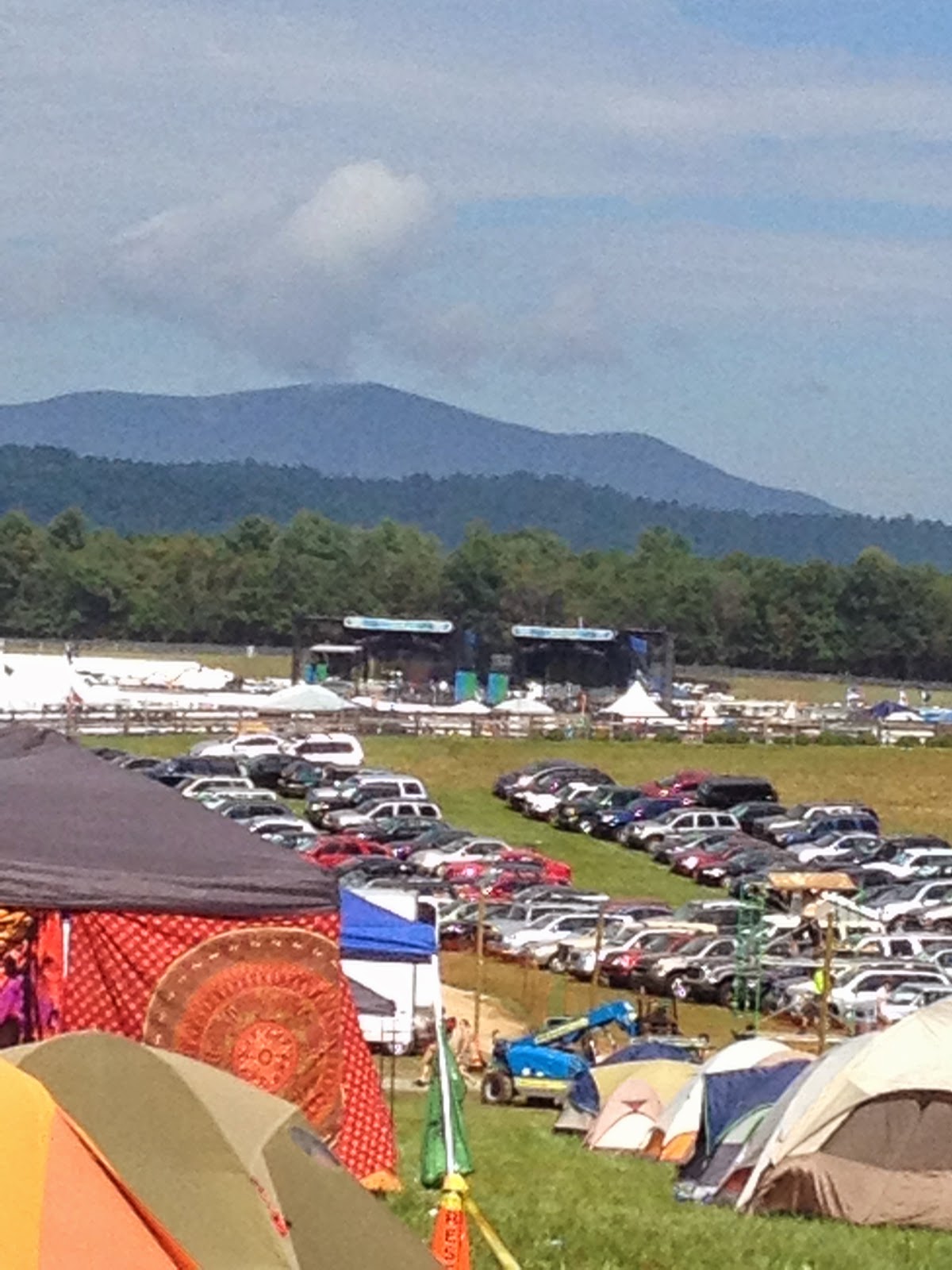 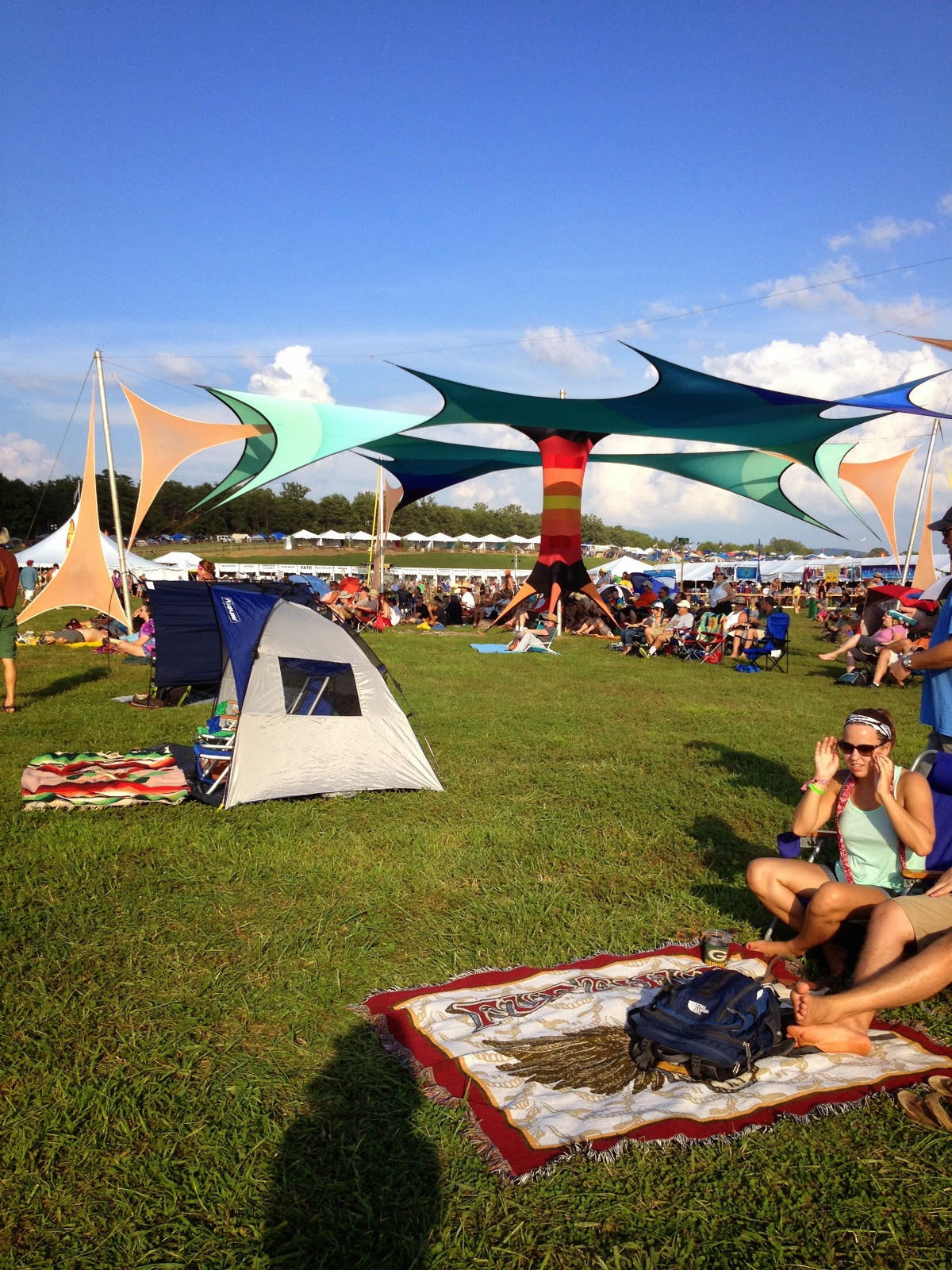 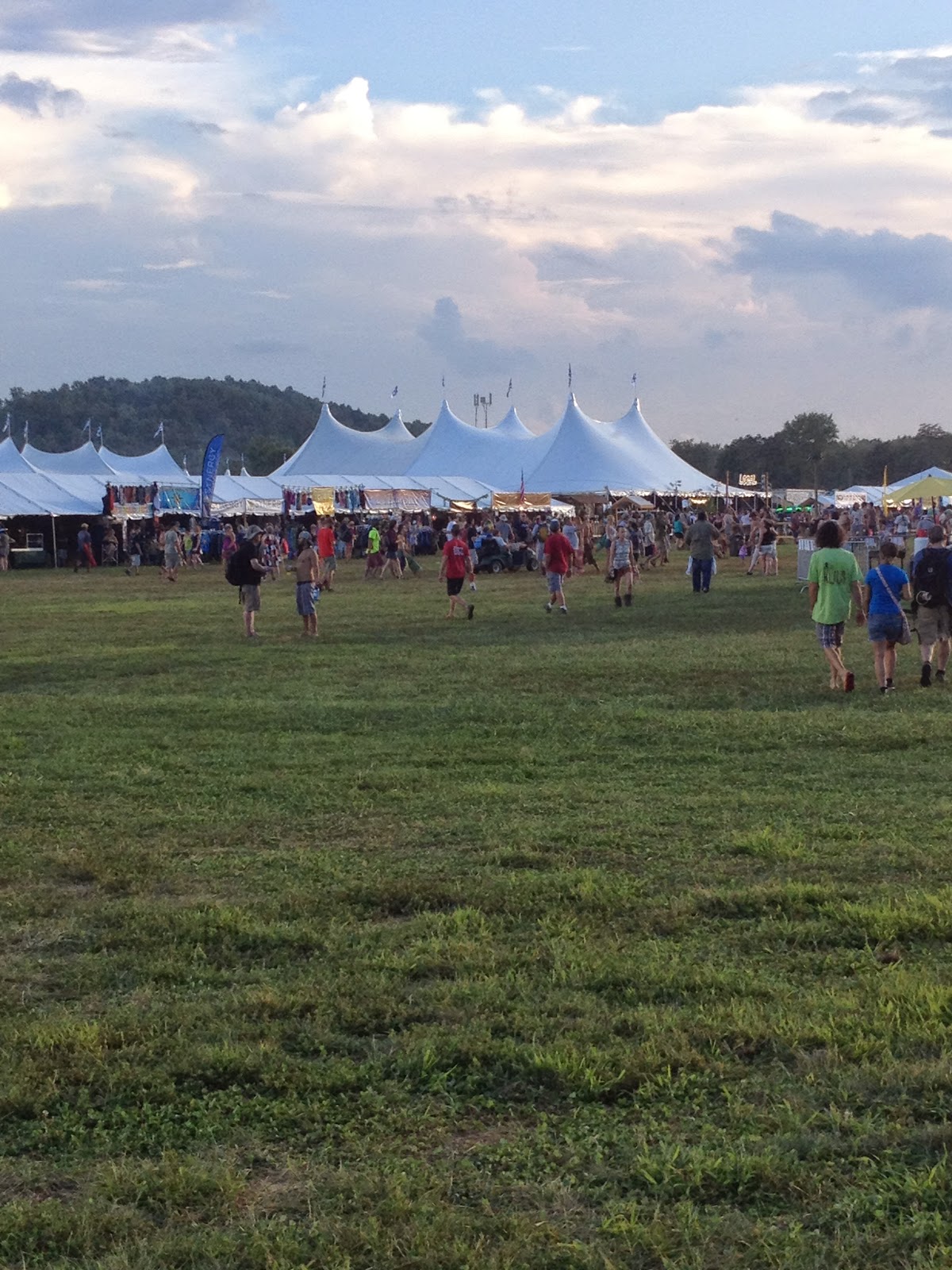 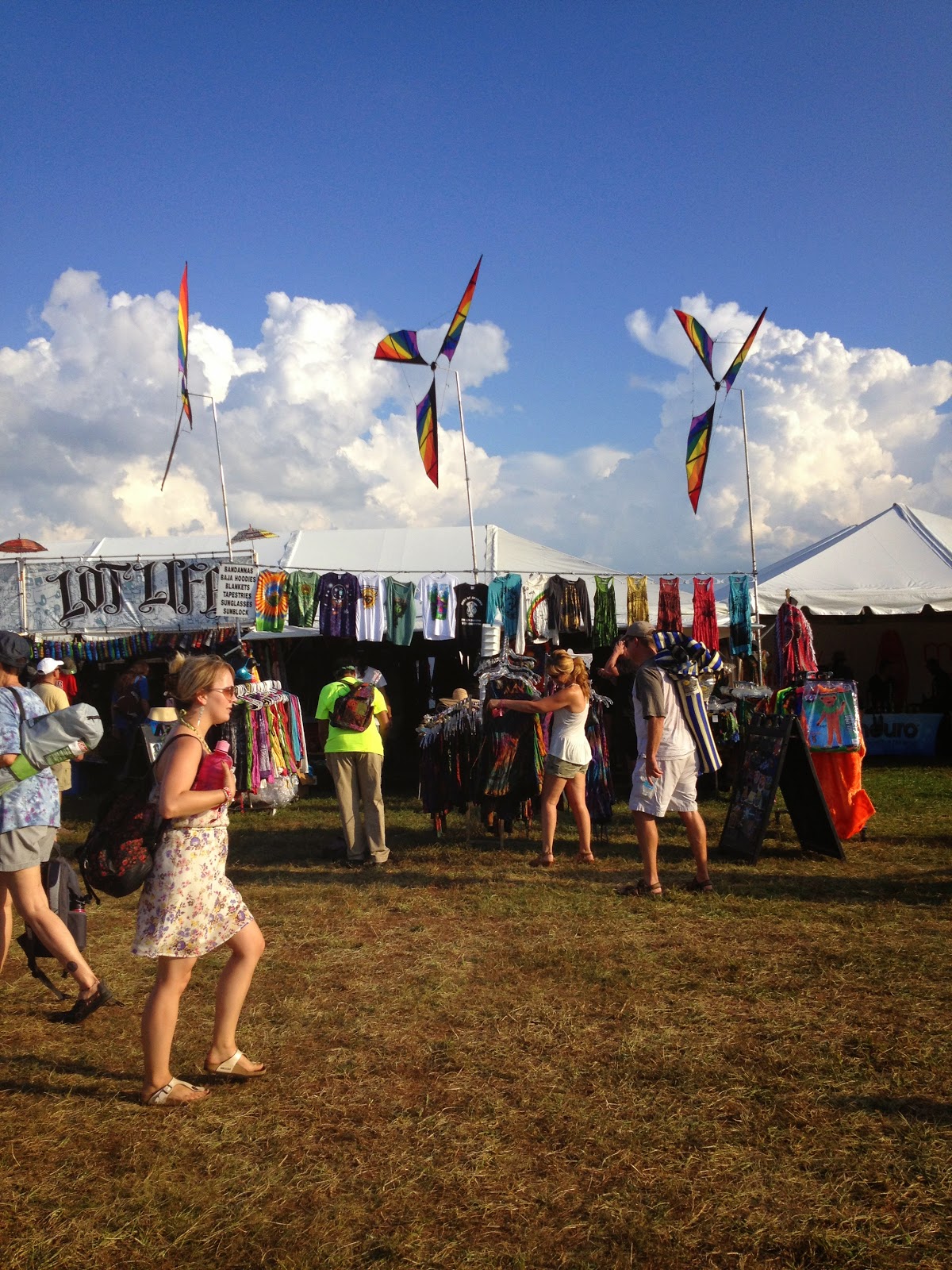 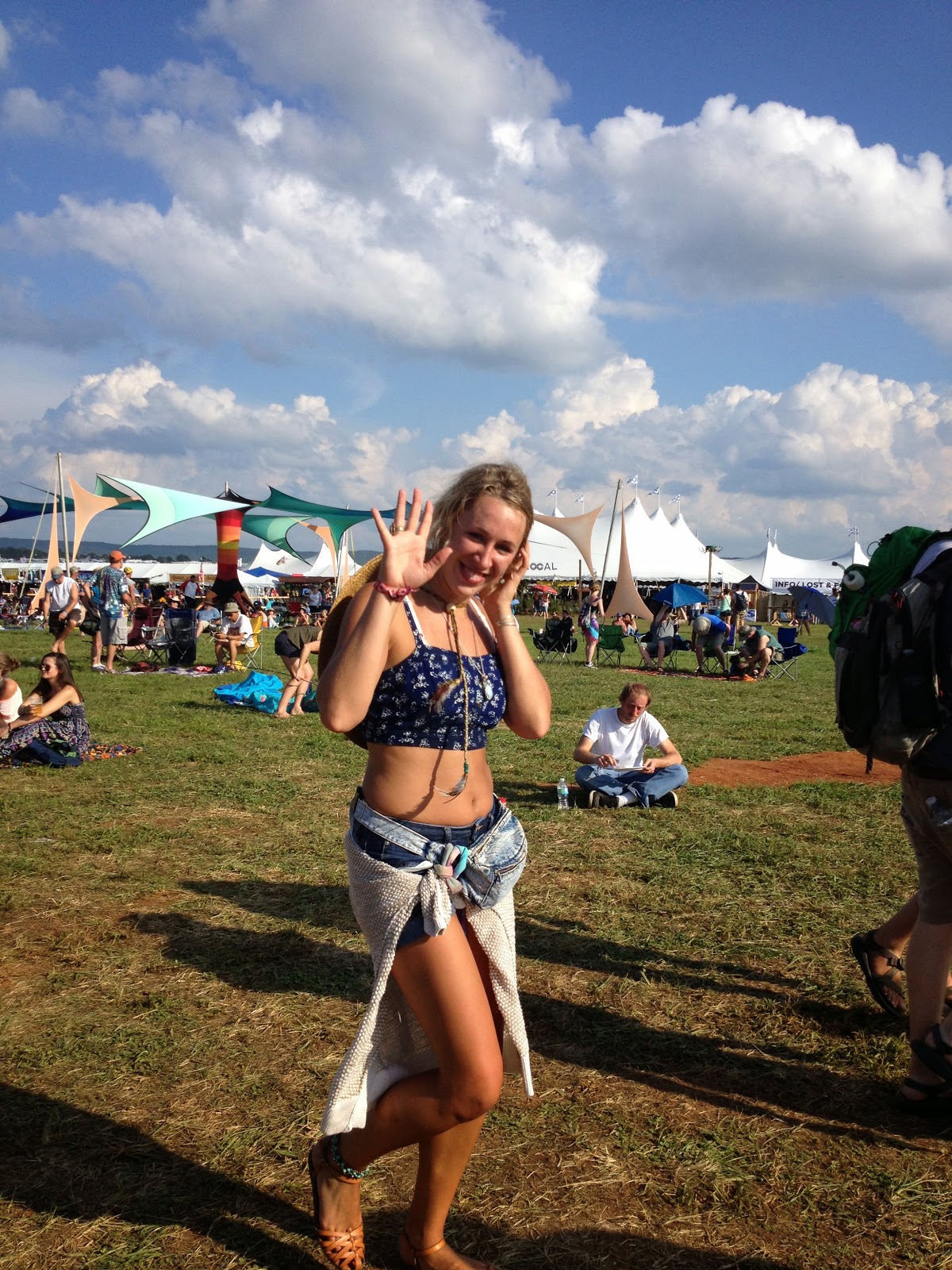 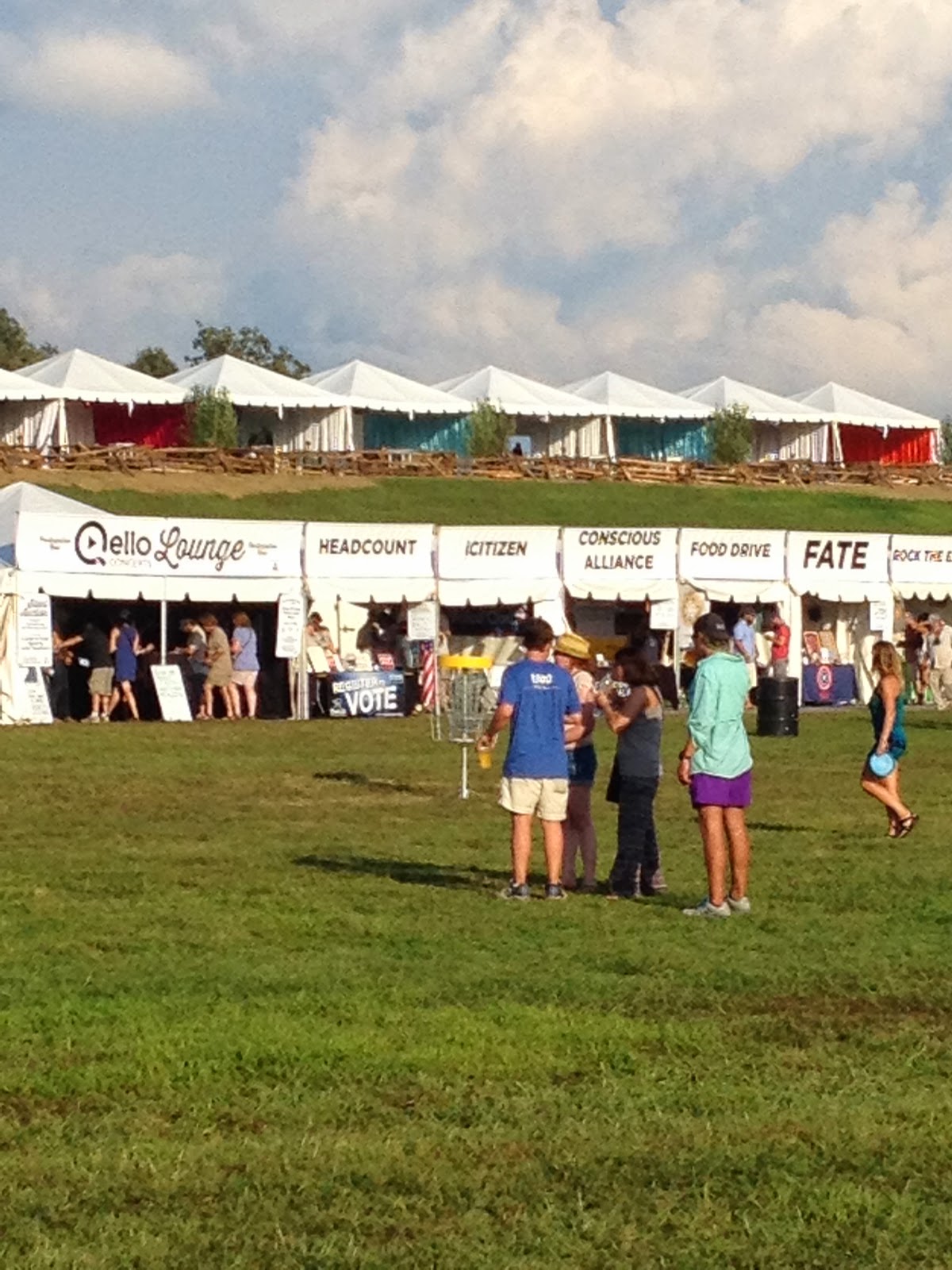 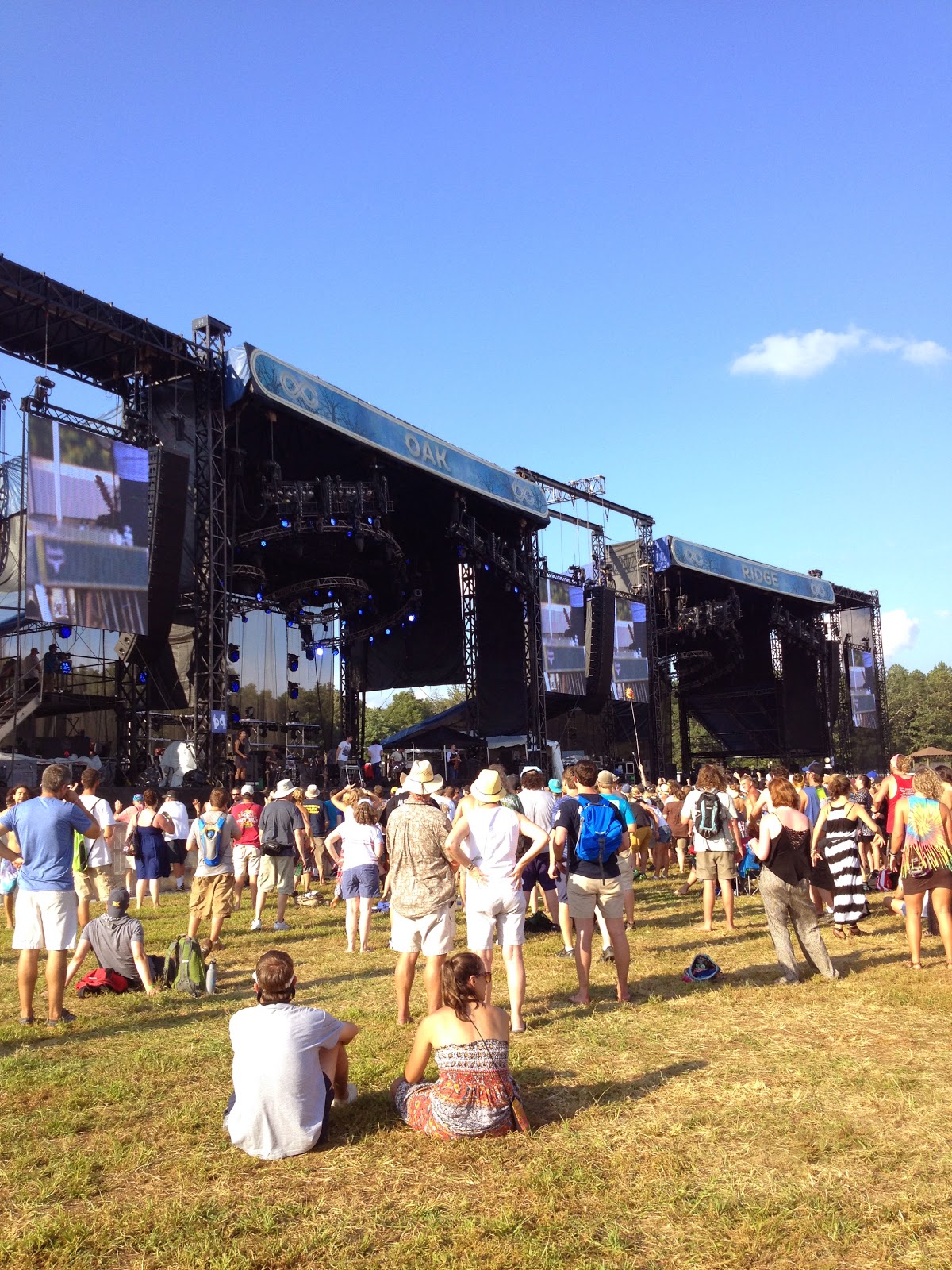 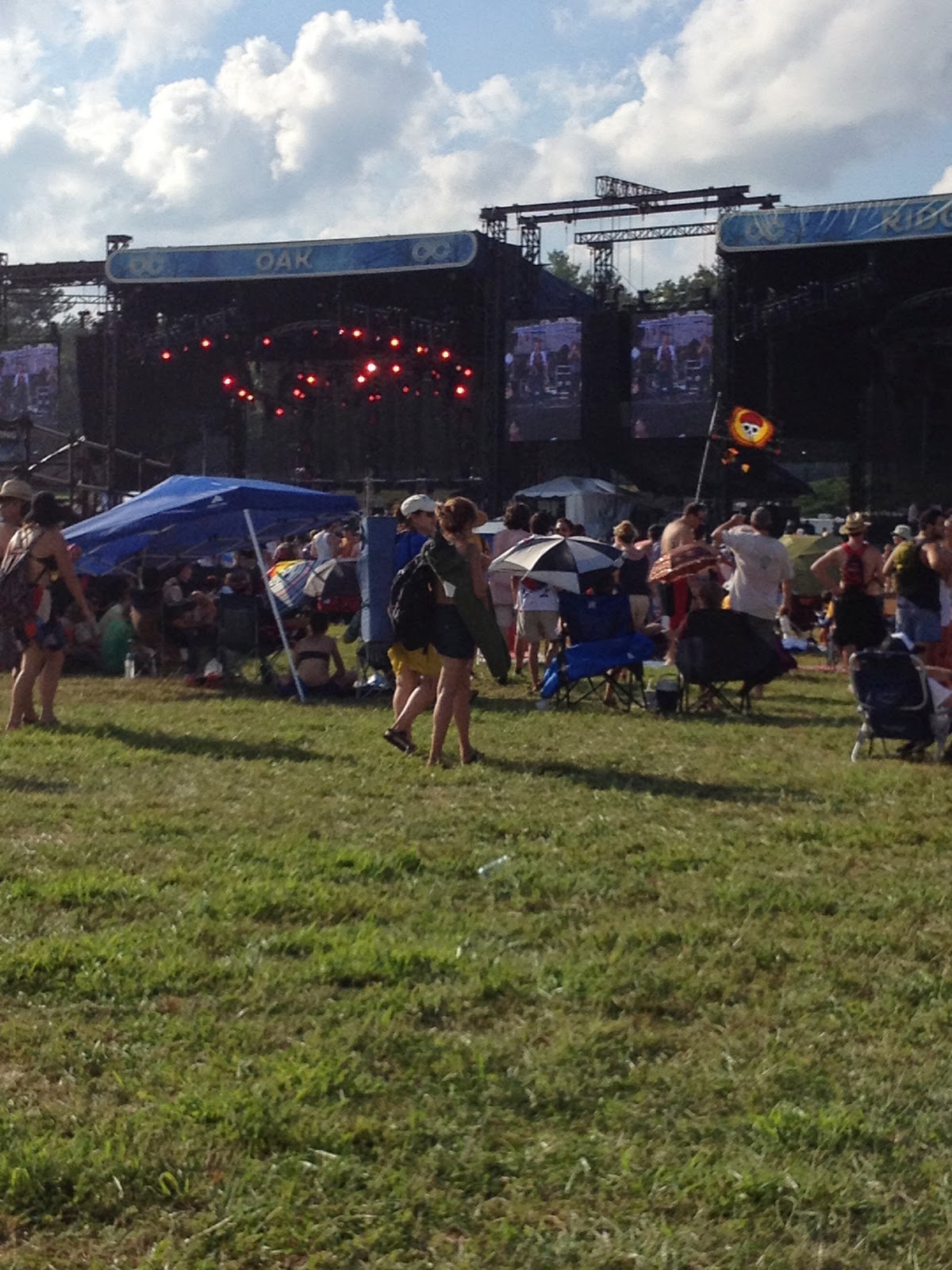