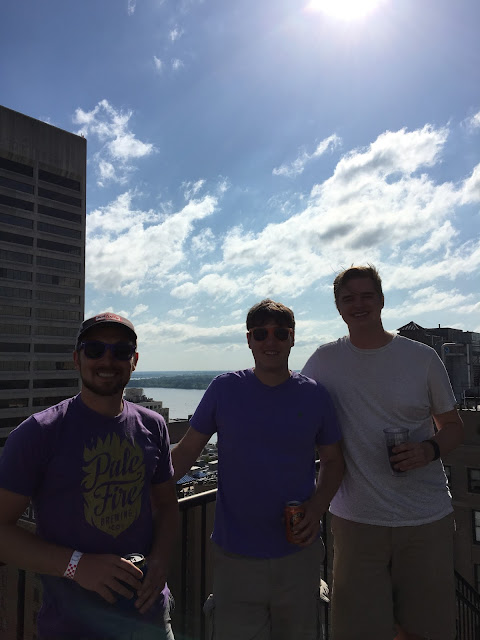 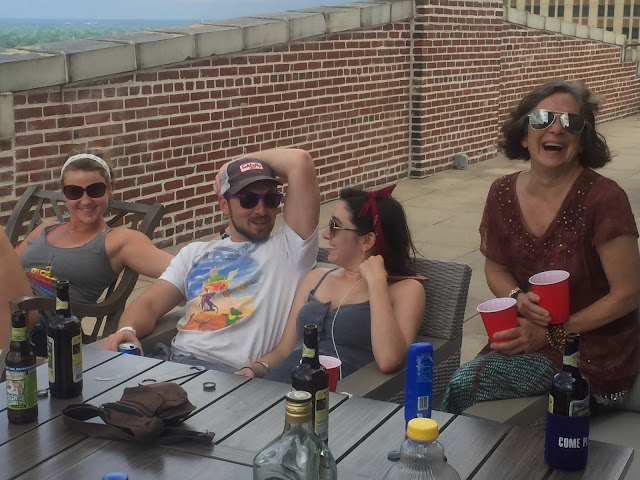 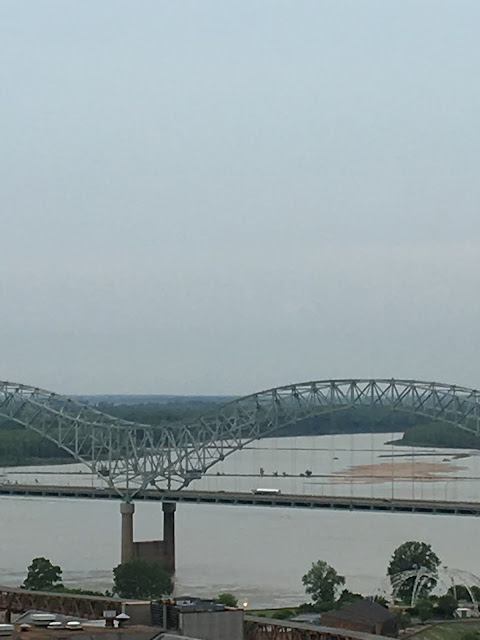 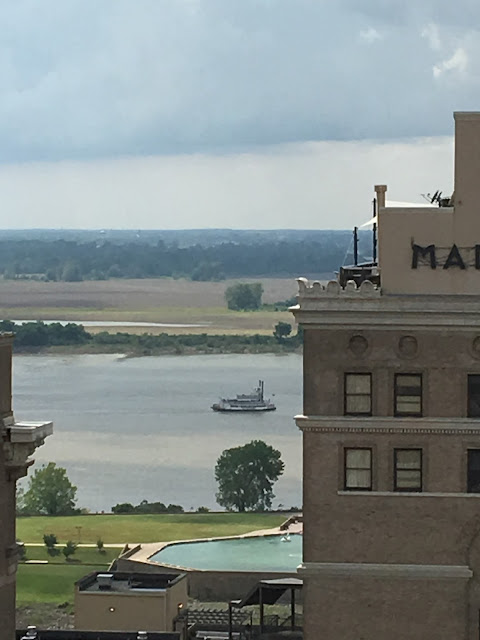 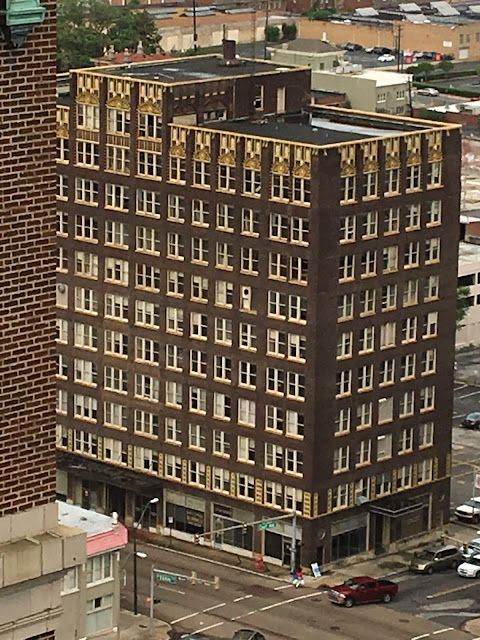 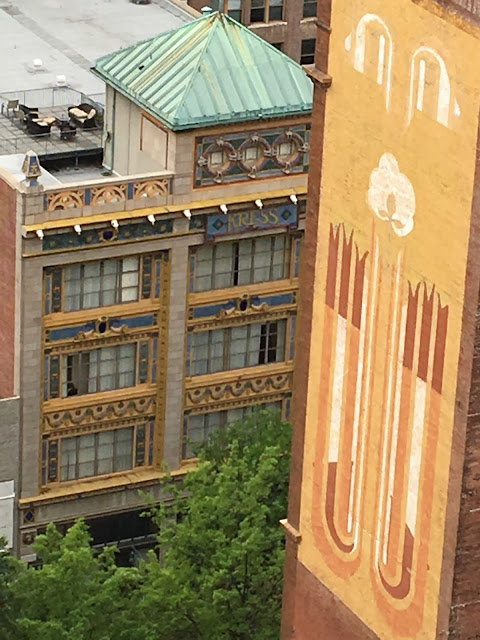 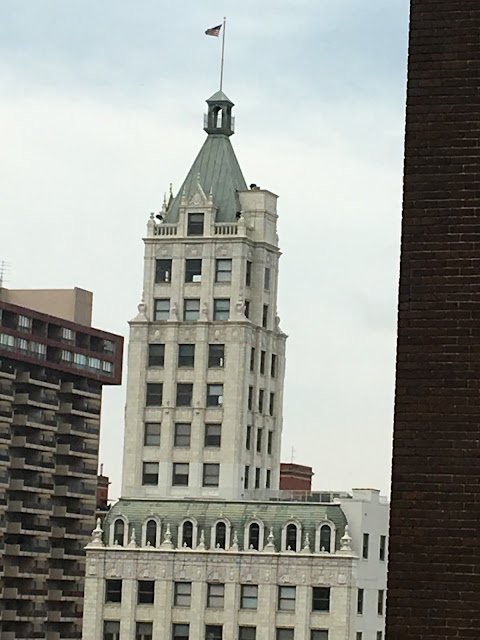 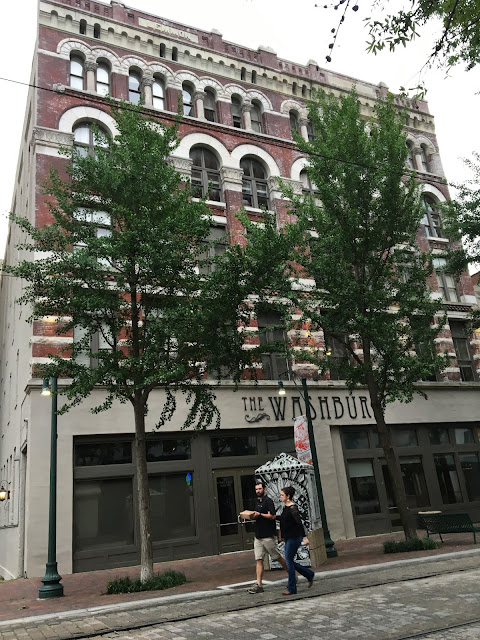 We danced deep into the night in the mud on Day One.  And now were getting ready for Day Two.
A short walk downtown and we were back in the thick of it. 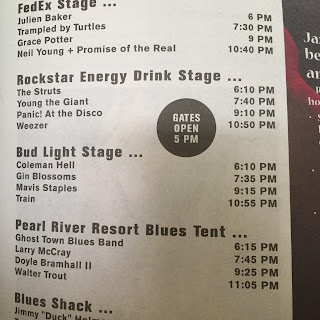 Trampled by Turtles blew everyone away playing the Prince song, "Nothing Compares to You."  Grace Potter was her strong self.  Neil Young's band was tight, but that late at night after navigating  very deep, slippery mud for hours, the inebriated crowd was not into the political drones against Monsanto. Maybe if he had conjured up a little more of Patti Smith's revolutionary style... 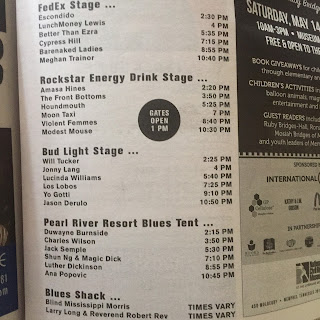 The opening was delayed for reasons unknown.  My sister assured us that Memphis was not laying down straw; the muddy ruts would be as we left them.  But it just gave us more time to enjoy George's fabulous downtown apartment and party on the roof overlooking the Mississippi. John Mayall replaced Jonny Lang!  All those years I had been in love with Lucinda Williams... and she could not have been less seductive or less engaging. Go figure. The Violent Femmes rocked it out and Modest Mouse kept it amped up. 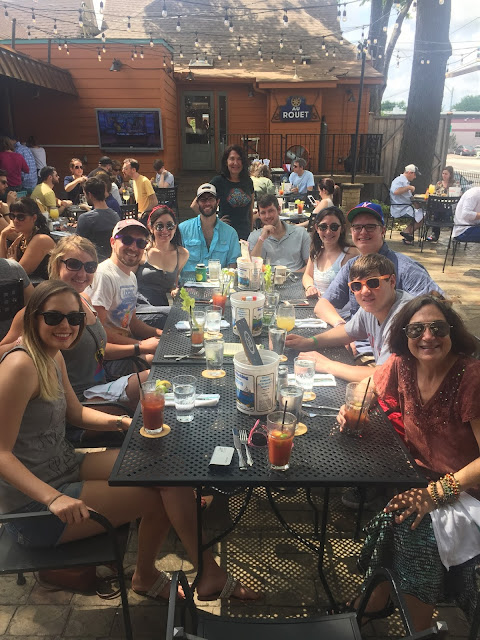 Sunday brunch at The Second Line.  Here we go again.  Gearing up for Day Three.  Don't remember that much.  Just that it was good seeing old friends, meeting new ones, dancing to Daniel Rateliff & The Night Sweats, finally seeing and not being at all disappointed in Paul Simon and closing out the show with a stellar performance by Beck, who also paid tribute to Prince.