So... I have a number of things on my mind.  One is a concern, a deep concern for a friend of mine who needs some stem cells.  Although no one questions that stem cell research has the potential to dramatically help treat diseases and alleviate suffering, the "religious right" in the United States has been very vocal in calling the use of human embryos already aborted, murder. As counter-intuitive as the argument is, as the embryos are of no further use and will simply be destroyed rather than helping the living, it has been championed by politicians as a way of keeping that voter base.  In 2009, President Bush, citing religious conviction banned the use of embryos for stem cell research.  President Obama, turning the argument on its head, citing a religious concern for the living, was only successful in partially lifting the ban.  Accordingly, there is still a tremendous shortage.

I plan to research this matter and bring the issues to light.  Medical research has brought us to the point where we are with a longer average life span and better quality of life than even dreamed of just one hundred years ago.

Every one has a right to his/her beliefs, but when the stakes are this high, when a group' s beliefs adversely impact an entire society, in this case, an entire species, the human race, one must take a critical look at the arguments raised and side in favor of the more reasonable and compassionate solution. 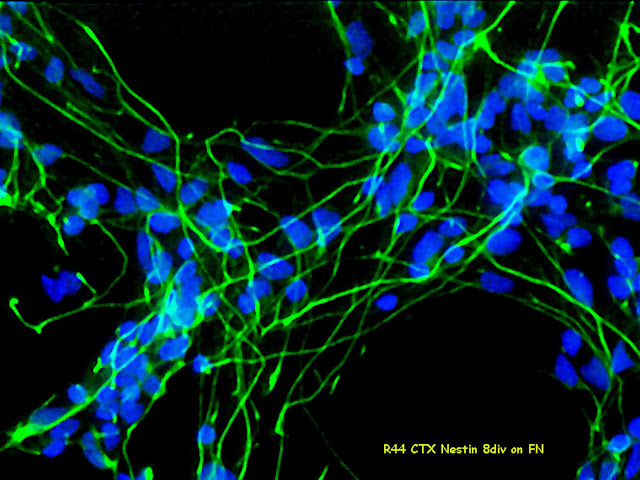