June 26, 2017 update: The Congress is trying to push through a health care reform bill, stripping impoverished Americans of basic health care to create tax cuts for the wealthy.  One of the Republican proponents defending slashing medical coverage for pregnancy argued that men don't get pregnant so why should they have to pay for the coverage.  I have yet to witness a pregnancy that was not initiated by a man poking his penis into a woman.

5/16/17: Any woman with half a brain and a modicum of self-esteem is upset that our country elected an overtly sexist president, a man who bragged about "grabbing women by their pussy."  Worse, this was known, highly publicized before the election, so it was quite a slap in the face and a dismal moment for millions when he was voted in.

I have collected a couple interviews of women who have gone to the marches and frankly I hope the opposition continues.  I'd like to write an article highlighting the advances, but revealing how far behind women still are in prominent positions in politics and business in the United States and on the wage-earning scale.   The pretense of equality is over; sexism has been voted in by the majority of the nation.  It is critical to keep this visible so that we do not backslide yet further. 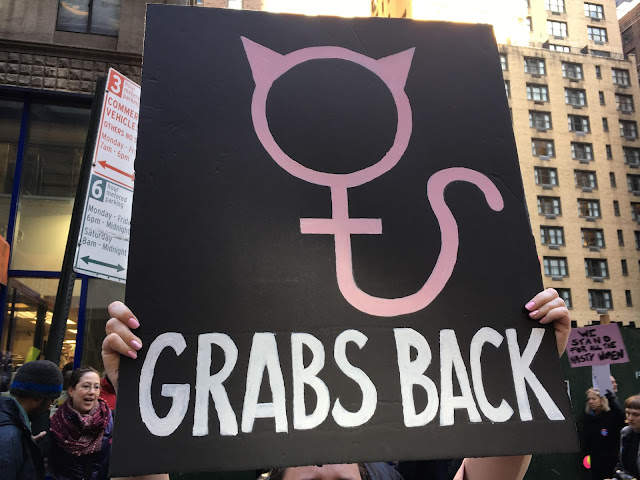 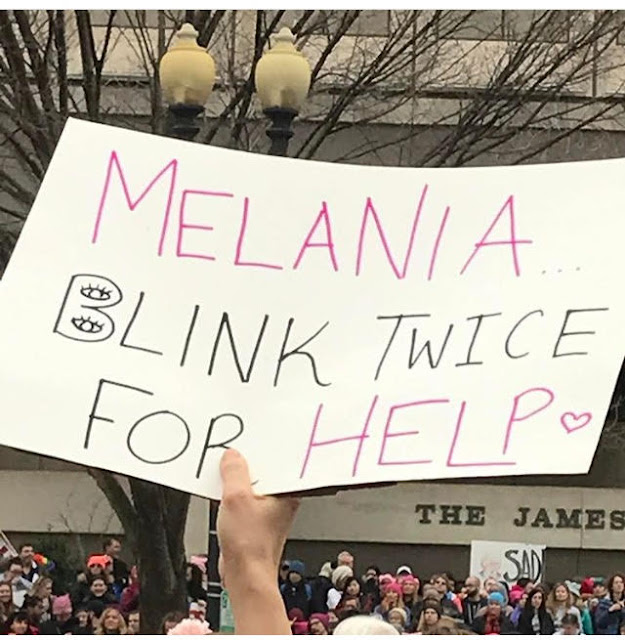