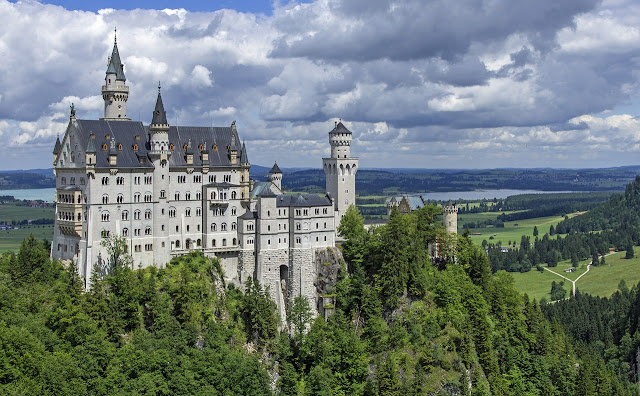 This might be a good place for a brief discussion of possible mentors. Rose, Joe’s psychic or as is a more popular term today, "intuitive healer" who channels Evie’s spirit and otherwise helps Joe clear his auric field through chakra clearing and homeopathic remedies like the Bach Flower Essences, relies on the divine guidance of angels and fairies.


There are likewise books and cards for divination in these fields too, to either augment your guidance by power animals or replace it with the energy that more closely aligns with your ready understanding.

Doreen Virtue is well known for her work in interpreting divine guidance through opening an awareness to the voices of angels and for teaching who the various angels are and how they can be of particular help in times of trouble or questioning. I am pretty sure she even has a phone app; I met someone recently…and believe me, when she walked in the room, I knew though I have no idea how, that angels had sent her, and I think she told me she had this on her phone. If you are interested, check it out. She also offers guidance on communicating with fairies and a pack of cards for that.
There are other intuitives out there as well. You may have one you can connect with in your hometown.

Angels are recognized by many religions and are recognized to have certain associations as well as attributes. Two good books, which correlate certain angels with their positions on the Tree of Life are Ted Andrew's treatment, admittedly a new age interpretation of the Qabala, his book "Simplified Magic" (as discussed earlier, magical rituals require the systematic construct of the cosmos and the Tree of Life is just that) and that based on the oral tradition of the French philosopher and spiritual master Omraam Mikhael Aivanhov set forth in the Izvor Collection "Angel and other Mysteries of the Tree of Life."

Truly, though I am very familiar with angels as mentoring spirits, my only experience with fairies has been in my childhood in the meadow and later in life, outside on my farm. I think of them in the nature spirit and elemental spirit category, with Pan and Demeter and only really comprehend in that vein when I am outside working, which I haven’t been for a number of years, so this is not something I can offer too much guidance on apart from advising you to seek other resources. There are many beautiful groups who celebrate the nature spirits in powerful ways, including those who practice biodynamic agriculture – and here I refer you to the works of Rudolf Steiner, father of the Waldorf School, the Celts, and the Wiccans and many more.

Many people, who are not comfortable with a patriarchal father as God or Allah or Zeus, or  due in large part to their the temperamental wielding of power and threatening ways and who also have no particular inclination to develop a relationship with angels or fairies or power animals or spirit guides, simply ask the Universe for help.

Incidentally, the philosophy of biodynamics is based on the belief that the entire universe is a single living organism, capable of acting, reacting and interacting with itself. This encompasses the new age notion, also embraced by many modern physicists that men are not only created but have the ability to create and to co-create reality.