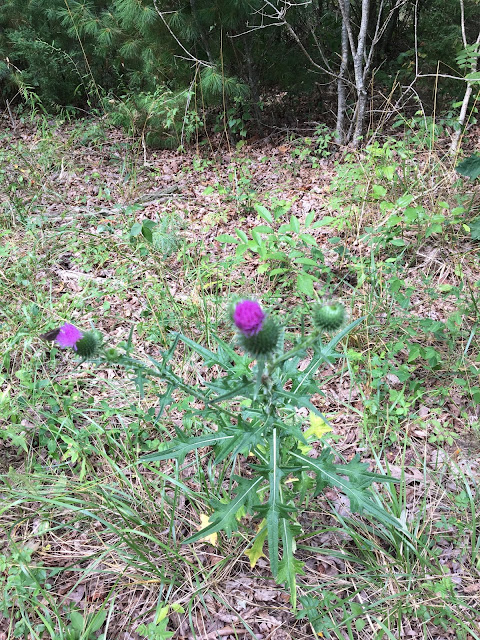 Over the years, when I have relayed my various adventures, I have been told again and again, “You should write a book.”

I truly believe that everyone has a magical life, but we simply don't notice.  So much slips by us.

Here is an example:

Cleaning out a bookshelf one spring day in 2007, I pulled out a tablet, with mostly empty pages, but flipping through it, I came across a dream entry dated April 12, 2003, 1:30 a.m.  I evidently woke in the middle of the night, jotted down my dream, and never re-read or recalled it.
It read: Josh (my thirteen year old son’s best friend) and I were walking around our yard looking for a place for Josh to lie down and look up at the stars. The scene shifted and Josh was riding an escalator coming out of the roof of a monastery, the home of a friend of mine, a priest.  The escalator rose high into the clouds.  Riding the escalator with Josh was the priest, my late husband and a man wearing an Aramark uniform. “I shouted up to the deliveryman, “It’s not your time! It’s almost Christmas.  Your family needs you.”


In the fall of 2005, Josh was killed in an auto accident. Surprisingly, his family had him buried in an old cemetery, circa 1819, at the bottom of our property. Of course the clear symbolism of the dream made me wonder whether Josh’s seemingly premature death was in fact preordained. It was a fluke that I even re-read the entry rather than just tossing the old tablet.  How much do we miss?

This novel contains a few synchronicities that did happen to me. The house with the burial mound and otherworldy screams and the dark spirits that assailed Selina, as well as the coincidence of the brakes and the similar dream, that all happened.  Someone did try to rape and kill me at the spot where my ancestor had been murdered. I did call the same morgue looking for my husband’s body twenty-five years after the murder of my brother in a town I had no connection with, except having been sued in federal court there for one billion dollars. I did have a vision of a mandala at a low point in my life and only a few days before receiving a book with Carl Jung’s explanation of the phenomenon.

The knocking on the walls and lights flickering were just the beginning of the unusual events after my husband crossed out of this realm which made me feel like I was cracking up...and realize just how tenuous mental stability can be.

I am one of those wanderers who needs a miracle every day to sustain me; I do not take these events in stride, nor do I care to capitalize on the drama.

The characters and the vignettes in Renting the Veil are entirely fictional.  They are characters we meet every day, events we all face; they are just representative of life itself in its myriad manifestations.

The point is not what happens to us, but how we perceive our lives and how we handle these events. I have known painful tragedies that have made me tow the line and realize how precious each moment is.

I have had extraordinary perceptions that leave me believing without a doubt that there is a “bigger picture”.

What it is, I cannot say.  But I do know from these experiences that only compassion and understanding will take you where you want to go.