I should have taken pictures of the tin buckets tapped onto the maples along the road through the woods, but the road was narrow and winding and wet and the only place to stop would have been somebody’s driveway with a Keep Out sign where I risked having my head blown off with a shotgun, so I didn’t.

I should have taken a picture of the guy in the green bill hat with the square gray beard standing behind the glass cases of large snakes when he unzipped his coat to reveal a fat black king snake coiled between his belly and his jacket, but I had been wary of him before he startled me with that move.  He had meanly shining eyes and a disturbed war vet aura that made me hesitate to ask him any favors, so I didn’t.

A woman balanced boxes of maple doughnuts between her sagging chins and bulging breasts as she unlocked her large SUV. and I decided against any maple doughnuts.

As I was sliding in my rain boots down the muddy driveway to the old Ruritan club building, I asked two obese women breathing heavily as they trudged toward me how the pancake and sausage breakfast was.  One rolled her brown cow eyes and burped as the other answered, “Filling.”

As I approached the door a remarkably overweight couple came out.  The man muttered to his wife, “It really wasn’t that good.”  They did not strike me as discriminating eaters, so I turned around.

It was supposed to warm up today, but it didn’t.  I had hoped to work in the garden, but it was too cold.  So I made pumpernickel bread with molasses and orange zest and a blazing fire and read Nabokov and Lorca.

Surely this winter will end? 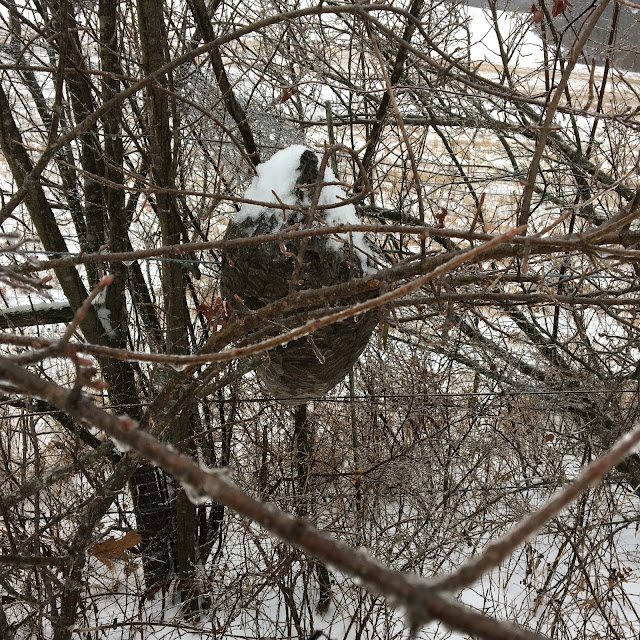