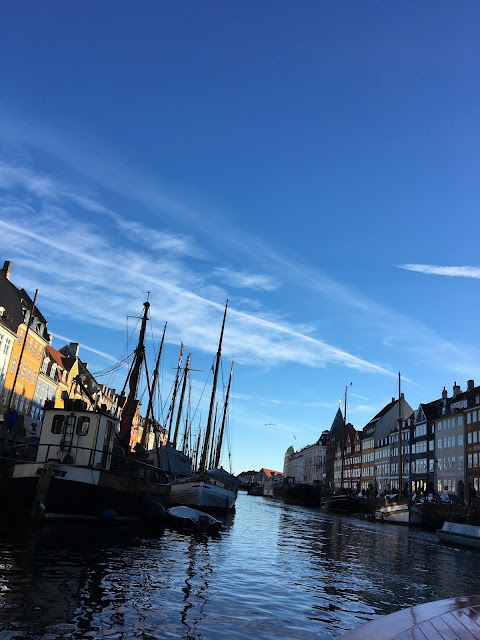 The clarity of the water of the canals in Copenhagen.  The streamlined boardwalks winding up and around the water’s edges like roller coasters, the welcoming walking paths with winter birds darting among the trees, their deep emeralds flashing in scattered sunlight, the low bridges from which rosy-cheeked handsome families could feed the swans and geese, the bench from which I could drink a cold beer and watch the water birds glide toward overhanging bushes laden with crimson berries.  I mentioned my surprise to the Danish artist next to me on the airplane.  As an American, I did not know it was possible that waterways in a city could be clean.


The ubiquitous tastefulness of the city baffled me as well.  Where were the half-deflated dirty plastic snowmen, the tacky Christmas lights?  It was a designer city.  White twinkling lights only.  Even near the University.  Not a Pikachu or rotund Mrs. Claus in sight. He was critical.  He was an artist.  Copenhagen was antiseptic; the mishmash of New York City inspired creativity. 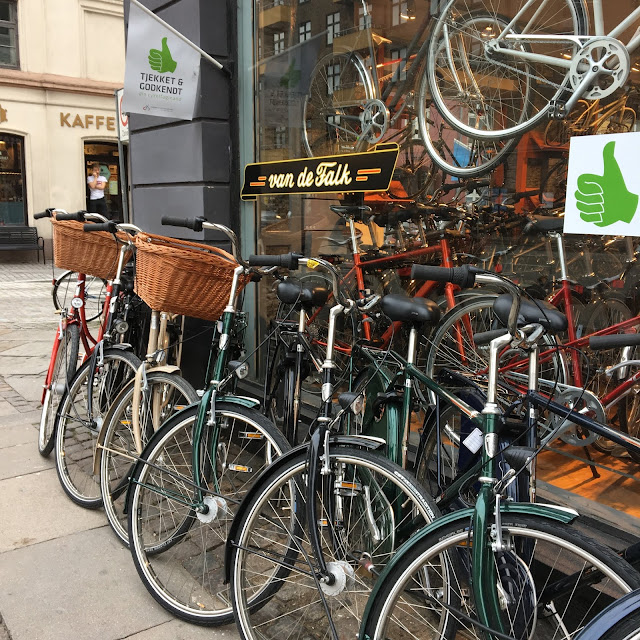 Clean air and water, a clear focus on humanitarianism, bicycling rather than burning fossil fuel, a global outlook concerning the earth's welfare inspire me.  I think he meant that Copenhagen was too homogeneous.  The Danes are a strong, healthy race and heck, current surveys show them as the happiest people in the world.  Perhaps he prefers the color of diversity.  Understandable enough.  Maybe he needs to feel more struggle around him.  I was on vacation and definitely did not. 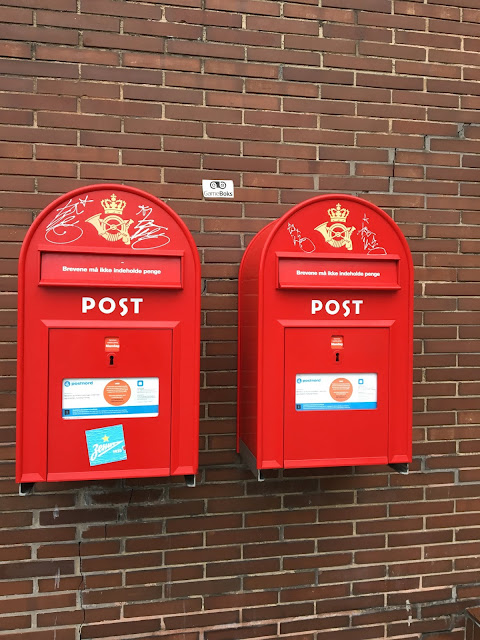