Home
Five Minutes on the Farm

Five Minutes on the Farm

A siren is wailing through the woods. The cloud cover is low and its scream ricochets across the mountains. Its own echo precedes it. The grim reaper hovers. His malignant grin spreads across the hills.

Only a dozen people live at the end of my road. I do the likelihood tally in my head, barring bizarre accidents which of course can’t be barred. Not pretty any way you look at it. No man is an island. We will all be impacted, even if it’s the creepy meth head going down. Every community has and needs its characters. Or it wouldn’t be an interesting community.

As it approaches the engine sounds inordinately loud, though the speed is too fast for a fire truck to climb the steep winding hill. I run up my hill from the garden to my vantage point of the road, a small sketch, a ninety degree turn at the bottom of the driveway. It’s an ambulance. A car follows close behind. I listen until the mad screaming stops. Only a couple minutes. Soon it is retracing its path, still moving quickly but the siren is no longer wailing.

I’ve not been consuming local news. Only the national and global news and that only sporadically. Enough to catch up on changes, not dwell on them. I am utilizing this pandemic pause to lessen anxiety which has managed to escalate over the years. My days here are exactly the same but do not seem to be when I accept news of the state of the world.

I have played the activist role. On a geologic scale, which is how I measure things now with the impending destruction of our biosphere, my achievements mean nothing. I am better off focusing on gratitude for the good things. And ignoring the signs of our society and civilization highlighting how irreversible the trajectory is.

I’ll find out the local news soon enough. Even if it’s a few months.

Perhaps hope will hit me in the face. Why the United States has determined that women are equal to men. Marijuana has been decriminalized even in Virginia, a police state. Homages to slavery are being removed from the public sphere, though not without struggle and lingering hatred freshly fomenting.

Most of my neighbors think our deranged president is brilliant. I practice shrugging my shoulders instead of calling them fucking idiots. No man is an island. Can I meditate them out of existence? I had hope for COVID selectively removing them. But it has already claimed a friend, a stellar Native American; I will look at him as a martyr. That sometimes helps. A justification rather than the obvious: ongoing genocide by white men.

My heart beats to the shaman’s drum. I dance into the sacred spiral. Come with me. This is an illusion.

Our dreams will create our future.

My dream is my life. Now. In a compassionate mindful world.

I am working on it from the inside out. Come play with me when you can. Just Five Minutes at a time on the Farm. 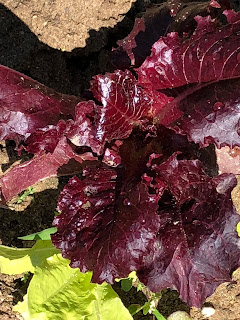 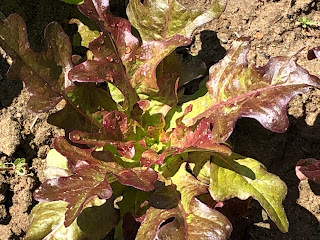 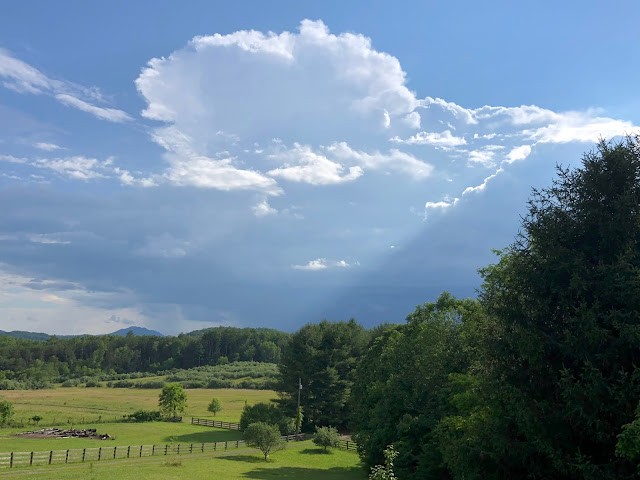 I am creating another tab for the youtube videos I make. Forgive how amateur they are. I only just got high speed internet and have never done this. Hopefully my techniques will improve. But for now, roll your eyes and giggle with me. Viva!