Home
Five Minutes on the Farm 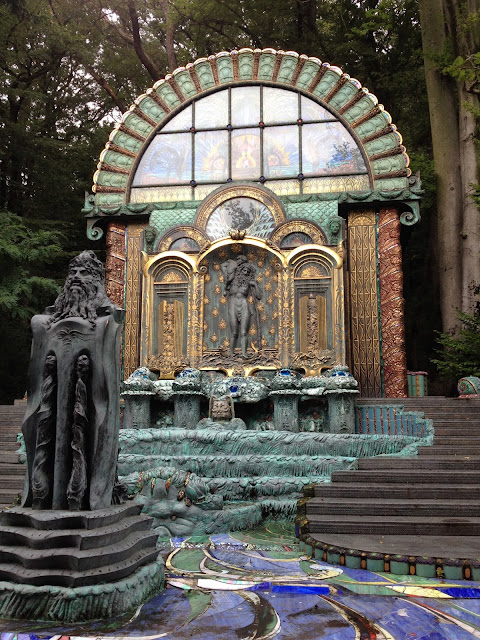 My phone just sent me this photo taken of the Fuchs House just outside Vienna, Austria a few years ago, along with this one, 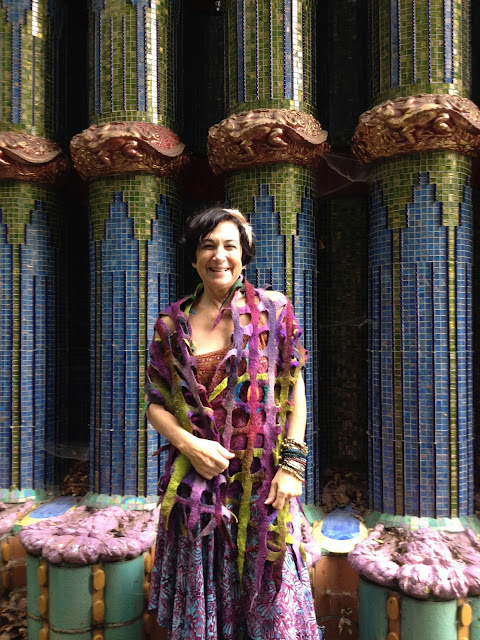 that my niece took of me that day,
this photo of my train companions earlier that summer on a train ride through Morocco from Tangier to Fes, a random snapshot of street art I took along the Donau Canal which my phone says is the Danube, close enough, 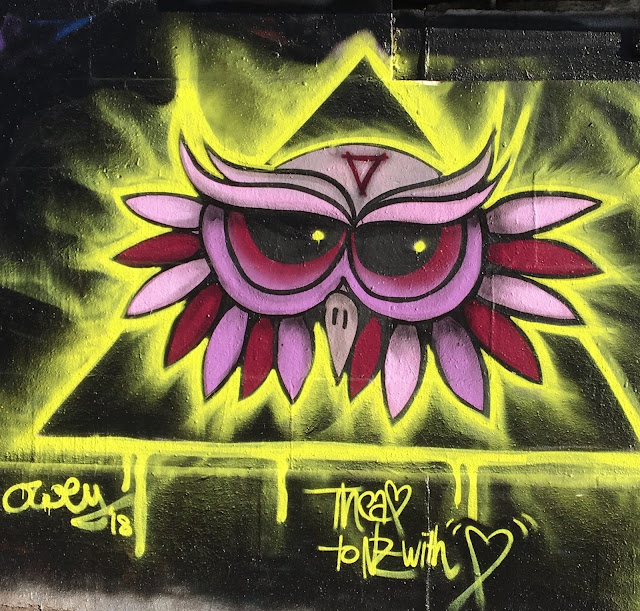 and finally this one of the thermal plant in Vienna designed by one of my heroes, Friedensreich Hundertwasser. 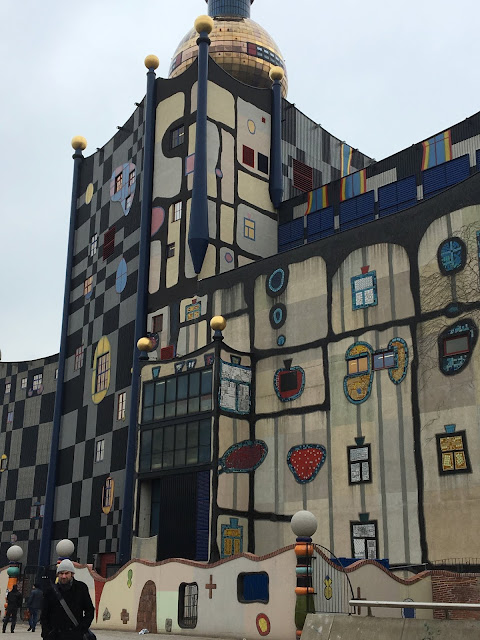 Well....these definitely stirred the wanderlust which has been simmering...I keep having to move it to the back burner to settle down a bit as COVID is still rampant so I can't travel, except across the US. Pretty grateful to be quarantined in a large country, but won't travel until I'm vaccinated and my foot heals enough to hike.
The photos also stirred a thirst for COLOR! It's such a grey grey day, with just a splash of gold, a surreal  brilliance - emanating from the daffodils and forsythia - and illuminating my foggy yard. Pushed open the storm door and found that it's warmer out than it appears. Balmy even.  So I wiggled my boots on (over the refusing-to-ever heal sawed-off ankle spur and her splintered tendon) and squished through the soggy leaves on a quest. I know there are tiny resplendent wildflowers if I just look. So here is the next installment of Five Minutes on the Farm taken on that quest, the first capturing some of the woodland music -  the owl's mating calls and the woodpecker's mad racket evaded recording and the wind against the mic is definitely not as romantic and scary as it sounds rushing through the forest, but it's a taste.
I'm going to start posting contributions from a new project my son David suggested. An SOP (Standard Operating Procedure) for the Farm for the year 2100 AD as that is what I am preparing for. Two black walnuts arriving along with some more blueberry bushes and a weeping cherry tree in the next couple weeks. They are all part of the plan. To be continued... Meanwhile, enjoy Spring!